Headless Chickens, Bailterspace and Superette to play K Road festival The Others' Way

Auckland festival The Others' Way will be returning to K Road in August for its fourth year. The first lineup announcement includes Headless Chickens, Bailterspace, Superette, The Beths, Troy Kingi and many more. 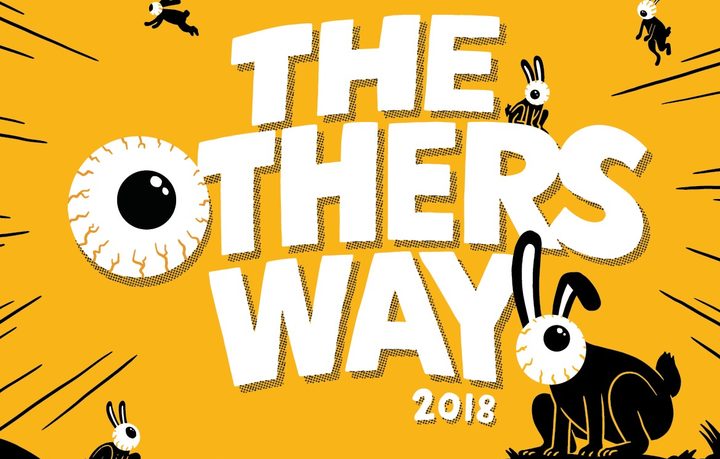 The Others' Way will take place on 31 August across multiple K Road venues. Skip to the lineup.

A number of bands are re-forming especially for the festival: the legendary Headless Chickens are reuniting to perform a set based on their album Stunt Clown, which received the Classic Album award at the Taite Music Prize in April; Superette will be celebrating the expanded reissue of their classic Tiger; and Christchurch noise-rockers Bailterspace will be performing new songs.

Silver Scroll nominees The Beths and Troy Kingi will be performing, as well as 70s funk group Collision, who feature on the recent NZ funk, soul and disco compilation Heed The Call.

The Others' Way 2018, first lineup announcement: