SIX60 to be first ever local act to headline Western Springs

Local pop/RnB group Six60 will the first ever Kiwi group to perform their own headline show at one of Auckland's most iconic rock venues, Western Springs Stadium. The group are set to perform in February 2019. 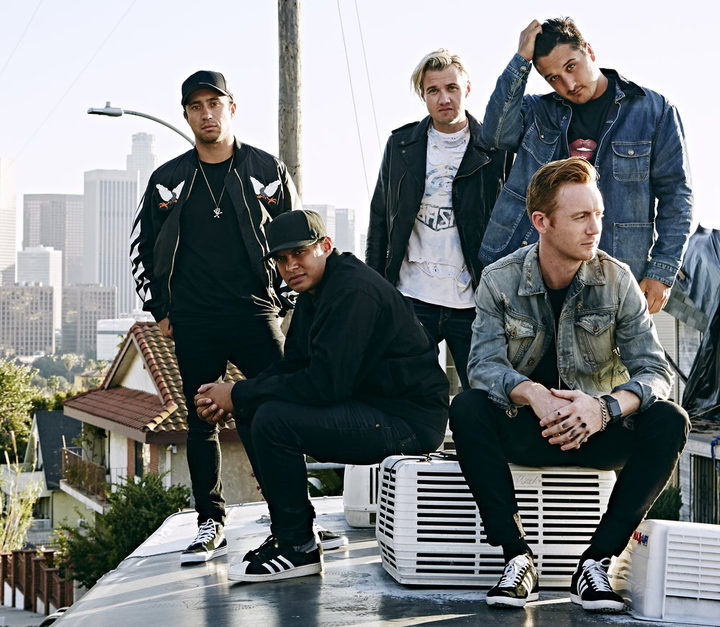 The concert on Saturday, February 21 will be the band’s only New Zealand show this coming summer. Promoters are encouraging fans from around the country to make their plans to come to Auckland now.

The show will be all-ages and feature support from locals Drax Project – who've just finished a European tour with one of the biggest pop stars in the world right now, Sons of Zion, Onehunga's very own SWIDT and IllBaz.

This announcement comes after a hugely successful summer 2017/18, which saw the group perform to over 40,000 fans around NZ.

The band's singer Matiu Walters says playing an iconic venue like Western Springs is a huge deal for the band and they’re in full planning mode to make it an amazing experience.

“We’re going to be bringing some new music to the concert, as well as everyone’s favourite songs and we’re also focusing on how we can make the stage show really special. We’re stoked that so many of our favourite acts are going to be playing the show with us.”

Who: Six60 with special guests Drax Project, Sons of Zion, SWIDT and IllBaz
Where: Western Springs Stadium
When: Saturday, February 23, 2019