Coco Solid: 'Being able to tell our stories is something we have to fight for, constantly'

On Waitangi Day, Jessica Hansell aka Coco Solid released a mixtape called 'Cokes'. She says the kaupapa of ‘Cokes’ is 'community, my ancestors and throwing it back in colonisation's face'. She unpacks some of her favourite songs from the release with Jana Whitta. 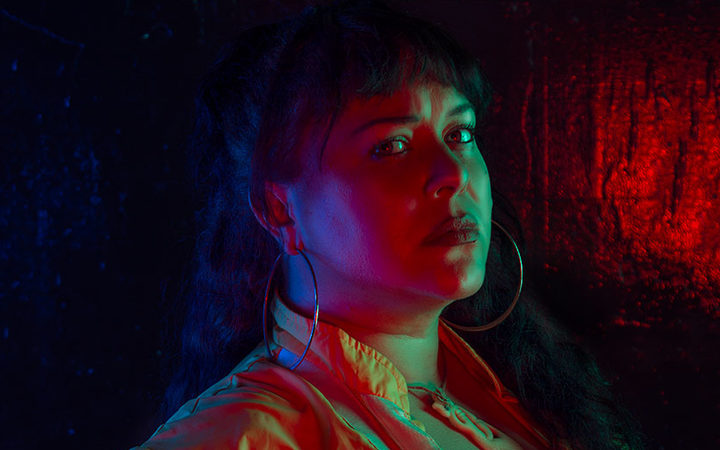 “Cokes, the mixtape, has been coming for a while, to put it mildly,” says Jessica Hansell, aka Coco Solid.

It’s been about six years since her last full-length offering as Coco Solid, though she’s still been making music with Flying Nun band Badd Energy, and as one half of Parallel Dance Ensemble, whose 2011 song ‘Shopping Cart’ just appeared in an advertisement for Armani and Vogue magazine. 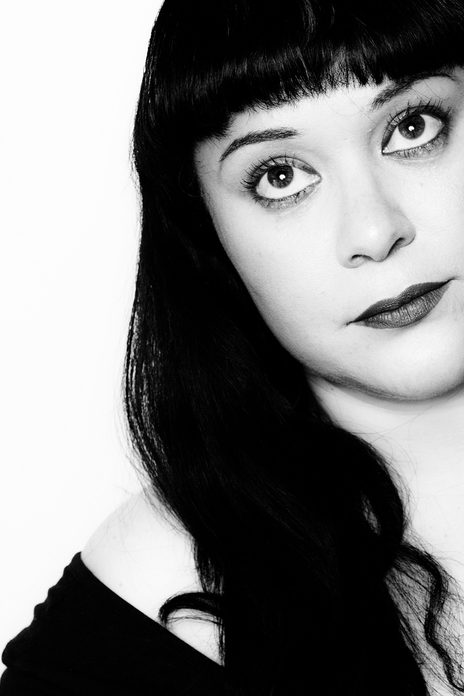 She says she had 'a cosmic allergy' to the music industry, which came to a head at a gig in 2012. Hansell didn’t know anyone there, and was surrounded by industry people, and saw the trajectory of her career laid out before her - and it didn’t feel right.

“It had been building up for a while, my dynamic with the music industry, and people wanting me to be a particular brand of sassy marginalised wahine girl who can rap - I felt physically ill.”

Hansell reckons she couldn’t have released ‘Cokes’ before now.

“I really feel like I’ve evolved to confidently disassociate with the industry. I’ve gained a self-sovereignty and an idea of who I am as an artist.”

As well as music, she’s the writer and animator for Aroha Bridge, a short animated series which is being prepped for its second season on Māori Television.

Hansell's also doing skit comedy on ‘Only In Aotearoa’ and recently went back to school, earning a Masters in creative writing from the International Institute of Modern Letters. But music is something she says she just has to do.

“The kaupapa of ‘Cokes’ is community, my ancestors and throwing it back in colonisation's face - that you know, I’m still here. I’m thriving, and doing my thing.” 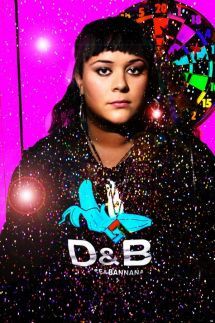 "I was getting more inspired by soulful electronic music - Kelela, Future Brown -  there was just a wave of music over the last few years where a lot of intricacy and emotion [has] gone into what can be perceived on the outside as being quite a cold and industrial track.

"High was me just cutting my teeth on new material for this record. So lyrically there’s this tension between - everyone wants something from me, but I think I’m on this frequency and understanding now that I’m smart enough to navigate that now.

"I know who I am, and the things that symbolically stressed me out as an artist, they’re no longer a problem. That’s the whole energy of the track, a kind of lucid freedom. It’s a mixture between ethereal and... all my friends say it’s basically like a battle rap at the same time."

"A lot of the artists on this record are from an informal, but slowly formalising collective called The Whānau Spa.

Polar-Bih features Hamashi, who is a Somali artist, by way of Melbourne, who has migrated here to Auckland. He lives next door, in a studio that we all invest in.

"It also features Big Fat Raro [and] Tokerau Wilson. Tokerau is my partner. [Making the track was] cool, because I had just had this amazing day, where I’d been doing a mentoring program, called Manawa Ora … and felt really inspired.

We wanted to experiment. I’ve got quite a calm delivery, and they both had this electrical unhinged delivery - and I love it. Why am I always so chill? I don’t feel chill. Why do I rap so chill? This is the first track I’ve really shouted on, punk style I guess.

"Because we’ll all people of colour, we’re all very invested in our cultural identity and the politics of our bodies and ourselves. Race is never far from our minds, in terms of what our responsibility is, to discuss and unpack our work.

"‘Polar-Bih’ comes from a lyric that Toki [Tokerau] drops in the middle of the rap - you can’t see a polar bear in the snow -  which is him referencing whiteness in  New Zealand. The assumed normality that white people are the default setting. But also, when you are on our turf, we are outstanding. You can see us in the snow.” 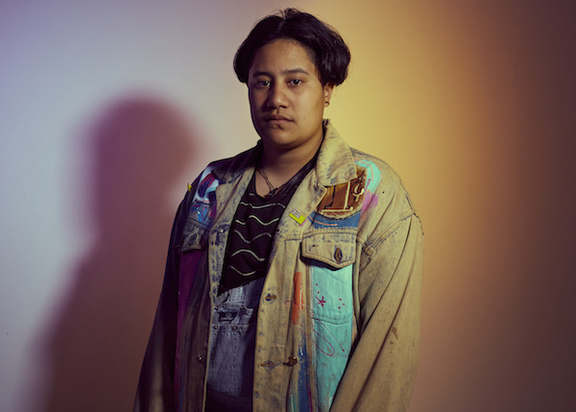 "I’ve been friends with Nikolai Talamahina since we worked together for the Equalize My Vocals project. He’s a very talented transgender man of Nuian and Samoan background. We have an amazing friendship. He calls me, like, his grandmother. Because I am always looking out for him - I just feel compelled to look after him and his gifts.

"I was getting to the last fortnight of the mixtape, and often i find that when you’re putting an album together - it’s kind of like the bar - last call? Last drinks?

"Haz Beats [of Homebrew] and I had been wanting to do something together for a while, and I hit him with the last call and he was like - 'ok come over for a listening party'.

"He played me this folder of music that he’d made in London a couple of years ago, and he hadn’t really looked at it. And man, it was sonic -  every beat was really soulful, and all the samples were amazing. This beat really spoke to me, and when I was writing to it, I was thinking a lot about the stories and the narratives that have been projected on to me my whole life.

"It starts off talking about ‘Such an articulate child / how wild , this one’s got an imagination too’ - just being the model minority of teachers, and the disappointment when they find out that you’ve actually got an opinion, and you’re not the native that they want to lift up. You’re a person.

"And that moved on to the narratives have been put on to me since I was little - experiences that I’d had with media people, like, ‘can I give you a bell, do an interview - talk about how I see you’ - they have a formula, when they go in and start talking to me. And then when it comes out, it’s like, 'that’s not really what I said, but I can see you already had something programmed in your mind'.

"The next verse is talking about the narratives that we leave out when we’re talking about our history. I can be quite a transparent person, but there’s a lot of stories I don’t tell people.

"Nikolai brought the energy of the narratives people are constantly putting on him, or the ones he is dodging.

"Us being able to tell our stories is something we have to fight for, constantly.”