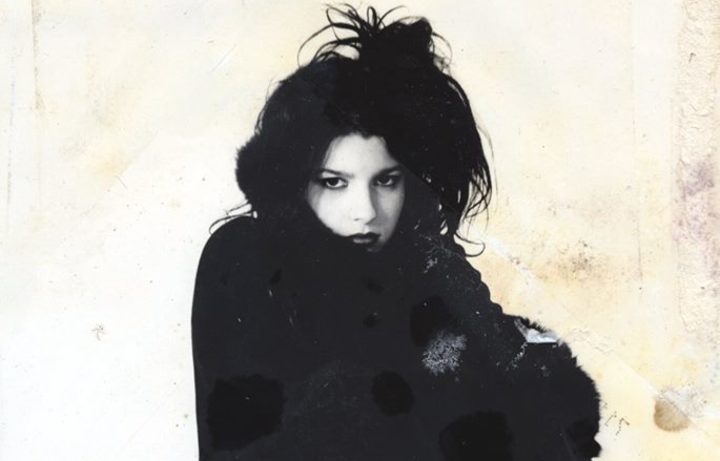 A founding member of NZ band King Loser, Celia Patel, better known as Celia Mancini died suddenly on September 1, aged 50. The cause of death is unclear, but police say there are no suspicious circumstances.

Celia has been a wild, influential and much loved figure in NZ's rock and experimental music scenes since the mid 80s. Tributes on social media describe her variously as 'a force of nature', 'a true original' and 'a musical genius'.

In September 2016 she returned to the stage with King Loser for the first time since the 1990s, undertaking a series of shows across the country. A documentary is currently being made about that tour by filmmaker Andrew Moore. 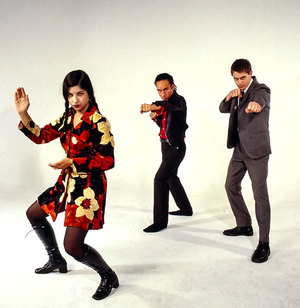 "They'd practised pretty hard for it," says Moore, "They played some really amazing gigs. In between the shows it was chaos - arguing with each other, everything was kind of difficult. But as soon as they got on stage, everything just clicked."

Moore says that Celia was "a rock n roll warrior who said what was on her mind, and never backed down. She could be really abrasive, but also the sweetest person ever.

Just before she died Celia was trying to organise a King Loser gig in Auckland.

Born in Auckland, Celia moved to Christchurch in 1985. She was in half a dozen bands throughout the late 80s, from provocative post-punk to 'corporate cabaret'.

She played in The Stepford 5, The Axel Grinders, and was manager for Into The Void for a time. When she met Dunedin guitarist Chris Heazlewood in 1992, the two bonded over their love of surf-rock, and King Loser was born.

The band's mesmerising mix of snappy surf guitar, sloppy drones, reckless rock'n'roll and croony covers stood them apart from their local contemporaries in the early to mid-'90s.

They had five prolific years making music together, but eventually volatile chemistry and self-destructive tendencies took their toll.

"Music has introduced me to incredible beautiful otherworldly characters. They walk among us but are not of this world ... indeed I am part of a band with Sean O'Reilly,Lance Strickland, and Celia Mancini and extremely grateful for this.

"The force of nature known as Celia deserves her own paragraph, such is her influence and undeniable power. I met this person in 1992 and things were never the same. 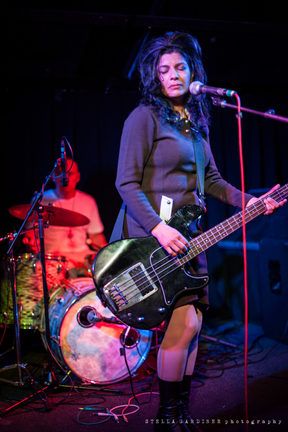 "No one knows the practice room dynamic of the King Loser, but behind the scenes it is Celia suggesting (or telling) arrangements, chord changes and structure in the music

"It is Celia writing the setlists, it is she who is the archivist of all our old posters, tapes and 1/4" reels. She is the person that puts $100 bucks in your a/c when you have no one else.

"I could go on (because there is much more) but right now I am expressing my gratitude and enduring, sometimes grudging respect for her and our band."