Stan Walker says he 'wanted to go to war' in the video for his new song 'New Takeover', which is a powerful statement showcasing Māori as beautiful, composed and powerful.

Since winning Australian Idol in 2009, Walker has grown into one of New Zealand's most beloved entertainers,  headlining music festivals and starring in movies.

Walker's latest single 'New Takeover' is a powerful statement of intent that was born out of frustration at negative stereotypes: “In the media, I’m sick of seeing the headline, ‘Māori man…’ ‘Māori woman…’ or ‘Young Māori…’ or ‘Pacific Islander…’  – I’m sick of that. People get fixated on that and think that is who we are and I’m like, "That is not who we are.”

The stunning video, shot on the wild beaches of West Auckland shows a new, more self-assured side to the singer, who has sold nearly 100,000 albums since his 2009 Australian Idol win. As he sings in the song, "Young boy ain’t no more / I got dem scars, like a soldier."

Of his new-found confidence, he says, “This is probably the strongest I’ve ever been, because it’s who I am.” 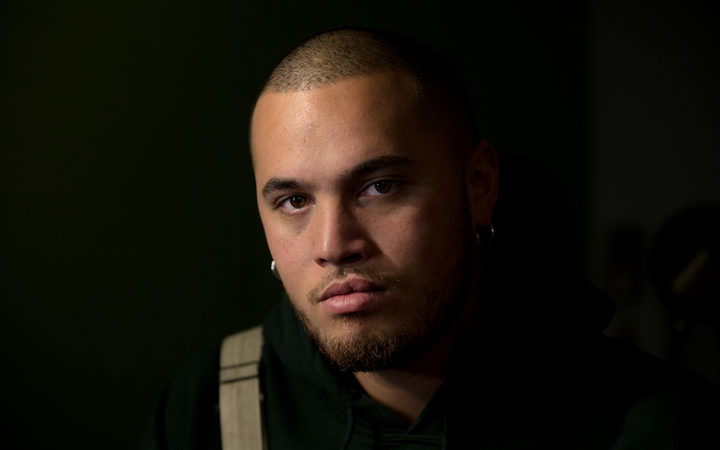 Directed and produced by Shae Sterling and styled by Sammy Salsa, the video also features dancers from the Hawaiki TŪ theatre company in a performance that brings together traditional and contemporary elements.

Walker said he wanted to 'go to war in this video': “I wanted to set the tone for our people,” he says, before correcting himself, “For not just our people, but for people who need help standing up.”

The black stallion in the video was a calculated decision: “If I’m on a horse, and if I’m on a big black stallion like I was on, man, I’m in a position of power. You don’t muck with me. I’m on the Mufasa of blimmin’ horses.”

'New Takeover' allowed Walker to showcase who Māori are today, 'with the past and the present moving into the future'.