Walker is a triple-threat, starring in the 2013 film Mt Zion, judging The X-Factor NZ and most recently knocking out Truth & Soul - an album that sees him reinterpret 13 of his favourite soul cuts.

“Originally I didn’t want to do this album, because I didn’t want to do covers. Man, I’m a songwriter… and it was hard for me, because my [songs] are not finished yet, ‘cos I’m so pedantic, but my label in Australia wanted to put something out. They said to me “would you do a soul album?” and I was like, “No way.’ And I thought about it, and I’m constantly singing these songs, and I wish I wrote them, and I have fun doing them - it’s my favourite style of music…so I was like, okay, I’m going to do it.” Stan Walker.

Walker says that they’re all songs he grew up with, but in making this album he fell in love with them all over again, in a stronger way.

Stan Walker and his band joined Emma Smith in studio for a session and a korero. 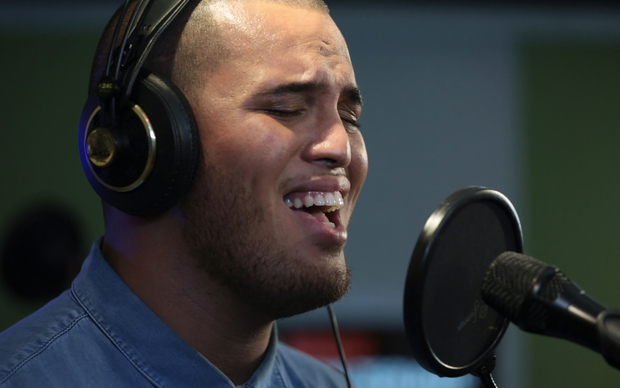