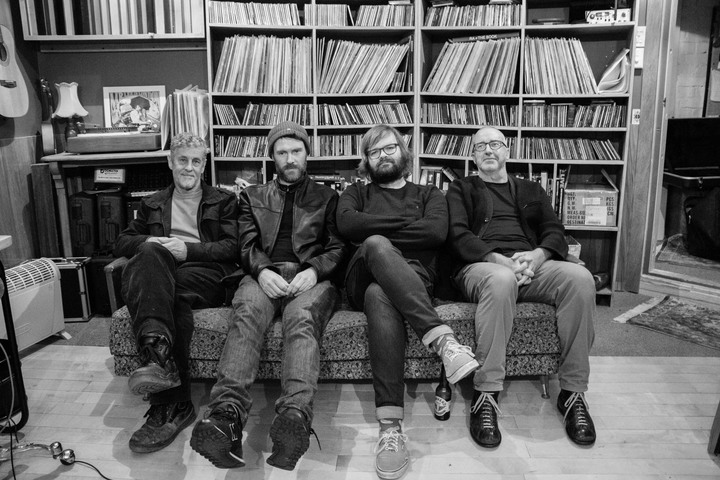 Teeth began when Anthony Donaldson tried out for the vacant Phoenix Foundation drummer’s stool. In the manner typical of Donaldson, the respected pioneer of the Aoteroa's experimental and jazz scene arrived at the audition without having heard any of the band's work due to not having a stereo. Instead, he said to the band, “I’ll just play what it's front of me.”

Donaldson was unsuccessful in his bid to drum for The Phoenix Foundation whose current drummer is Auckland-based Chris O'Connor. However, Donaldson's versions of ‘40 years’ and a version of ‘Buffalo,” left Luke Buda searching, as he describes the effect Donaldson had on the seven-piece band, “It was like The Phoenix Foundation being done by The Clean!”

The audition left Buda realising that he "was really attracted to playing with Ant because my personal tendency is to over-polish things and go for an ELO-sort of- Supreme production kind of a sound. But with Ant it’s a totally different vibe.”

The two jammed a few times before Buda recruited TPF bassist Tom Callwood, “It’s pretty funny, he plays in Phoenix Foundation, he plays in Teeth and he plays in Bunnies on Ponies, which is Sam’s band.” 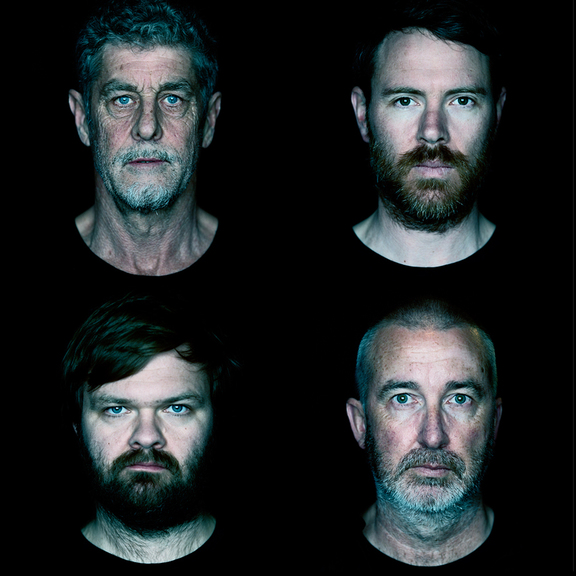 It was Ant Donaldson who recruited his fellow Labcoat's bandmate David Long as the final member of Teeth, who joined band on the basis that “it just seemed right because it seemed so wrong...I just felt it was a really good thing to play rock, but this is really different from The Muttonbirds."

For David, playing rock was a welcome break from composing film scores and playing in The Labcoats (the cerebral jazz collective comprised of Long, Donaldson, Riki Gooch, and Toby Laing). Luke explains that now David has embraced a simplicity towards music. "There’s a particular guitar part of yours, where you just pretty much play a B note for the entire song, where you just go naa, naa, naa, naa.”

David quickly replies ““Well, I have tried to base a lot of my career on finding and playing one note through a whole song.”

The pressure to find the note, however, has comfortably waned for David where he "doesn't feel the need to play the entire history of music" when shredding his guitar for Teeth.

For Luke, he’s learning “not be in a hurry. I think I get into a panic sometimes, which might be from playing with The Phoenix Foundation where there’s lots of people, so you have to talk loud or fast to get your point across.”

David explains "it’s just like you’re a kid having fish and chips with other kids. You just have to get in there." Clearly expressing what Teeth is not.

Anthony Donaldson is finally in a good rock band at age 60. "Teeth's really important to me, cos it's a legitimate rock band." 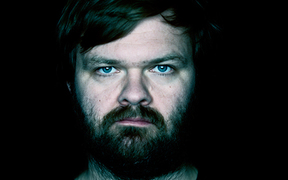 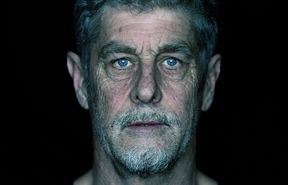 A fixture of Wellington's musical landscape, a pioneer in this country's experimental and jazz scenes, Drummer Anthony Donaldson comes armed with a clutch of rare records for the mixtape. Video, Audio