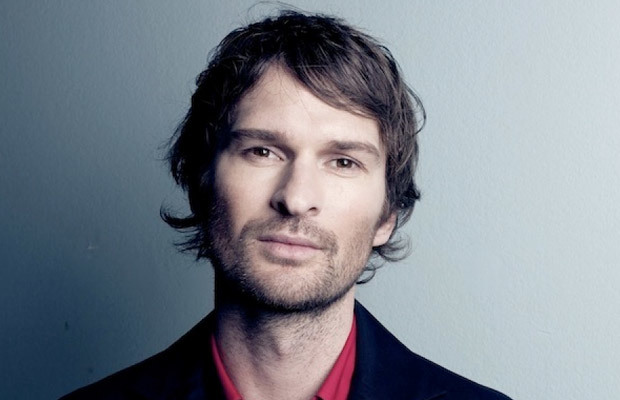 Currently back on home soil to tour his latest album, Every Orchid Offering, Andrew Keoghan shares stories of sibling bonding and living abroad in his RNZ Music Mixtape.

The mention of Andrew Keoghan to anyone within New Zealand's music circles prompts unanimous warm fuzzies and the need to tell you how nice the guy is. He's played with Lawrence Arabia, Neil and Liam Finn, and collaborated with countless others, arranging strings, playing violin or even lending his classically-trained voice on many local releases.

The call to pursue music came to Andrew when he was embarking on a career in television journalism as a TVNZ reporter. Realising that staying up late playing in jazz bands came more naturally to him than pushing a microphone into a stranger's face, in 2011 he released his debut album Arctic Tales Divide.

Five years later his follow-up effort, Every Orchid Offering, has seen even more life changes for Andrew. He packed up his life in Auckland and relocated to New York, a rather bold thing to do aged 33, though he concedes that it's city where "you should  go young, or younger...you're working in cafes making hundreds of coffees, standing on your feet and doing things you should probably have done in your early twenties." he chuckles.

He's since moved closer to home, by way of Los Angeles, where his brother, television presenter and producer Phil Keoghan of Amazing Race fame also resides. Living there has given him the opportunity to work with Phil, he helped out on Le Ride, a documentary that saw the older Keoghan sibling retrace the route of Cantabrian Harry Watson, the first New Zealander who took part in the 1928 Tour de France.

"It brought us closer because he was relying on me...there's nothing quite like the look of your brother, exhausted, looking behind on a walkie talkie while you tell him he's just ridden 2 miles in the wrong direction and it's 11 o'clock at night and he'd started at 5am. It's a way to build tolerance and understanding between siblings. We'd never lived together, he went to boarding school when I was born. I think it did bring us closer together for sure."

Every Orchid Offering, the new album by Andrew Keoghan is rich and detailed, blending electronica with live instruments, and with a much stronger rhythmic component than its prececessor. Nick… Video, Audio