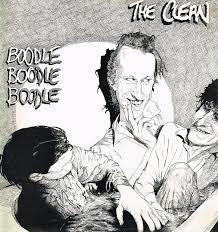 Seminal Dunedin band The Clean’s E.P. Boodle Boodle Boodle has been announced as the 2017 recipient of the Independent Music New Zealand Classic Record Award, which will be presented at a ceremony in Auckland this Tuesday.

Alex Behan talks to The Clean’s founder, guitarist, singer and songwriter David Kilgour about the E.P. - which was released on Flying Nun Records in1981 - and why it’s stood the test of time...

“There’s a little bit more to it than just the music perhaps, maybe the attitude that we helped instill. I’m not sure. If I knew that, I’d still be making Boodle, Boodle, Boodle! I’d just keep making it over and over again,” Kilgour says.

The EP was incredibly successful when it was released, reaching number four in the NZ charts and remaining in the top 20 for nearly six months.

“To make Boodle and then it be so successful was just incredibly encouraging for everybody involved … like, ‘Hey, we’re on the right track here. Maybe we aren’t so crazy’

“We looked at a couple of studios in Auckland and got turned off, mainly by the attitude of the people that ran them … I was 18 or 19 at the time … we just found the whole thing a bit alienating, especially coming from Dunedin I guess.”

Previous recipients of the Classic Record Award include Herbs, Gordons and Upper Hutt Posse. The Clean will accept the award alongside the yet-to-be-announced winner of this year’s Taite Music Prize.

The Taite Music Prize recognises albums from the past year which demonstrate outstanding creativity. It’s named after the late Dylan Taite, one of New Zealand’s most respected music journalists. Previous winners include Lorde, Lawrence Arabia, Ladi6 and SJD.

The 2017 Taite Music Prize finalists are:

The prize includes a cash prize of $10,000 and recording time at Red Bull Studios in Auckland.

The winner will be announced on Tuesday, April 18. Keep an eye on RNZ Music's Facebook and Twitter for details.

The finalists for the Taite Music Prize 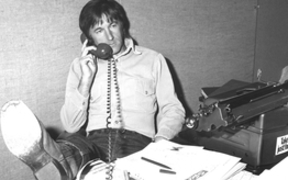 The Taite Music Prize finalists for 2017 will assemble tonight at The Civic's Wintergarden in Auckland for the 8th annual event.  The Taite prize is named for one of New Zealand's most respected music… Audio

Listen duration 33′ :18″
Add to playlistPlaylist
Download
The finalists for the Taite Music Prize

Part 1 - Anything Could Happen 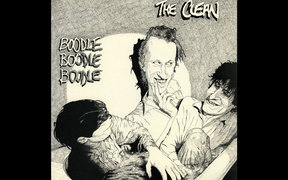 It took a bright idea, $50, and a lot of good will for Flying Nun Records to start documenting NZ's South Island music scene in 1981. Audio

Listen duration 51′ :01″
Add to playlistPlaylist
Download
Part 1 - Anything Could Happen 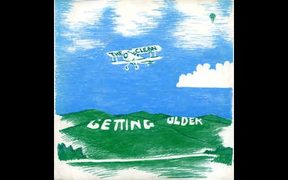 Flying Nun runs as a cooperative, with profits spent on new recordings. Lessons are learned about contracts and initial international forays. Audio 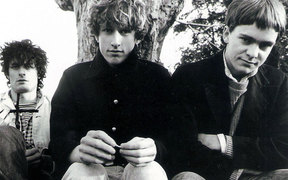 The Clean's Hamish and David Kilgour and Robert Scott are just finishing up a run of North American shows. Gemma Gracewood met up with the trio during their New York stop to talk about their three… Audio

David Kilgour and The Heavy Eights: live at The Others Way Festival 2017 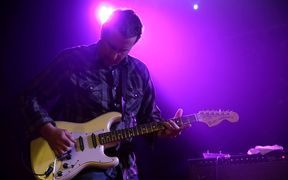 Frontman for The Clean, David Kilgour, presents a live set from his other band The Heavy Eights, live at Karangahape Rd festival The Others Way. Audio

Listen duration 18′ :17″
Add to playlistPlaylist
Download
David Kilgour and The Heavy Eights: live at The Others Way Festival 2017 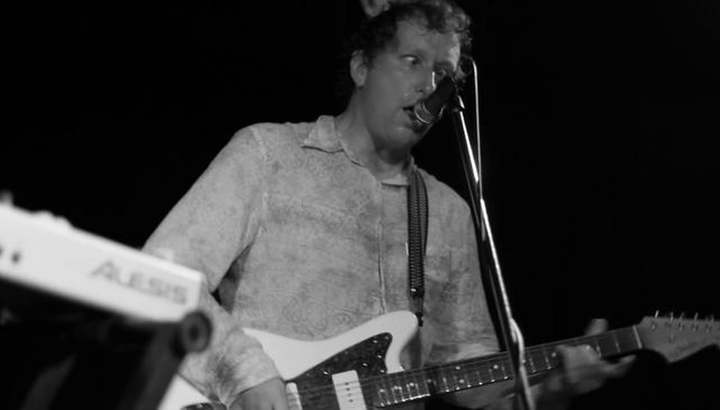 David Kilgour performs with The Clean at the Corner Hotel, Melbourne in 2011 Photo: Vimeo