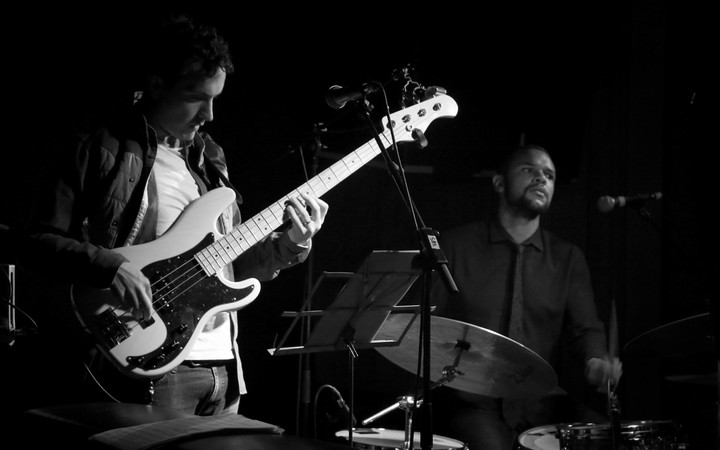 Rhythm is in Myele Manzanza’s blood. The son of a Congolese percussionist, he spent his formative years impressing passers-by with his full drum kit, busking on Cuba Street. He spent six years as part of future-soul act, Electric Wire Hustle, breaking away in 2013 to concentrate on his solo work. His sound is a fusion of jazz, hip-hop, and African rhythms. 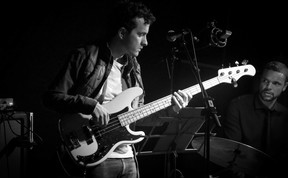 Back in 2015 on The Weekend, as part of our Musical Dynasties segment, Shaun D Wilson spoke to renowned Wellington-based beatmaker and jazz drummer Myele Manzanza. 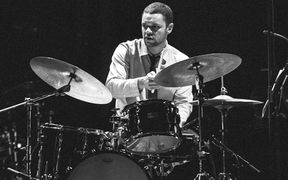 Wellington jazz drummer and percussionist Myele Manzanza has just released his second long player, One Point One, recorded live at Los Angeles' Blue Whale. He speaks to Yadana Saw about why One Point… Audio