Tigilau Ness is an activist and reggae icon, whose band Unity Pacific won Best Roots Album at the Tuis last year. In 2009 he was honoured with a Lifetime Achievement Award at the Pacific Music Awards. Here he shares some of his favourite songs and stories about his life. 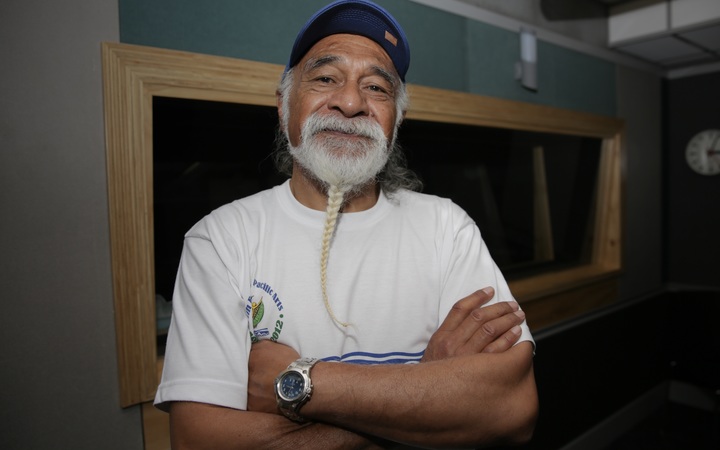 Tigilau Ness is one of Aotearoa’s leading exponents of reggae music. He was one of the founders of the group 12 Tribes of Israel in the 1970s.

In 2009 he was honoured with a Lifetime Achievement Award at the Pacific Music Awards and under the name Unity Pacific, he won Best Roots Album at the New Zealand Music Awards last year.

Tigi has also been a political activist for most of his life – he was a founder of the Polynesian Panthers.

Alongside all of this, he’s been a mentor to many young musicians, including his son Che (Fu). 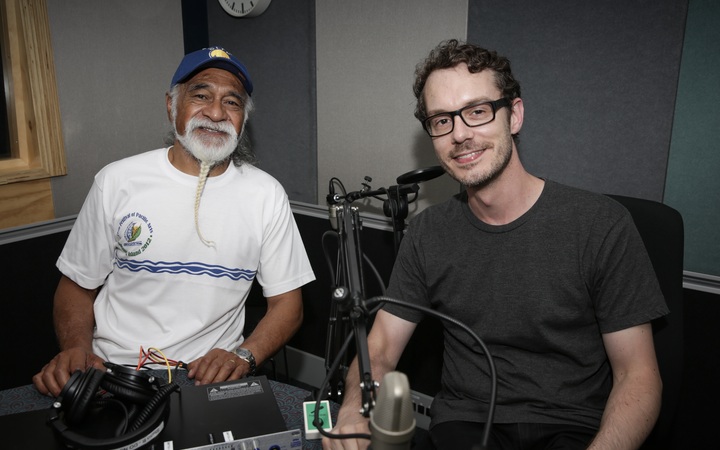 Artist: Aaradhna
Song: Could You Be Loved
Composer: Bob Marley
Album: Stir It Up
Label: Universal