Shayne P. Carter plays two of his new songs live on the baby grand piano at the James Cook Hotel restaurant in Wellington.

Though he wrote his entire album on a midi keyboard, and recorded it on a grand piano, Shayne P Carter doesn't usually do solo piano performances. Despite his misgivings about our proposition, he nails this hotel restaurant performance in two takes of the songs 'The Waiting Game' and 'Mat'. 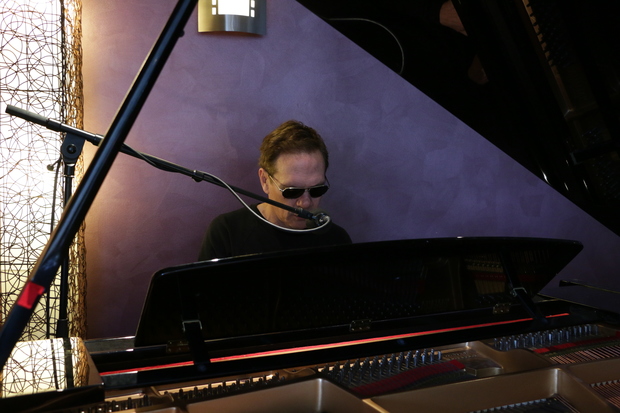