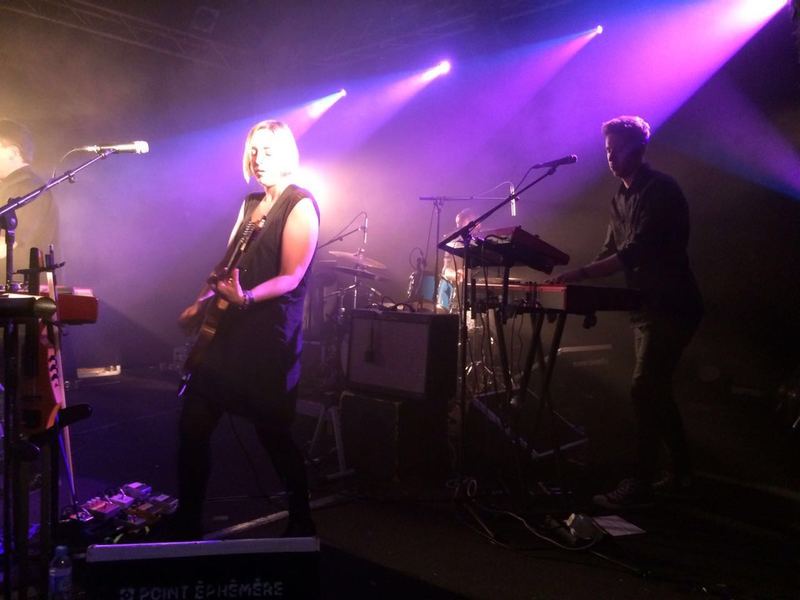 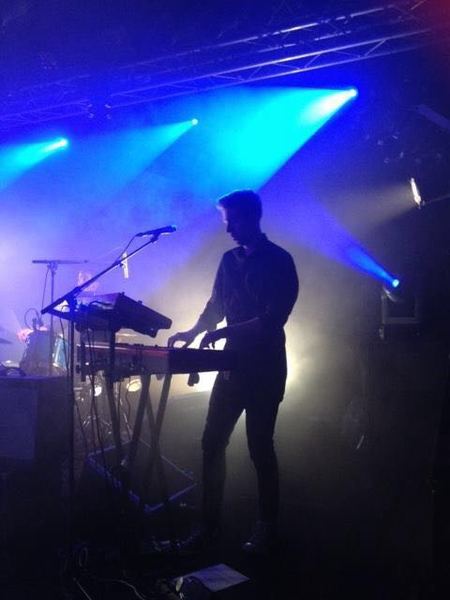 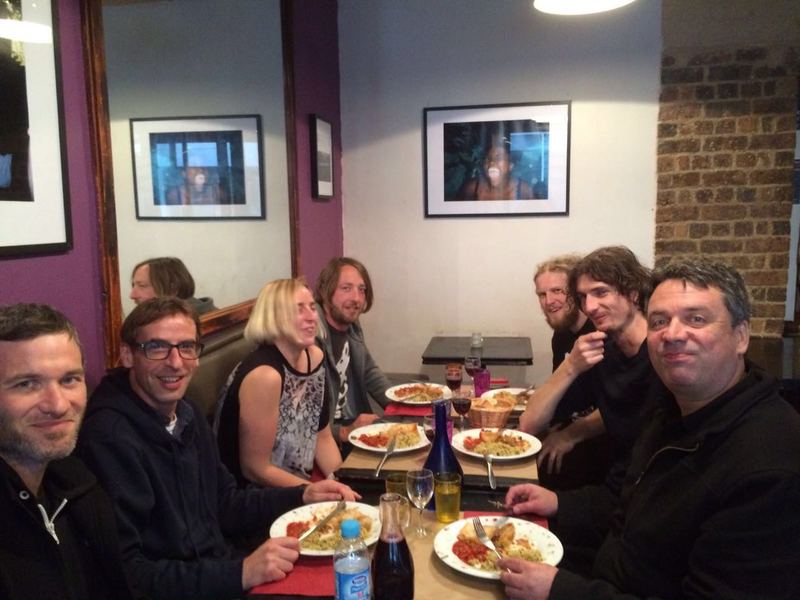 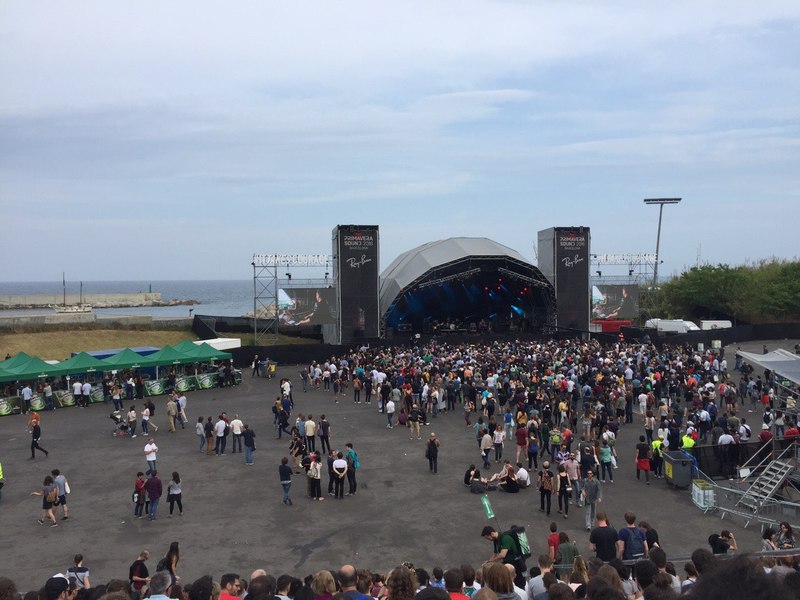 The Chills at Primavera, Barcelona. Photo by Chris Bull 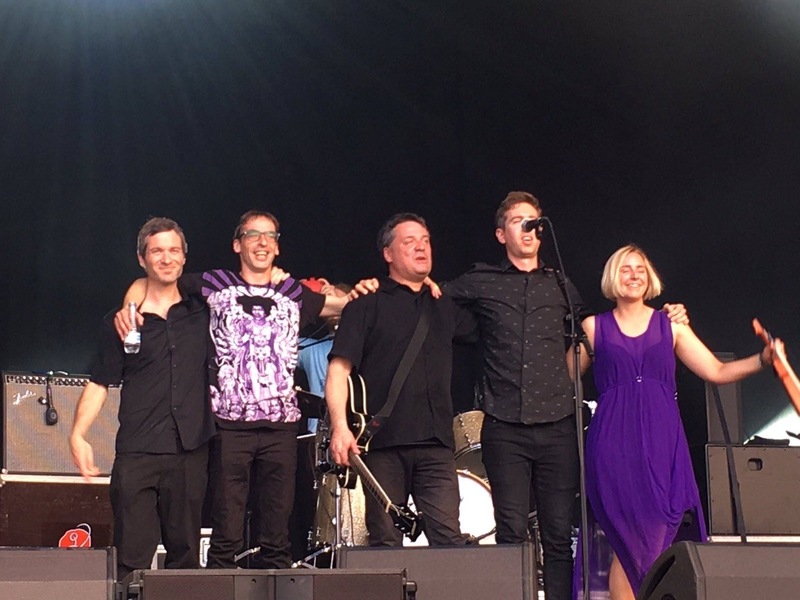 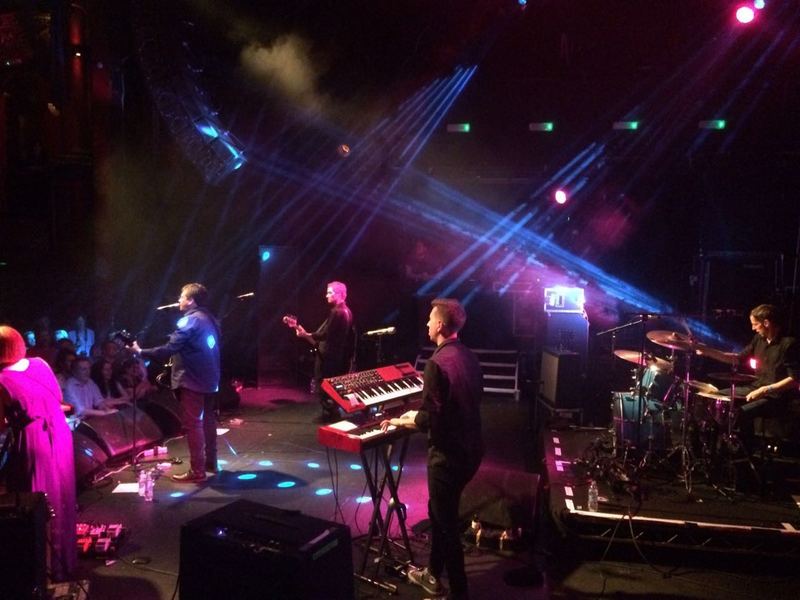 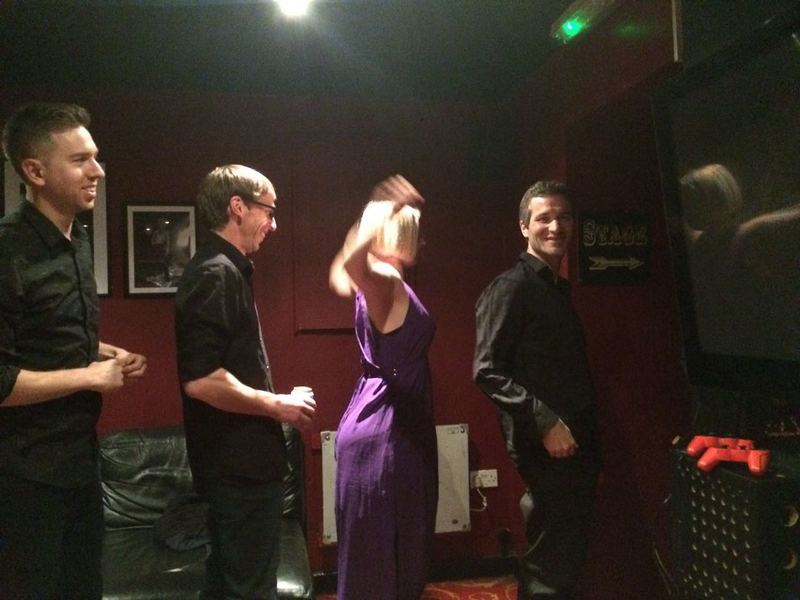 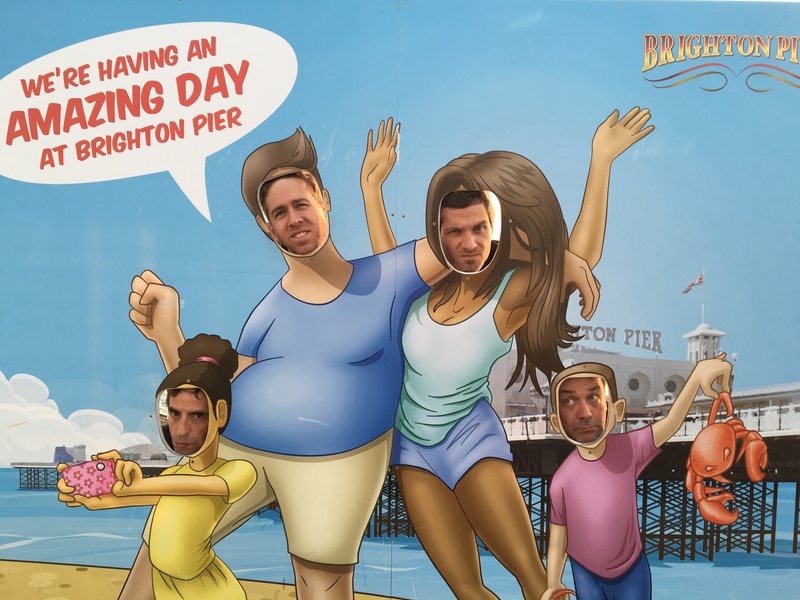 The Chills in Brighton 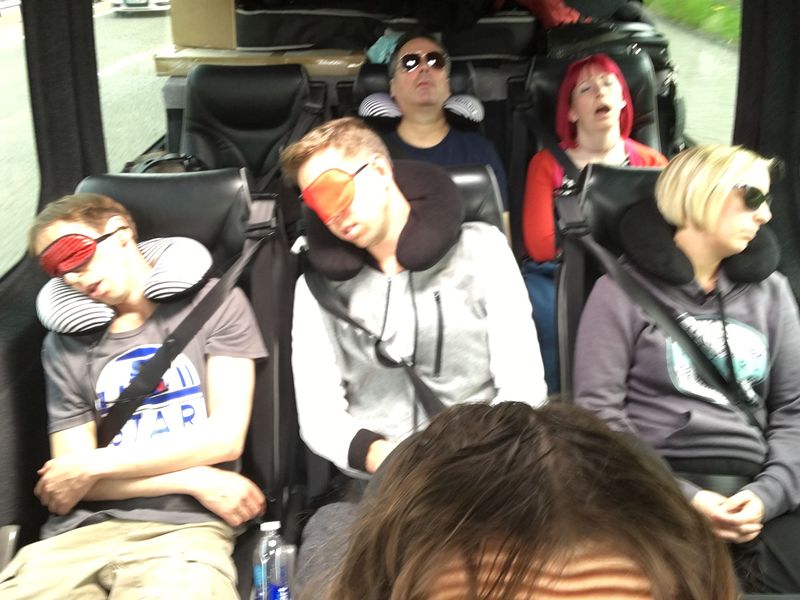 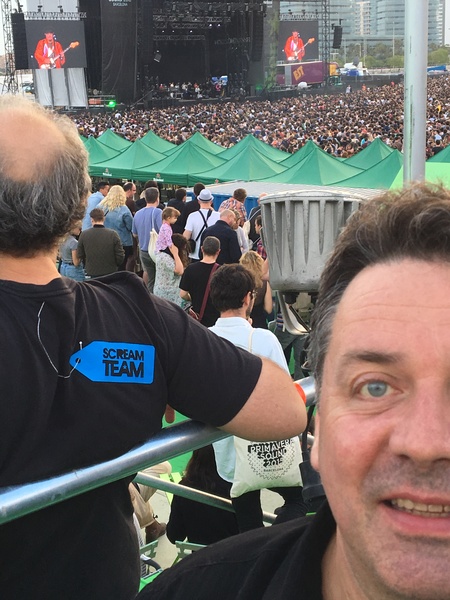 Despite a 20 year break from touring overseas, The Chills still maintain a loyal fan base in the UK, US and Europe. Keyboardist for the band, and keen anthropologist, Oli Wilson, talks to the fans there to figure out what makes this love of The Chills so enduring and strong.

The Chills produced some of the biggest ‘hits’ of Flying Nun in the mid-80s to early 90s. Songs like ‘Pink Frost’ and ‘Heavenly Pop Hit’ struck a chord with audiences internationally. They were tipped by British music media for stardom. They collected some fans who would stick with them through thick and thin, like Jeff Kelson.

"We all looked to the UK for musical inspiration. The Clash, The Specials, Orange Juice - we thought it would never end - and then it ended. And then we heard this beacon coming from the other side of the world, from Dunedin."

Kelson explains the appeal of The Chills - "there's something other-worldly about it."

Leader, and only constant member, Martin Phillipps’ career took a nosedive, despite the international attention - or perhaps because of it. Depression, drug addiction, and illness ensued. There were a few quiet years for the prolific songwriter. But Phillipps is clean now, and the band’s lineup is more consistent than it ever was in the 80s.

It's 20 years since The Chills were in the US and their fans haven’t forgotten them. They've even picked up a new generation of fans. Oli Wilson speaks to a group of audience members in their mid-twenties who've driven to New York from Toronto for a show. They say: "We maybe listen to The Chills every day. Maybe every other day. It's those sad lyrics, with the poppy upbeat music. It's one of those conundrums that is just implanted in your brain."

As The Chills head through the UK and Europe they speak to others who saw them the first time around. Portsmouth resident Paul saw them at a disastrous show in 1990. "Everything that could go wrong did. Every string broke, strings flying everywhere." He says of Martin Phillips "He's a musical genius. End of discussion."

Hear more from more of The Chills fans, as well as some of the band themselves at the audio link above. 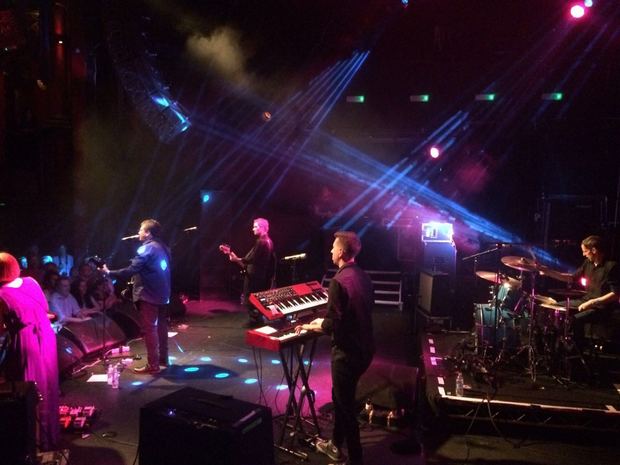