The Chills live at NZ Festival 2016 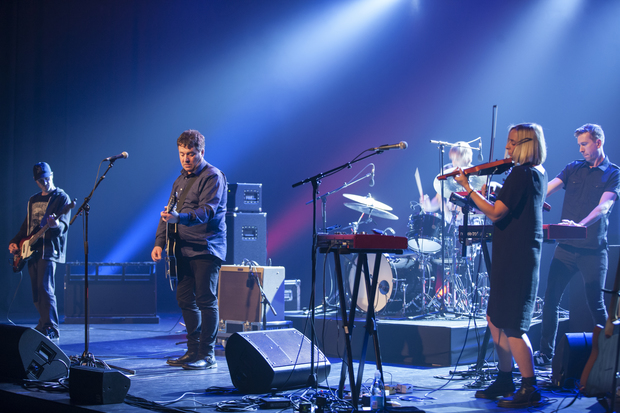 Frontman Martin Phillipps hasn't let his songwriting knack slip though. In 2015 they released the well-received Silver Bullets - their first album in twenty years. They performed at the 2016 NZ Festival, and RNZ Music was there to catch this mix of new songs and old favourites.

Recorded by RNZ at Shed 6, Wellington