Growing up as a self-described nerd, he found himself obsessed with computers and creative programs which opened the door to his creative endeavors at a young age.

After taking a lone wolf approach to his music for years, he's taken a step back to work alongside producers and collaborators to spend more time polishing and tweaking his sound.

With a new EP on the horizon, we had a chat with the man himself to get the lowdown on his single ‘No Confetti’. 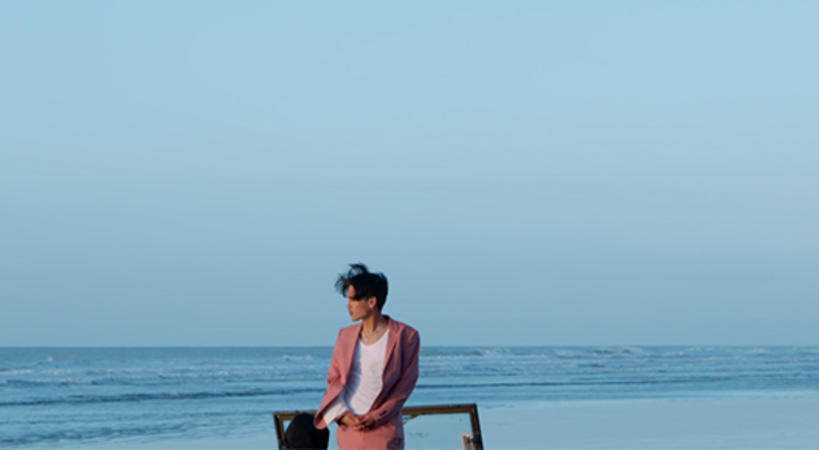