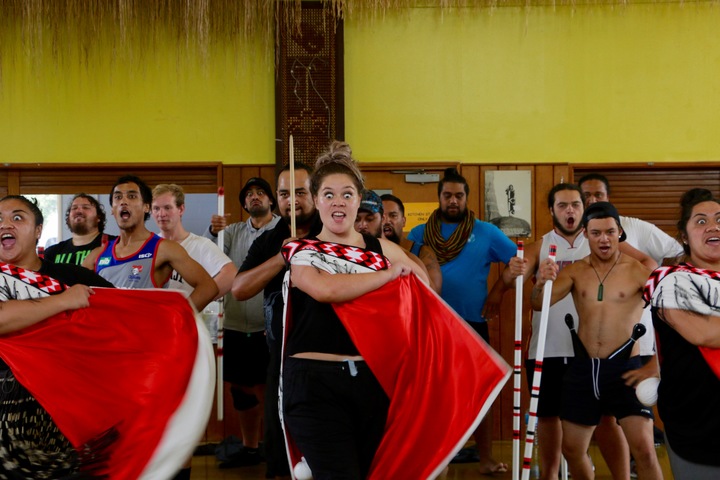 We witness Whanganui a Tara Roopu Nga Taonga Mai Tawhiti as they prepare for Te Matatini, the biggest event in the kapa haka calendar, and then cross live to the competition

The Mixtape: Jed Town, of  X Features, Fetus Productions and Ghost Town presents a selection of songs that have affected him deeply over the past 50 years.