People in flood-hit Westport are learning the fate of their damaged homes, as flood waters recede. 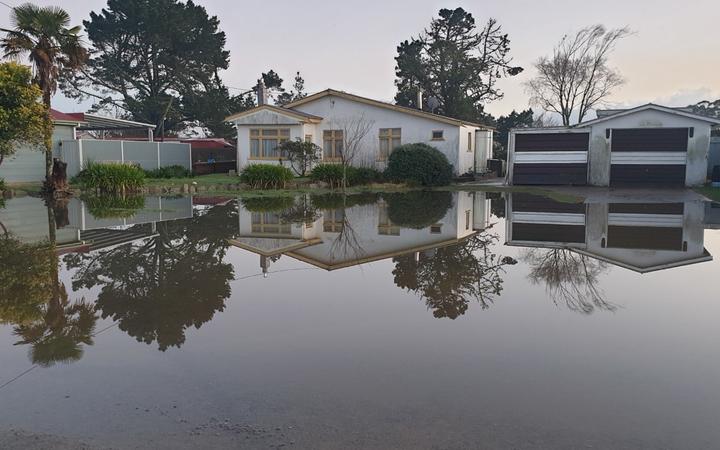 Roughly one in five people living in the West Coast town have been displaced - that's about 1000 residents.

A boil water notice also remains in place, due to the risk of sewage contamination.