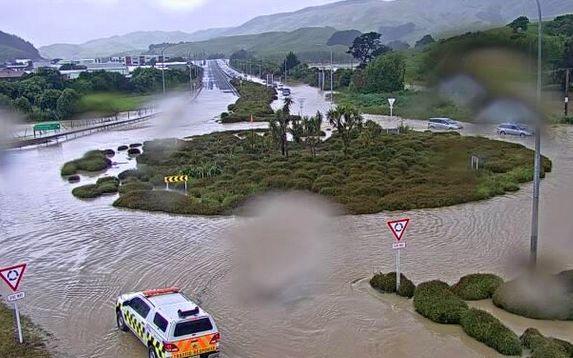 The Civil Defence say they're on clean up mode after yesterday's flash flooding.

But it may not be over - heavy rain is expected to hit Wellington again this evening between 7-10pm.