Facebook - freshly rebadged as ‘Meta’ - gives local news media content huge extra reach, but it covers none of the cost of creating it while snaring the bulk of the digital ad revenue it attracts. This week the trillion-dollar company unveiled a new programme to help sustain our news media - but some experts and editors are underwhelmed. 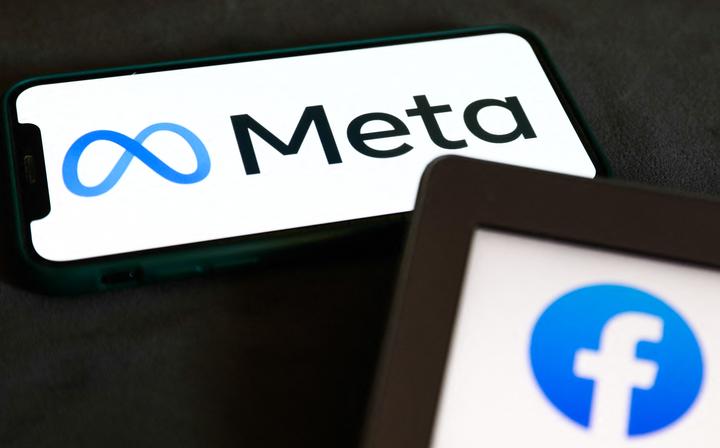 Last week the all-powerful founder of Facebook, Mark Zuckerberg, suddenly announced his titan of tech had a new identity: Meta.

In a pre-recorded video he said he’s planning a virtual “metaverse”  for us all to socialise in. But while he pointed to an upbeat new future, Vice.com’s take was: Zuckerberg Announces Fantasy World Where Facebook Is Not a Horrible Company.

Facebook is facing down some pretty reputationally damaging stuff from its past and present right now - propagating misinformation, profiting from hate speech and damaging the mental health of young people.

In the wake of the recent revelations from Facebook whistleblowers including Frances Haugen, some pundits are now pondering whether the phenomenally profitable company formerly known as Facebook will be forced to face up to the responsibilities that come with its unparalleled reach - including here in New Zealand.

One local Facebook group created at the end of last year which is devoted to vaccine misinformation now has more than 40,000-members. Similar stuff flourishes unchecked on countless other Facebook forums too.

But that wasn't the reason Meta - which rarely responds to news media requests for interviews - was on RNZ’s Morning Report last Thursday. 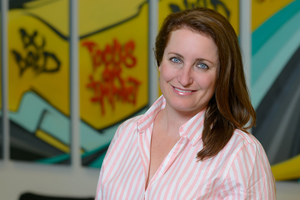 In recent years Facebook and Google alike have invested in support for online journalism here through things like the Facebook Journalism Project and the Google News Initiative.

Both have launched tools to help media outlets secure paying subscribers and they’ve visited New Zealand to promote them and train editors how to use them.

"What we're really trying to do now is trying to recognise that the goal in New Zealand is to support a sustainable and diverse and robust ecosystem," she added.

But she wouldn’t say how much money Facebook was putting into this scheme.

Meta’s new moves could be handy for some publishers here -- but nothing like as handy as the multi-million dollar payments that Google and Facebook have struck with news media in Australia to carry their news because their government threatened to change the law to force them to pay.

On Newstalk ZB an unimpressed Mike Hosking dismissed it as “training days . . . with cups of tea and biscuits.”

Stuff is New Zealand's biggest publisher of news and it employs more journalists than any other. But in mid-2020,  the company’s new chief executive Sinead Boucher told Mediawatch she wasn’t interested.

Stuff stopped advertising and posting its news on the platform after the 2019 mosque atrocity - which was live-streamed on Facebook - because it “was not compatible with its own core public values.”

“They have run these kinds of accelerators or funding programmes in various ways over the years,” she told Stuff this week.

“They are designed to bind news media more tightly to their platforms - and to increase publishers’ reliance on Facebook  - and, therefore, ensure a supply of high quality content for Facebook for free.”

Is that what it’s all about? 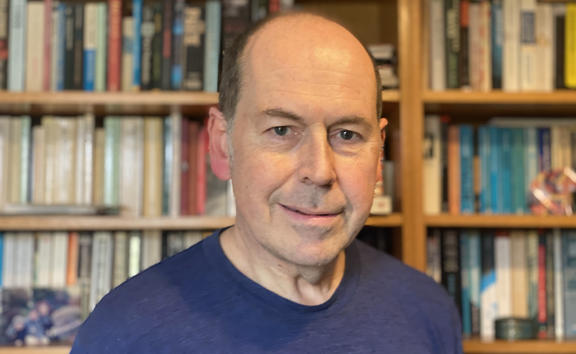 "What these two businesses have captured in an extraordinary fashion is the mobile advertising industry - the fuel for the whole mobile internet which is obviously a huge business," Rory Cellan-Jones, who's just retired as the BBC's chief technology correspondent, told Mediawatch this week.

“While they've got that kind of control, they won’t worry about having to send a few dollars to this news organisation or that one. In the end it’s going to be pocket money to the likes of Facebook and Google. They may grumble about it but they won’t be see it as a major threat to their business model," he said.

"I don’t think Facebook wants to do anything that doesn’t actually benefit them. They have said that only about 1.5 percent of all the content which is distributed on the platform is news, so I don’t think they have an inherent interest in news," Dr Myllylahti, the leading researcher of the online platforms and New Zealand’s news media, told Mediawatch.

"When they launch this kind of accelerator programme or a subscriptions programme, these are all implemented on that platform. It benefits Facebook because it does oblige these contributors to use the platform. I think what they announced here is almost like an insult," she said. 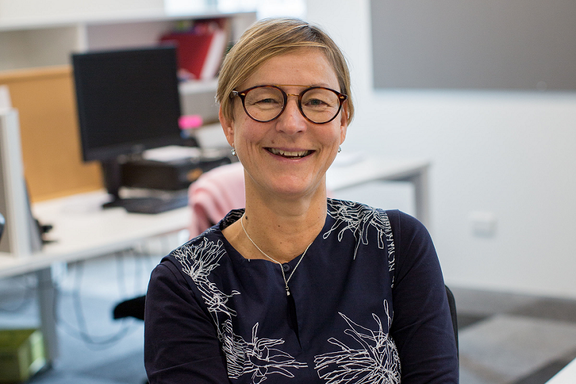 However in the current digital environment, it’s important for publishers to be able to get revenue online and attract subscribers and supporters.

In a recent article for the International News Media Association, Dr Myllylahti herself found some independent publishers had good experience with Facebook‘s accelerator programme - and Google Subscribe had driven a substantial number of new subscriptions for some.

“Anything that gives a boost to the news media is good but the news companies must do it inside the platform's ecosystem so it integrates some even more tightly," she said.

Could Meta's announcement this week be the beginning of broader financial support for journalism here?

“I doubt it because in Australia that fund is for content and it is split between multiple organisations. We don’t know what the package really is here in New Zealand and there are no dollar terms announced -- and there are 12 news organisations involved, so it’s not actually really a lot,“ she said.

In a recently-published study of the impact of Google’s and Facebook’s payments to media over the past decade, Dr Myllylahti concluded long-term impacts on revenue are hard to predict - but they do further strengthen dominant news companies.

“Google and Facebook payments often go to the media companies which are already dominant, benefiting those who were already strong. The local news outlets were mainly left out," she said.