Research looks at media's 'unprecedented' response to the March 15 attacks

The New Zealand media's "unprecedented" refusal to name or focus attention on the killer behind the March 15 mosque shootings may have paved the way for gun control legislation, according to new research from Otago University. 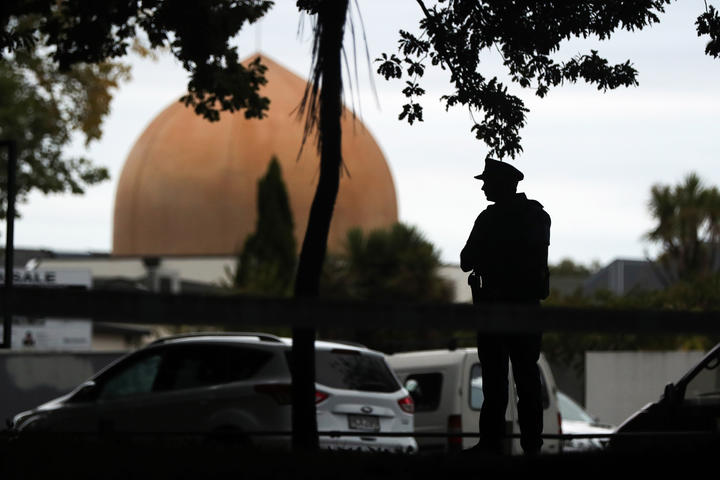 Their job, first and foremost, was to communicate as much information about the mosque shootings, as clearly as possible.

But the terrorist who carried out the attacks had obviously bargained on using their work as a recruiting tool.

He’d left a manifesto, and had live streamed his murders on social media. Notoriety was part of his plan.

In the weeks that followed, news organisations wrestled with how they too could avoid being complicit in the killer’s agenda.

Some organisations, including The Spinoff, followed the lead of prime minister Jacinda Ardern, and refused to name the killer altogether.

Others, including RNZ, The New Zealand Herald, TVNZ, and Stuff, committed to naming him sparingly.

There were a few exceptions. The Herald on Sunday reported in-depth on the murderer, arguing that it was necessary as people were "searching for answers" on his actions.

But those types of articles were rare. According to new research from Otago University, of the 749 reports that focused on the mosque shootings, only 53, or 7.1% mentioned the killer’s name. His name only appeared in headlines twice. 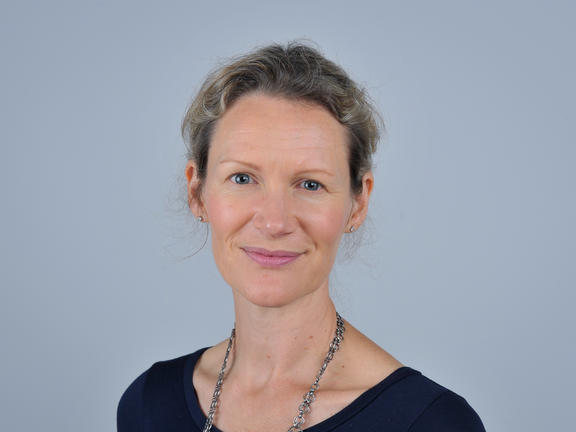 Instead most outlets profiled heroic worshippers who tried to stop the attack. They debunked conspiracy theories, and investigated how the killer had legally obtained his arsenal of weapons.

Researcher Susan Every-Palmer says that "unprecedented" refusal to give the gunman publicity meant the aftermath of the Christchurch attack played out differently from most mass shootings.

“If the cause is just one bad guy, you lock up the bad guy, and that’s the problem solved. But that was not the narrative in New Zealand. We were looking as a society for what we can do to make sure this didn’t happen again.”

Instead of focusing on the killer, or agencies which might have had a role in stopping his attacks, much of the reporting on the March 15 atacks focused on more systemic, societal causes, Dr Every-Palmer says.

The focus likely paved the way for an assault weapon ban passed almost unanimously in April last year, she says.

“The media reporting was likely to have shaped public opinion about gun control really.

“A lot of the reporting was about the fact that the perpetrator had managed to get together this lethal arsenal of weapons legally. There was a lot of media discussion about how that happened. And public opinion shortly after the attack was high in support for change in New Zealand gun law.”

It was more a side-effect of editorial decisions made because they were horrified by the idea of tacitly participating in the gunman’s play for attention.

“It was such an extreme case. It was so obvious he was soliciting attention. He’d sent his stuff out. People were just repelled and sickened by that.”

Whatever the cause, the media reporting helped play into a markedly different legislative response to the mass shooting than has generally been seen overseas, she says.

She has called for international media to look at the way the Christchurch attacks were covered, and draw lessons from New Zealand's experience.

“Hopefully in New Zealand this is not something we’ll be facing again, but internationally it would be good for the media to think about what the consequences might be of responding to someone who’s doing something awful in order to garner that media attention.”