The Kiwi co-founder of a successful digital publishing business in the US says the chaos of our media’s current crisis obscures an opportunity to break their dependence on dwindling volumes of ads. That’s easy to say - but wouldn’t that mean throwing out the journalism baby with the dirty economic bathwater? 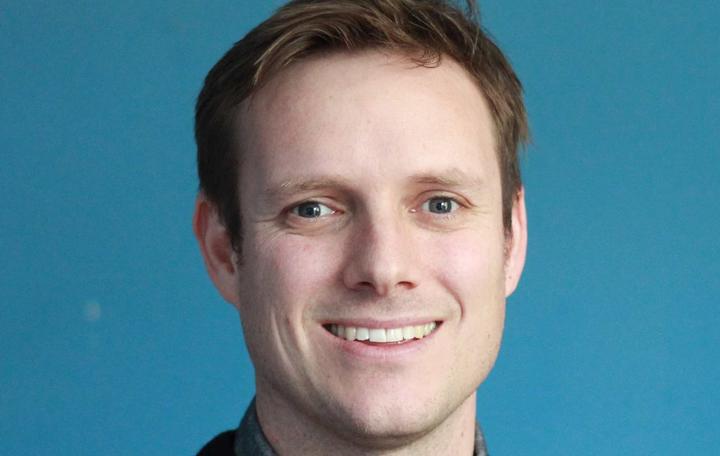 This week the government revealed what life at Covid-19 alert level 3 might be like for us, against the backdrop of new cases levelling off and the Cabinet meeting tomorrow to talk about moving off Level 4.

No-one is waiting more anxiously right now than our commercial media companies, eager for details of a government package of targeted assistance.

They were collectively described as a “patient with pre-existing conditions” by Finance Minister Grant Robertson this week. His diagnosis came a day after NZME announced 200 redundancies and pay cuts for staff.

Over four hours on Wednesday, 12 media representatives from outlets big and small told Parliament’s Epidemic Response Committee about the state they are in and advertising income drying up.

Michael Anderson, CEO of MediaWorks, the owner of TV channel Three said its advertising had “fallen off a cliff”.

His message was echoed by the committee’s expert witness Gavin Ellis, a former editor-in-chief of the New Zealand Herald.

He estimated falls in critical advertising revenue of 50-75 percent had hit every medium.

“They are not too big to fail  - but they are too important to fail. We can’t re-craft the ecosystem if there’s nothing left to re-craft," he said, echoing his own submission. 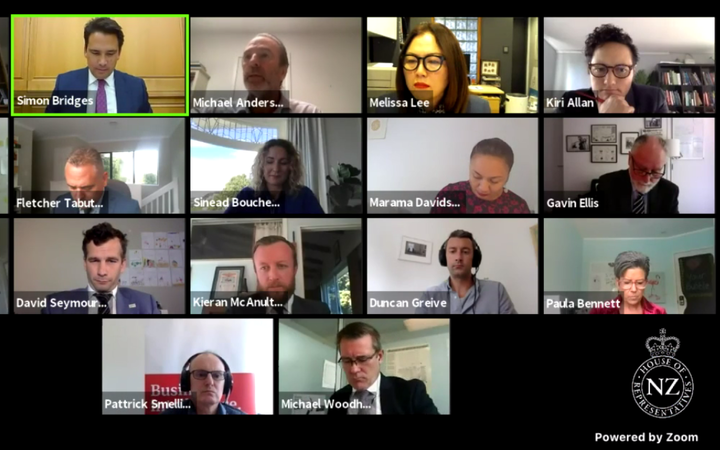 Three hours in to the hearings last Wednesday, MP Michael Wood raised the prospect of letting “creative destruction” take place and see what would emerge.

This was the interesting part for Hamish McKenzie, watching the session online at home in San Francisco.

After freelancing and writing for the now defunct Listener magazine among others, he went to the US and became an in-house writer at Tesla, the innovative company led by the maverick entrepreneur Elon Musk,

Substack’s been described as an ad-free social media network and was backed by more than US$15m of Silicon Valley venture capital last year.

Substack has thousands of newsletters with more than 50,000 paying subscribers. The minimum price for a sub is $US5 a month. Two weeks ago, award-winning journalist and author Matt Taibbi - famous for his work for Rolling Stone magazine - announced writing online for Substack was “his full time job now.”

“The old business model for media has exploded so spectacularly that the fire, smoke, and debris are obscuring a once-in-a-century opportunity to build it all over – better and more lucrative than it has ever been," McKenzie wrote when the US media were hit hard by Covid-19 chaos.

He appealed for any New Zealand writers struck by layoffs or cutbacks to get in touch because Substack has an emergency grants programme making payments to writers in Covid-19 distress.

Last week on his own platform he published an article headed: What could the New Zealand media look like if it were reinvented? in which he argued they need to be divorced from advertising altogether.

“The country doesn’t have to fall back on an ad-based model for journalism that no longer makes sense. It doesn’t have to accept that consolidation – a reduction of options for both readers and writers – is the only way forward. It has been proven now that a focused subscription model can work for niche communities. The next step is to take that approach and then build alliances among a new generation of publishers and writers so that a rich new media economy can emerge.

He followed up with: How I'd rebuild print media.

​It’s easy to write that - but how can it be done without throwing the journalism baby out with the dirty economic bathwater?

"Everyone knew this was going to happen at some point it just got here sooner than some of them thought," McKenzie told Mediawatch.

"Covid-19 has pushed ad revenue over a cliff. Some ad revenue could return when the economy returns to something resembling normal but it's never going to be a roaring fire again," he said.

The main reason is that online platforms - Facebook, Google, Trade Me - have proved to be "far more efficient and effective advertising machines" in the digital age.

"The commercial media as we know them may not survive but there is a massive opportunity for reinvention.

"Advertising is not going to be part of that. Subscriptions will be a big part of it and finding the right mix between technology, payments and the structure of the business producing the content will be the key."

Substack supports thousands of individual writers and small teams produce a mix of free content for websites and paid-for content for subscribers via email.

That can work for individual creators popular enough to draw a base of subscribers, but could any online subscription platform ever support the functions of the substantial 24/7 news operations we have now of the likes of Stuff, New Zealand Herald or Newshub?

Could it sustain something like the Herald's investigative team of reporters including its specialist data team?

"The only way the existing newspaper model pays for those types of reporters today is by having a successful property section or sports section," said McKenzie.

He points to The Dispatch, launched by a team of six US political writers last October which now has 10,000 paying subscribers and US$1m in revenue.

"They're not just high-profile writers and 'opinionators' and analysis writers. They hire other reporters and freelancers to do the stories that don't have to bring in huge audience but produce the quality work that rewards the trust of the readerships.

"I'm not saying Substack is the only model for supporting journalism, that would be hubristic," he told Mediawatch.

"There are going to have to be other models to support it. Some will be philanthropic, billionaires owning magazines and publicly-funded institutions like RNZ."