"It doesn’t incessantly spam me with notifications. When I post, I’m not bombarded with @mentions from bots and trolls. And after I use it, I don’t worry about ads following me around the web. 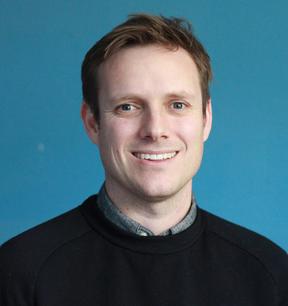 "That’s because my new social network is an email newsletter. Every week or so, I blast it out to a few thousand people who have signed up to read my musings. Some of them email back, occasionally leading to a thoughtful conversation. It’s still early in the experiment, but I think I love it."

And the Times is far from alone in its praise for Substack. Favourable articles have appeared in Vanity Fair, BuzzFeed, Forbes Magazine and more. 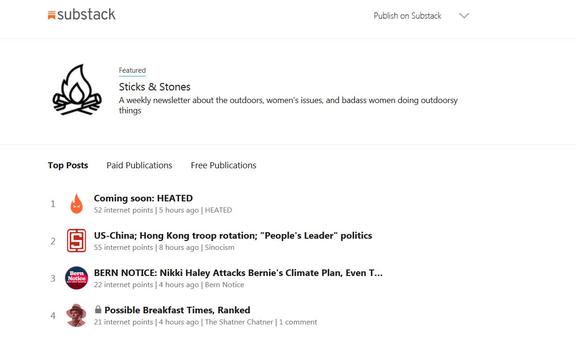 So what exactly does Substack do?

"We just make it simple for a writer to start a paid newsletter," Hamish McKenzie said.

"We say 'newsletter' because that's simple but really it's like a personal media empire where a writer can have a blog that's attached to a mailing list. And they can also, if they want, distribute podcasts and host host discussion threads," he said.

Substack has thousands of newsletters with more than 50,000 paying subscribers. The minimum price for a sub is $US5 a month.

McKenzie - the author Insane Mode: How Elon Musk's Tesla Sparked an Electric Revolution to End the Age of Oil - told Mediawatch a key difference between Substack and other publishing platforms was that it was advertising free.

One of the earliest adopters of Substack was Bill Bishop - the author of Sinocism, an influential and popular newsletter about China.

It already had 30,000 readers when Bishop joined Substack but had failed to attract much in the way of donations. Substack says Bishop earned a six-figure sum in its first day on the platform.

McKenzie said email was the best distribution method for content.

"It's nice and quiet, it's away from social media. It's a place where you, the reader, can have your entire focus directed at that content," he told Mediawatch.

But even if you accept that email is a great way to distribute content, what is it about Substack that's exciting  investors?

"People are investing in the potential for the Substack model and the Substack ecosystem. The network of writers monetising through subscriptions to become something absolutely giant," Hamish McKenzie said.

"That's what investors are interested in. That there's just a small chance of that happening," he said.

Substack is looking at how it can help its writers access health insurance - a major headache for freelancers in the US - and legal advice.

McKenzie also believes Substack could help fill the void in local reporting left as newspaper retrench or close around the world.

The Charlotte Ledger Business Newsletter is the sort of thing he has in mind.

It was set up by Tony Mecia, a former Charlotte Observer business writer and editor, who posts regularly on business and politics in Charlotte, North Carolina. 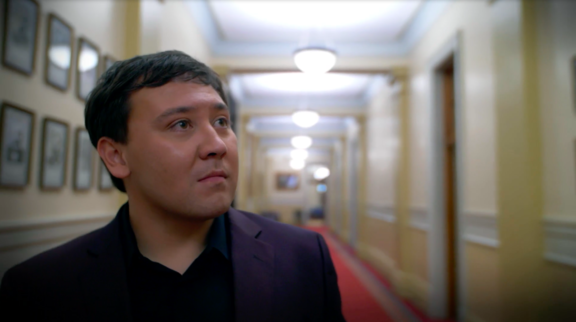 There are a few local journalists already taking advantage of the email-based social media platform.