Three times in one week, the powers-that-be intruded on journalists in Australia to try and dig out sources of controversial stories of clear public interest. Media freedom advocates there say a new law is now needed to reinforce the right to know. Should we take note too? 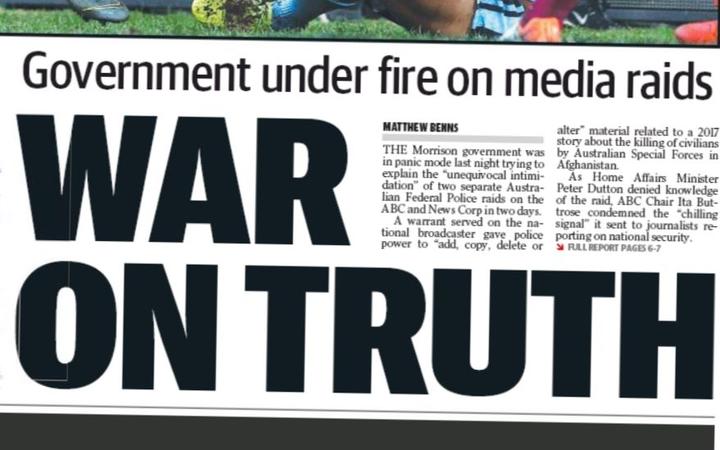 The Police raid that rocked Australia’s public broadcaster the ABC related to a series of stories two years ago known as The Afghan Files.

Under the heading Defence leak exposes deadly secrets of Australia’s special forces it alleged misconduct of Australian troops serving in Afghanistan revealed in what is alleged to be leaked classified material.

One man already faces charges for that.

ABC investigations' editor John Lyons said watching police officers on sifting through source material on ABC premises was like " having surgery while conscious."

"I was seeing and hearing things which I'd rather not be. It felt a complete violation of us both as journalists and citizens — and it had nothing to do with national security."

But this wasn't the only intrusion by Australian Federal Police on journalism which hit the headlines this week.

Annika Smethurst’s paper The Australian was incensed about police raiding her home in pursuit of a story about alleged illegal spying by the Australian Signals Directorate.

“Several officers arrived at the house of the award-winning political editor yesterday with a search warrant, rifling through her personal items including her underwear,” the paper reported, pulling down its online paywall so that all the world could see its stories.

“She was subjected to what her employer and the union has dubbed intimidation and harassment,” The Australian said.

Sydney talk Radio host Ben Fordham then revealed he was targeted this week after reporting asylum seeker boats were making their way to Australia, citing a source at the Home Affairs department.

He said he was was contacted twice more by “senior figures” wanting to identify the source of the leak. 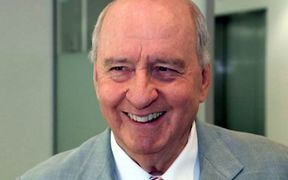 His 2GB colleague Alan Jones  - the station’s heaviest -hitter - told his listeners all this was un-Australian because his colleague's story and Ms Smethurst's spying yarn were both in the public interest.

Mr Jones - who's been a vocal supporter of Liberal Party prime ministers over the years - went on to call out the Prime Minister Scott Morrison personally.

“The least the government should say is that this will never ever happen again under our government.

“You have a smile on your face you’re a good sort of avuncular dorky sort of bloke - and we are relying on you. You’re the hope of the side here. This is not Australia as we want it to be."

Mr Morrison has insisted the AFP were simply following the law.

True enough, said leading Australian media freedom advocate Peter Greste in the Guardian. But only because Australia’s parliament has passed a slew of national security laws in recent years that restrict and even criminalise the legitimate work of journalists.

The National Security Amendment Act in 2014 introduced jail terms of up to ten years for journalists who disclosed covert intelligence operations.

The Foreign Fighters Act provided for journalists to be jailed for publishing news reports or ads that might help terrorists recruit.

A year later, the Data Retention Act empowered the police and other state agencies to access journalists’ metadata that could reveal their confidential sources - in some cases, without a warrant.

A year ago, Mr Greste told Mediawatch they pressed hard for public interest tests in all these laws to protect journalism.

“The government is drafting legislation so loosely that it effectively criminalises some of the most important work of journalists and that’s what we need to protect."

When the Police descended on the ABC in Sydney on Wednesday, the lengthy warrant documents cited a much older law: the Crimes Act 1914.

"In 2018 the laws changed to give public interest defences to journalists but it’s not applying in this case," said Paul Barry, the host of the ABC TV show Media Watch, talking to reporters outside ABC HQ while raid was going on inside.

"That may be because the offence is too old but that’s a scandal.

"It’s also a scandal that the whistleblower himself has gone through the whistleblower process, complained to his superiors that something illegal has been done and then decided that he was forced to disclose it to the public."

If the alleged whistleblower went to the media as a very last resort after concerns were not addressed internally, should give us pause for thought too.

But those who pass information to journalists may face up to five years in jail.

This has yet to be tested, but it will be brave member of the intelligence services who leaks information the the media on that basis.

Journalists will also have the added worry of possible prosecution themselves if pressed to reveal sources. 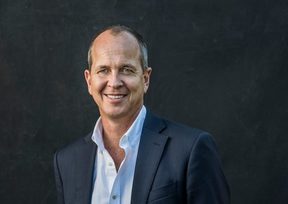 Mr Greste - speaking on behalf of  the Alliance for Journalists’ Freedom - said there’s no evidence the reporters raided or probed in Australia this past week have compromised national security in any way.

The AFJ recently published a white paper calling for a new law to protect the public interest.

"The tool we recommend is a Media Freedom Act that positively puts the role of the press in the middle of our legal system.

"At the moment, there is nothing in Australian law that explicitly protects press freedom in the way that the First Amendment does in the US constitution.

"The onus should be shifted to the authorities to show why the public interest defence should not apply. It is also important that the exemption include whistleblowers," Mr Greste wrote in a piece for The Conversation.

Mr Greste was famously locked up in an Egyptian jail on trumped up terrorism charges in 2013 while reporting for Al Jazeera.

“I’m not suggesting that Australia is about to become Egypt any time soon but what we are seeing seems to me to be on the same spectrum."

It could be time to ponder where New Zealand sits on that spectrum too.