10:20 How electric cars will replace diesel and petrol vehicles

The Climate Change Commission recommended today in its final report on climate change targets that nearly all cars imported by 2035 must be electric. Karyn Hay talks to the Motor Trade Association's Advocacy and Strategy manager, Greig Epps about what this will mean for the the industries servicing electric vehicles and what are the challenges going to be in gearing up for the technology. 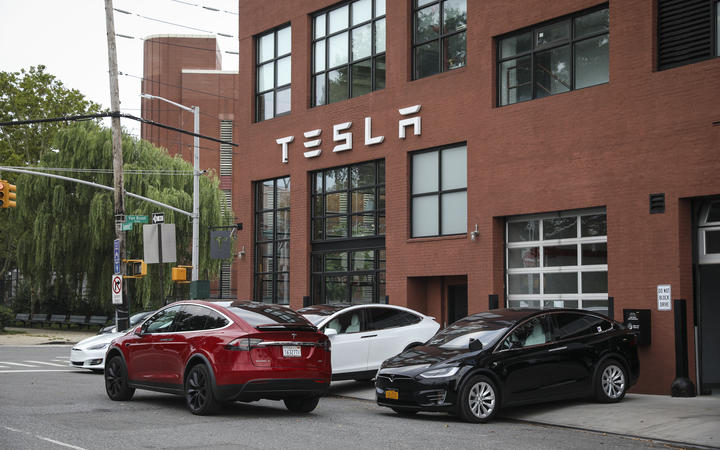 Some midwives joined in with the nurses strike today- about 2-hundred midwives are in the nurses union. The majority are in the midwives union Meras, which is supporting the NZNO but can't strike because their pay deal is still under negotiation. The union's industrial co-leader is Jill Ovens. 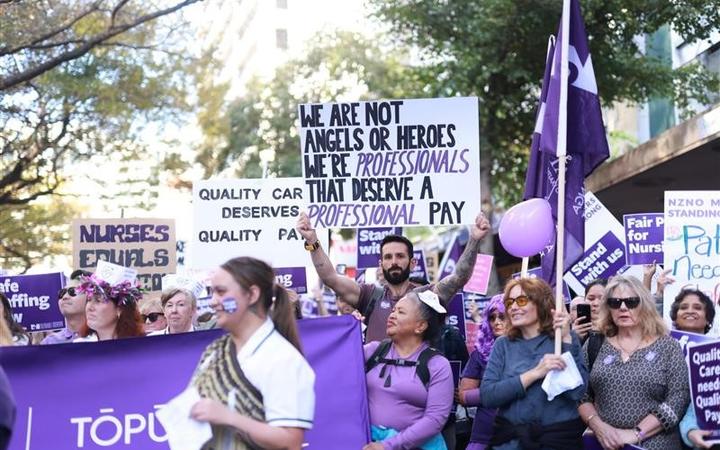