The Wellington City Council could increase rates by 17-percent in the next year to pay for infrastructure and resilience. Wellington's Mayor Andy Foster has revealed his budget for the city over the next 10 years which focusses on upgrading the city's ageing and failing water pipes as well as earthquake strengthening key public buildings including the main Wellington Library. The President of the Newtown Residents Association, Rhona Carson, speaks with Karyn about the proposal. 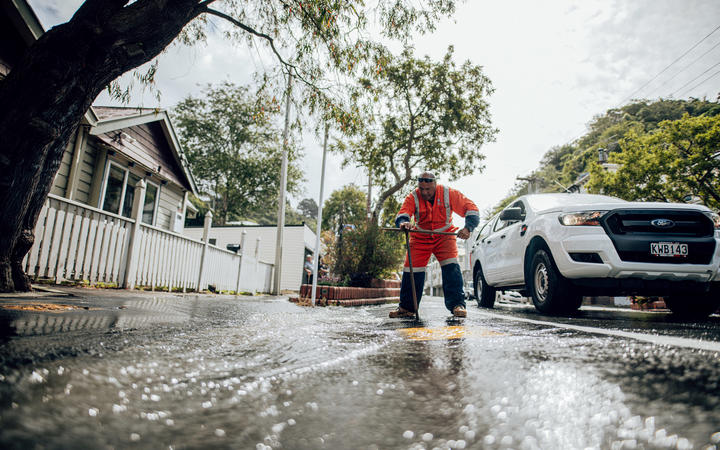 A community clinic has been providing lead testing for residents of Waikouaiti, Karitane and Hawkesbury Village in East Otago since Tuesday, as the Dunedin City Council continues to look for the source of lead contamination in the communities' drinking water. Karyn speaks with Waikouaiti Community Board Chair, Alisdair Morrison, about daily life nine days after residents were first told not to drink or cook with their tap water. 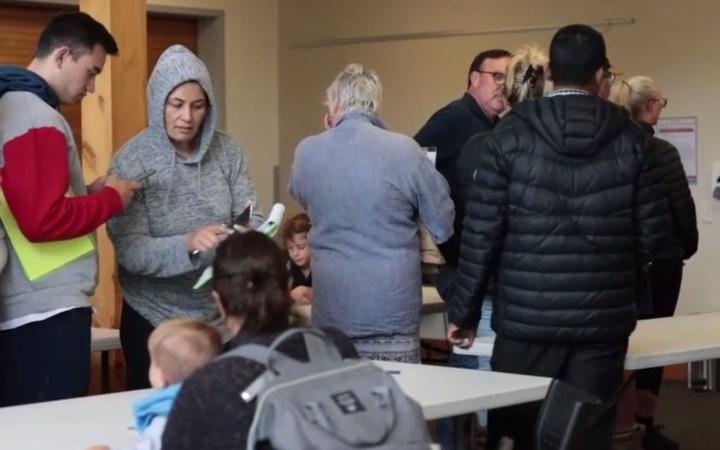 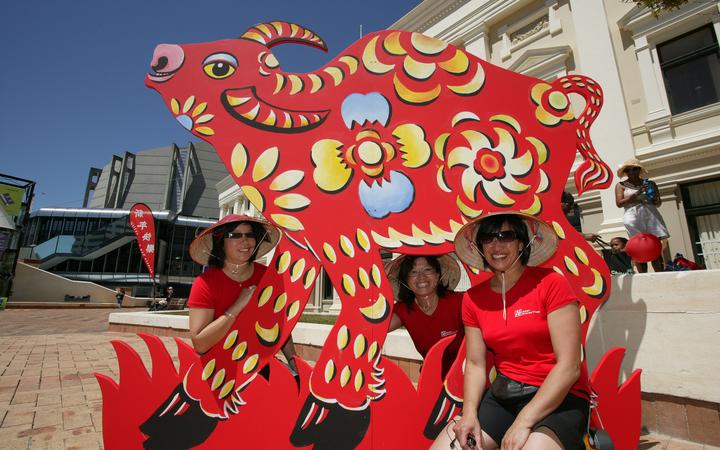