The chair of the Royal Commission into Abuse in Care, Judge Coral Shaw, today declined all but one of the non-publication applications made by lawyers acting for the Catholic Church, the Salvation Army and the Anglican Church. The applications asked to temporarily keep the names of deceased perpetrators of abuse surpressed. Steve Goodlass from the Network for Survivors of Abuse in Faith-based Institutions speaks about the impact of this decision on survivors preparing for the Commission's redress hearings next week. 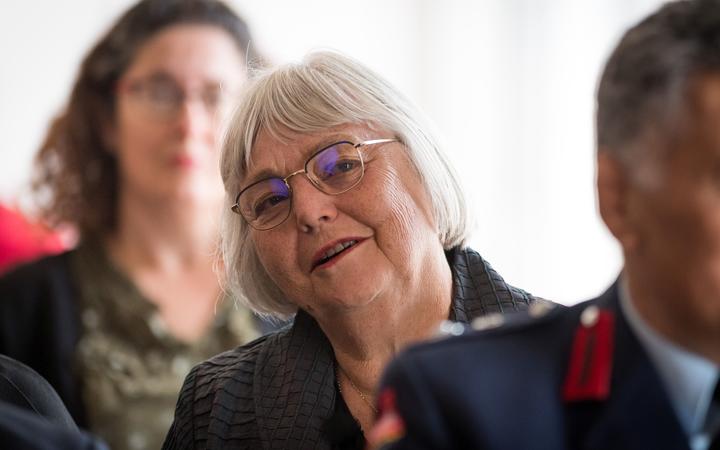 The Speaker of the House is reviewing Parliament's dress code over the summer break. Greens co-leader, James Shaw, has asked Trevor Mallard to consider changing the rules that require men to wear ties in the debating chamber. Mr Mallard has invited MPs to write to him with their views, but in the meantime all MPs must obey the business attire dress code. New Zealand Fashion Museum founder, Doris De Pont, talks about the evolution of the tie in New Zealand. 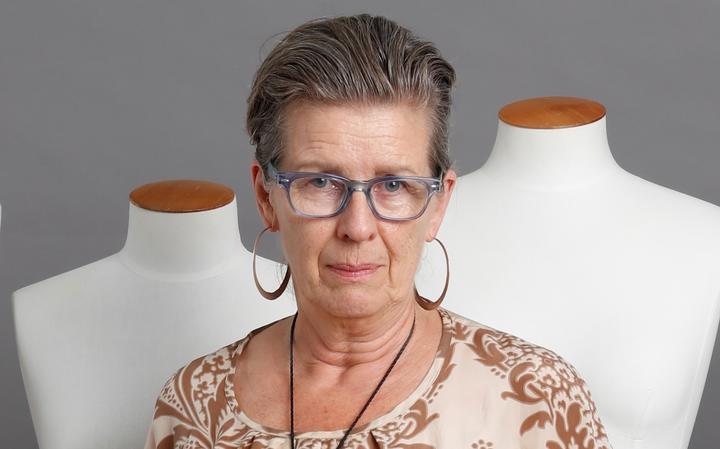 10:45 This Week In History: the Pope visits New Zealand

In November 1986 Pope John Paul II visited New Zealand - the first pope to make it all the way down under. He touched down in Auckland on the 22nd of November, and also made his way to Wellington, and Christchurch. Angela Grieve remembers the Mass held at Lancaster Park. 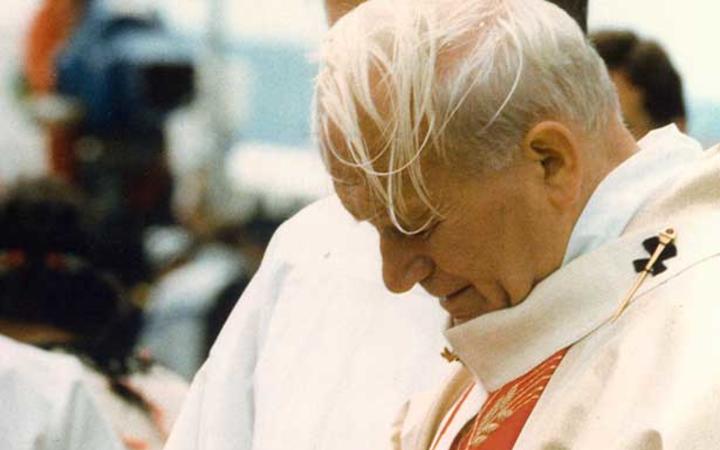