Being adopted into a Pākehā family is something that shaped the rest of Annabel Ahuriri-Driscoll's life and identity. Now a lecturer at the University of Canterbury, Ahuriri-Driscoll (Ngāti Porou, Ngāti Kauwhata, Rangitāne, Ngāti Kahungunu) is researching the impact of this experience on other Māori adults who were adopted between 1960 and 1976. She joins Lately to discuss her research. 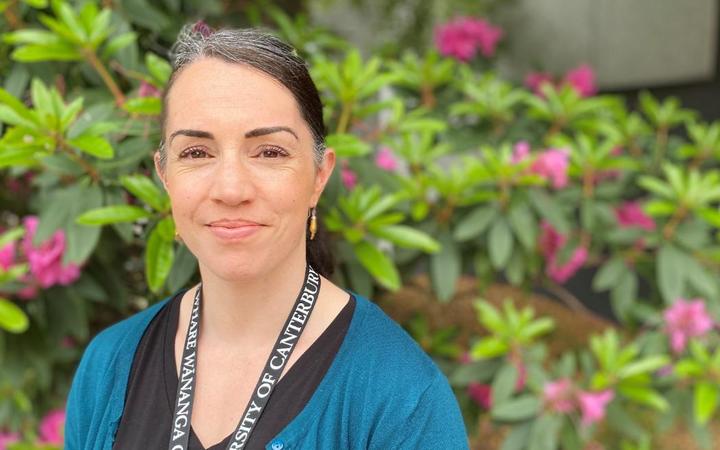 A five-storey figure who graced the Queen Street in Auckland once a year for 60 years has been driven out of town.

The huge Santa Claus was dismantled for the last time earlier this year and he's been trucked down to Wanaka to the National Transport and Toy Museum, where he arrived today.

Museum owner Jason Rhodes explains why he bought the statue for $1. 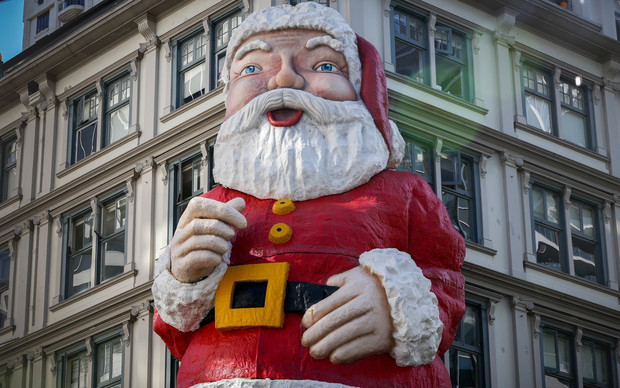