Approval has been given for a national Erebus Memorial proposed for the Dove-Myer Robinson Park in Auckland's Parnell. Waitemata Local Board members voted four in favour and three against for the memorial to go ahead. The memorial has faced longstanding opposition from some nearby residents. Susana speaks with Kathryn Carter who is a Parnell resident, and the daughter of the late Jim Collins - the pilot who was killed in the Mt Erebus crash. 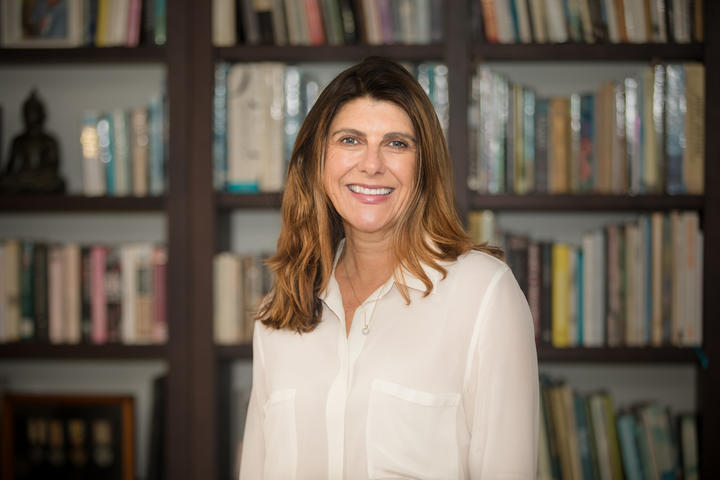 Kathryn Carter says idea behind the Erebus Memorial design is a journey into the sky, appealing to the sense of exploration felt by the flight’s passengers and crew. Photo: RNZ / Cole Eastham-Farrelly

10:30 Government to investigate price of groceries

The Government has announced it will investigate the cost of groceries, to see if we're paying too much at the supermarket. The Commerce Commission will carry out the study, with the final report due in November 2021. The Government says if competition issues are identified, it will consider 'necessary changes'. Darryl Evans works on the front line with people who are struggling to make ends meet, at the Mangere Budgeting Services Trust. 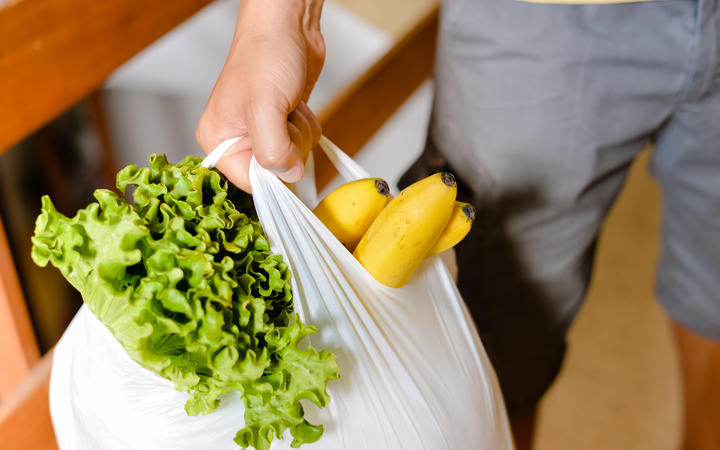 A training programme developed by the Eastland Wood Council in Gisborne to help people get into the industry ...  has also helped boost diversity within the industry.  The Generation Programme was developed by council to meet a gap in providing skills, and the people, the industry needs and wants. And the people behind it say they've been pleasantly surprised by the number of young women getting involved. Susana speaks with the Eastland Wood Council's chief executive, Kim Holland.