Dozens of people are being evacuated and thousands are without power as ongoing heavy rain causes of slips and flooding in Napier. Fire and Emergency have had more than a hundred call outs and Unison confirme almost 3-thousand customers have no electricity.  Hawke's Bay Emergency Management controller Ian Macdonald updates Karyn about the unfolding situation. 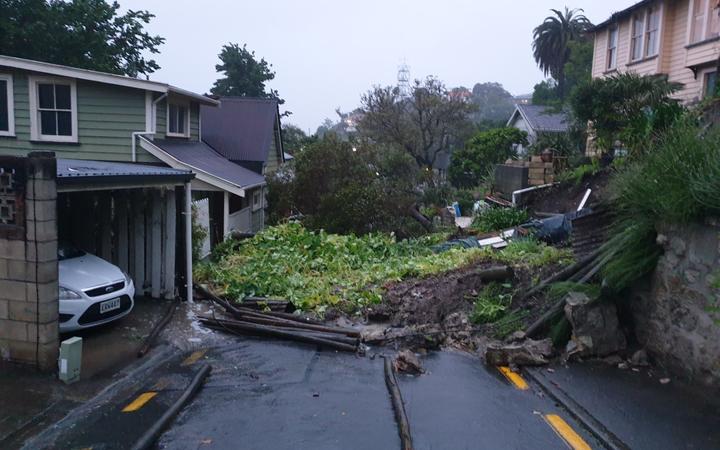 10:25 Hundreds test for Covid-19 after latest positive case in Wellington

The November Quarantine Cluster involves Case A who was working at JetPark Quarantine Hotel in Auckland who met with Case B while infectious. Case B is a defence worker who then flew from Auckland to Wellington last Thursday. Case B is the first positive case of Covid-19 in Wellington for many months. 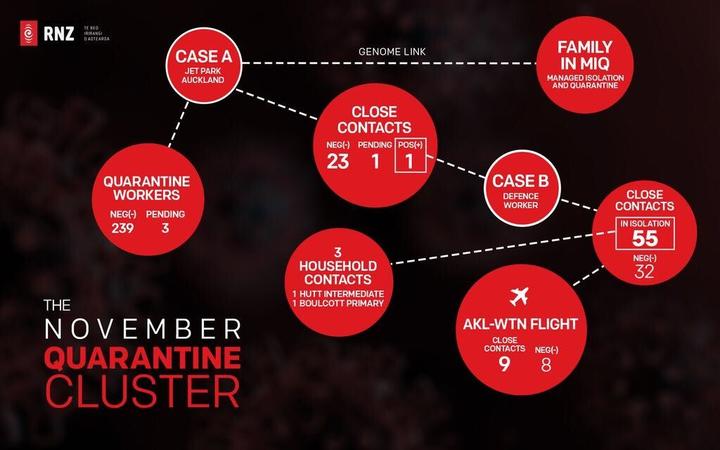 The BBC World Service's Rob Hugh-Jones calls Karyn Hay with the latest on the US Election results and reactions, Brexit and Covid-19, Sweden and Huawei, and Saudi Arabia preparing to be an international sports hub. 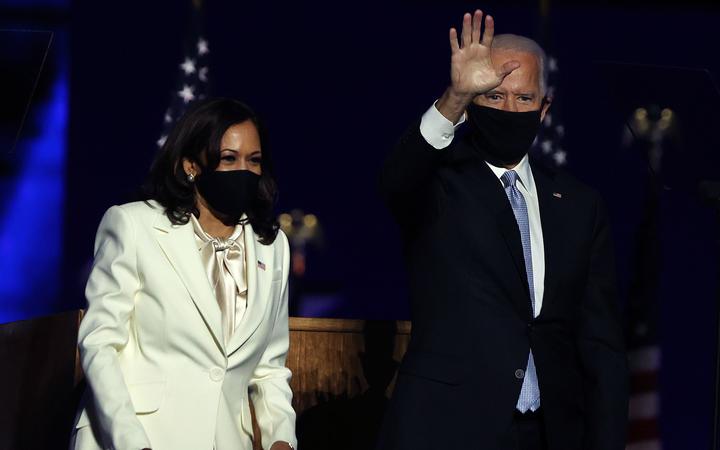 New Zealand will be the first country to get a peek at the Xbox Series X gaming console when they are unveiled in Queenstown tonight at a special global launch event. The show will start at 11pm with a computer generated version of Queenstown, called Greenstown, that will be broadcast on Twitch, YouTube, Facebook and Twitter. 8-Bit Island game reviewer Blair Loveday managed to get his hands on one of the consoles, and fills us in on the hype.