It's three days since the General Election and caucus meetings have been held in Parliament as the preparations begin for the next parliamentary term. Karyn speaks with Professor Andrew Geddis from Otago University about what needs to be in place and what we can expect in the coming weeks. 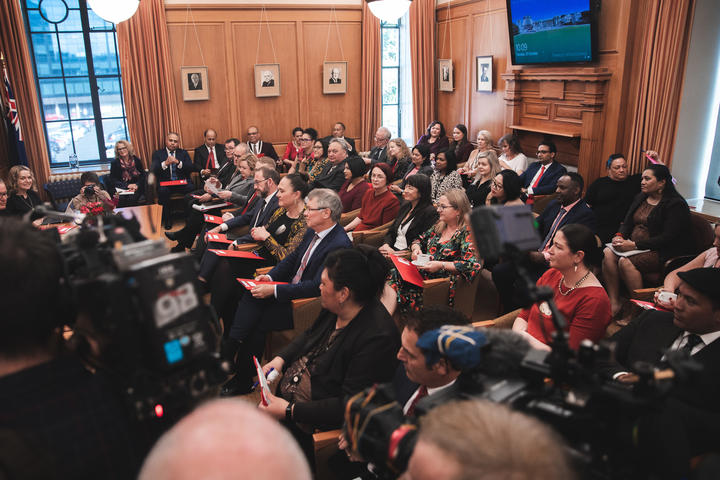 New Zealanders have been traveling across the Tasman since Friday without having to quarantine in New South Wales and Northern Territory. Today South Australia joined the trans-Tasman travel bubble, and Karyn speaks with South Australia Tourism's chief executive Rodney Harrex about what we can expect. 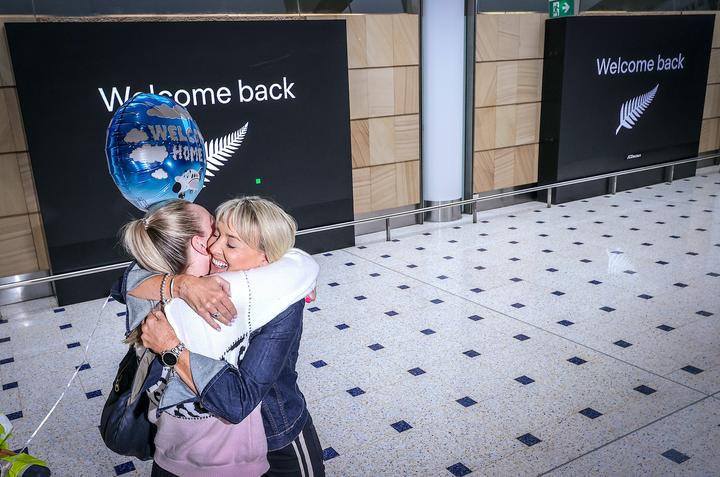 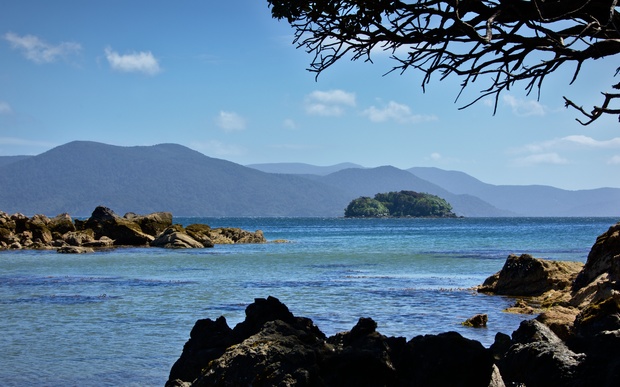 The view towards Tamihau Island from Ulva Island, off the coast of Stewart Island. Photo: 123RF

Students at Stewart Island's Halfmoon Bay School have made a film about how to protect Ulva Island/Te Wharawhara. The island, which sits just off Stewart Island/Rakiura, has been pest free since 1997, and is open for visitor to see healthy populations of kiwi, saddleback, and yellowhead.