The Serious Fraud Office has charged two people with obtaining by deception, over its investigation into the New Zealand First Foundation - but Winston Peters says his party is in the clear.

10:30 New Zealand launches Light It In Red to support our events sector

Thousands of highly skilled theatre, festival and events professionals have had to little or no work since March when the lockdowns preventing the spread of Covid-19 stopped the industry in its tracks.

As part of a global day of action hundreds of New Zealand's theatres and venues will be turning red to highlight the plight of our country's backstage and behind-the-scenes production, audio, lighting, video, logistics, planning, transportation technicians and administrators and some of the world's leading technology manufacturers.

Vicki Cooksley from Entertainment Technology New Zealand talks with Karyn Hay about "Light It In Red". 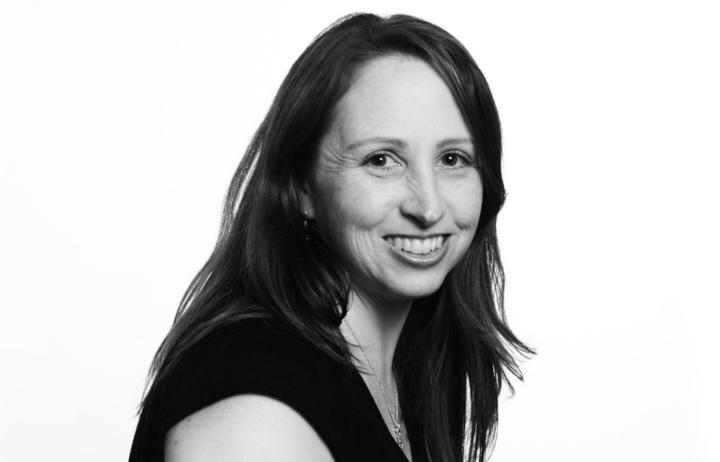 10:45 The hunt for the Forest Ringlet Butterfly

To butterfly news now! The call has gone out nationwide for people to report sightings of the native Forest Ringlet Butterfly. The butterfly is expected to be in decline and in recent years it has been retreating from traditional habitats.

Jacqui Knight is the Secretary of the Moths and Butterflies New Zealand Trust and she joins Karyn to discuss the plight of the butterfly. 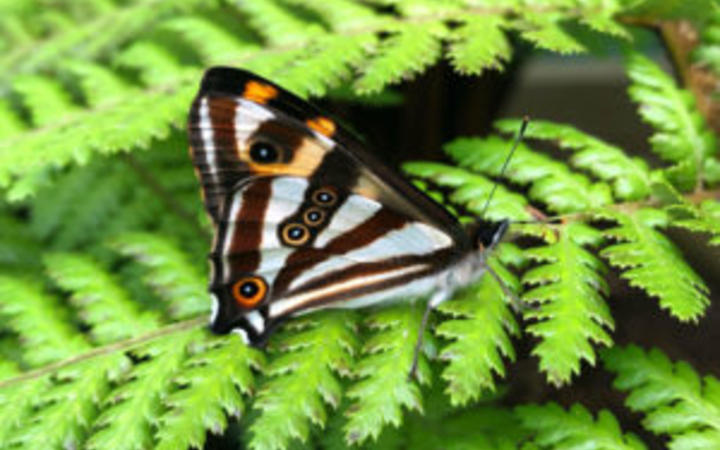