It's almost a week since the blaze near Lake Pukaki in the Mackenzie District started and rural fire and emergency continue round the clock to bring it under control.

Karyn catches up with Principal Rural Fire Officer Rob Hands as he prepares a team of 50 firefighters for the weekend ahead. 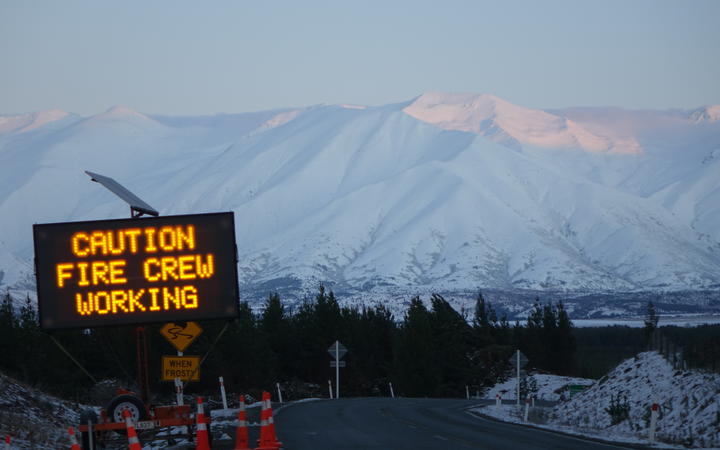 Are there copper bellied snakes on the West Coast? Some locals are convinced, but scientists aren't so sure.

Intrepid snake correspondent Charlie O'Mannin went south on an Odd-hiss-ey to find out what's going on.

He wrote up his findings for The Spinoff and he joins Karyn to dish the slithery details. 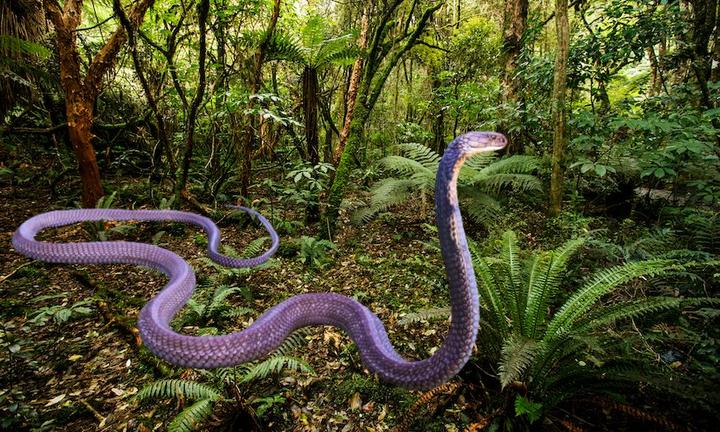 10:45 Out Lately with Finn Johansson

Finn Johansson is back for his fortnightly surf through new music! 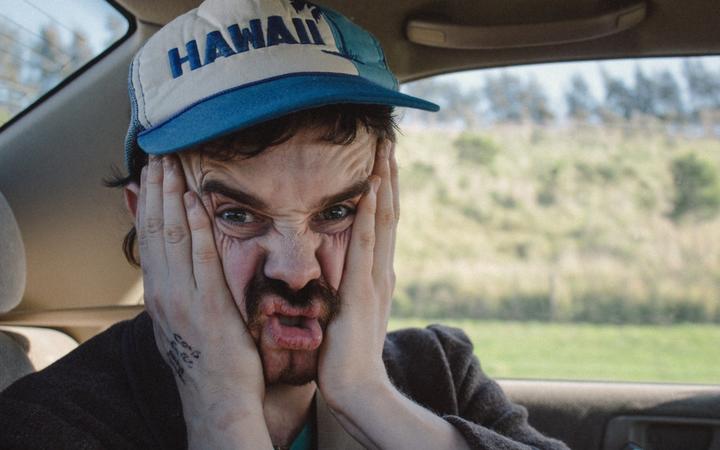