10:20 Building up to a huge weekend of rugby

The return of live rugby - even to television screens - was always keenly anticipated in the lower south. And Highlanders chief executive Roger Clark said confirmation a crowd would be allowed was a significant boost for the team. 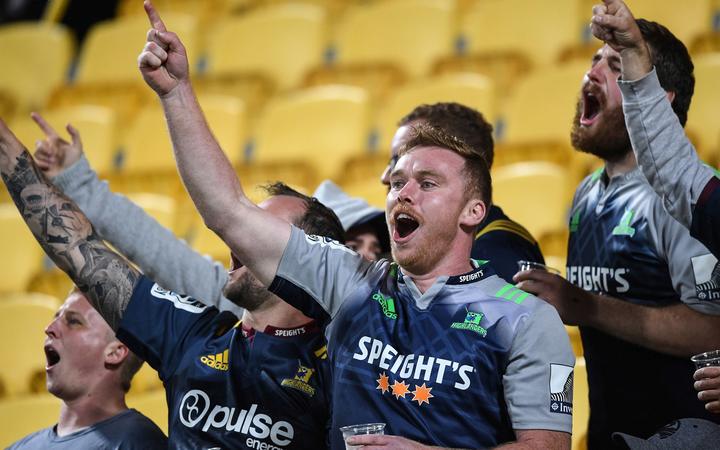 10:40 Out Lately With Finn Johannson
A post lockdown selections of tracks from Wellington's own skateboarding selector, Finn Johannson.
Tonight he brings the 79ers Gang from New Orleans and Medhane from Brooklyn New York together with Nigeria's Bella Alubo and Rawandan-Kiwi rapper Raiza Biza. 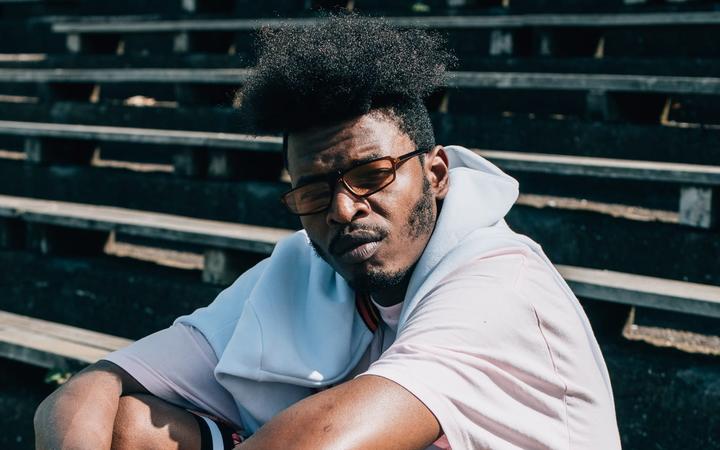