During their six month trial the now abandoned police Armed Response Teams went to more than 200 mental health call outs and threatened suicides as well as callouts for offences including cannabis.

One suicidal man was pepper sprayed and others who were suicidal or in mental distress had tasers presented at them.

Karyn speaks with Shaun Robinson from the Mental Health Foundation about this data and his response to the teams being axed.

Whale Watch Kaikoura was the second tourism business to benefit from The Government's 400 million dollar tourism fund  -  The money goes to iconic businesses who are identified as strategic tourism assets.  The second to be funded after Discover Waitomo. The operation which takes people out swimming with Dusky dolphins, Dolphin Encounter Kaikoura, is hoping they will see some of that money too. It's business manager, Lynette Buurman, explains what Dolphin Watch is doing to keep itself afloat. 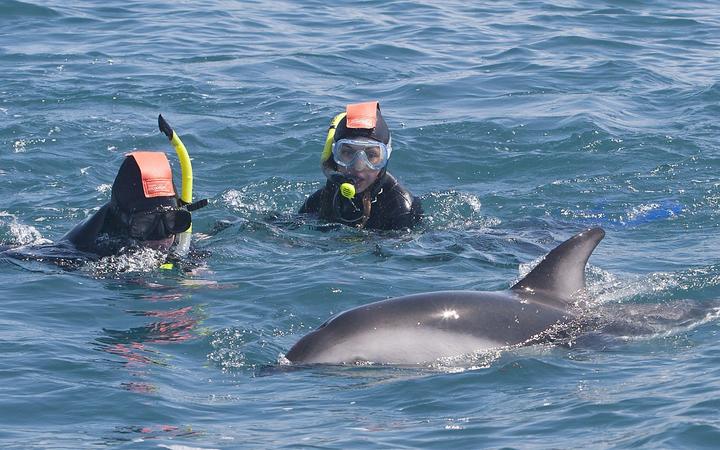 In this week's edition of Midweek Mediawatch, Hayden Donnell talks to Karyn Hay about a revolt inside the New York Times newsroom and questions whether New Zealand media should be stricter about the opinions they broadcast.