Ms Fitzsimons was hospitalised yesterday after falling while out working on the farm and her husband Harry Parke says she then suffered a stroke and died shortly before 10pm.

Jeanette is being remembered as a tireless activist, a steward of New Zealand's green movement with unwavering convictions, who treated everyone with dignity, no matter their politics.

Bryan Crump speaks with Niamh O'Flynn, who's the Campaigns Director for Greenpeace in New Zealand, about Ms Fitzsimon's influence. 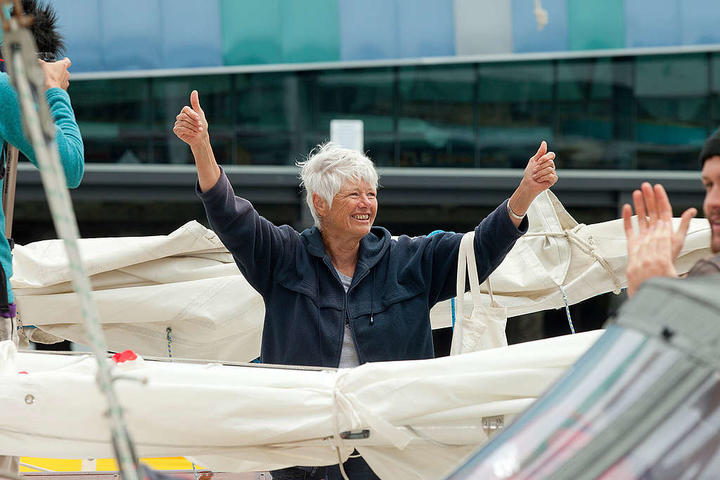 10.35  Out Lately With Finn Johansson

He chats with Bryan about Robert Scott and Deep Set Demos, Chocolate Factory by PGX and Highway from Chelsea Wolfe. 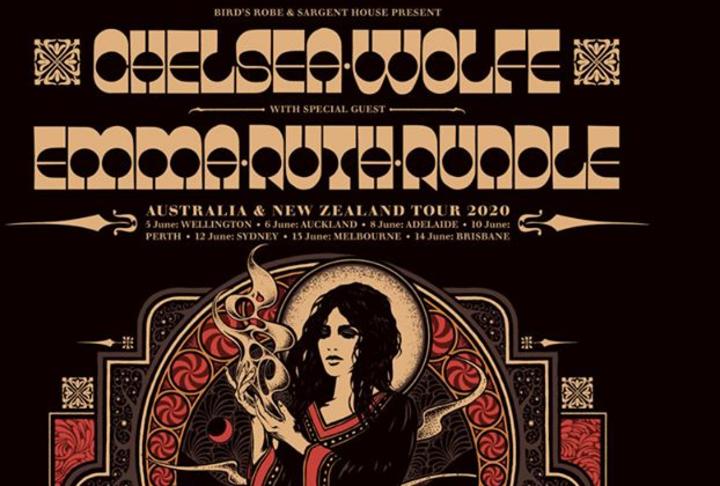 Chelsea Wolfe will be touring New Zealand and Australia in June. Photo: supplied