10:20 Calls in UK for law change after Grace Millane sentencing
Campaigners in the UK are calling for the law surrounding the issue of consent in sexual violence crimes to be toughened up following the murder of the  21-year-old British backpacker, Grace Millane. The 28-year-old man, whose name remains suppressed, has been jailed for life with a minimum non-parole period of 17 years.
Victim impact statements from Grace's family were read out in court today. Our UK correspondent, Holly Hudson joins Karyn to talk about the reaction in the UK to the sentencing. 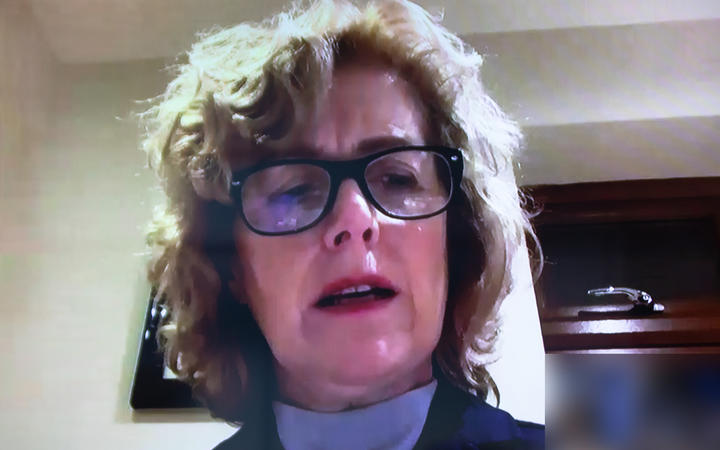 10:40 Out Lately with Finn Johannsen 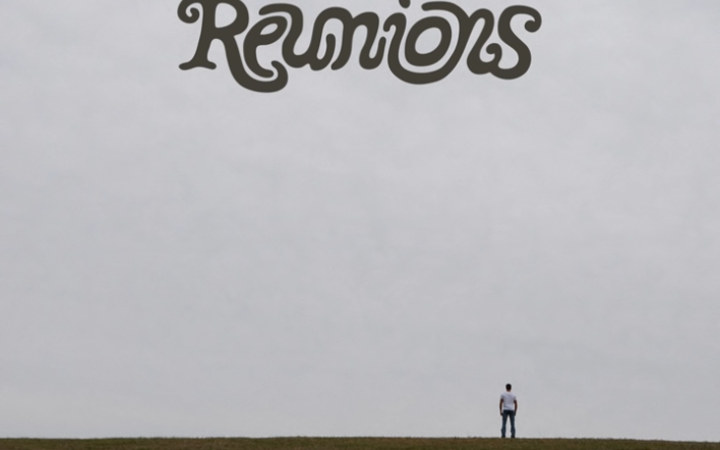 Photo: Jason Isbell and the 400 Unit - Be Afraid