10:20 Helen Clark responds to RNZ's change of plan for Concert

The backlash was severe - a petition of 26-thousand signatures was presented to RNZ this afternoon.

One of the first concerned voices on Twitter was Helen Clark, former Prime Minister and Minister for Arts and Culture.
She speaks with Karyn before heading into a meeting in Oslo, Norway.

Kauri dieback disease is threatening the survival of our kauri trees - it's well known about in West Auckland where a rahui has been in place over the Waitakere Ranges for more than two years since December 2017, but where else has it been found?

Karyn speaks with Dr Mels Barton about guarding against the spread of the fungal disease. 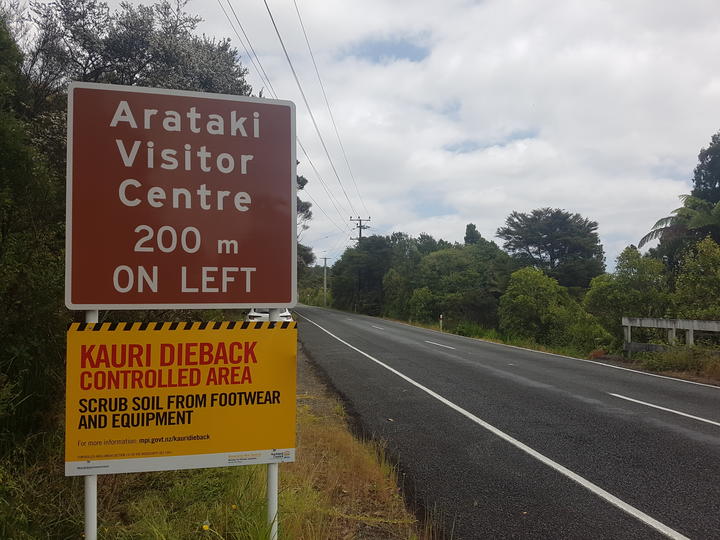 10:40 Midweek MediaWatch: the fate of RNZ Concert and more

This week on Midweek Mediawatch Hayden Donnell teases out the voluminous response to RNZ's plan to cut jobs and restructure RNZ Concert.

Then he takes a closer look at this week's big announcement from MediaWorks The Edge TV and The Breeze TV would be taking over its ThreeLife and ThreeLife +1 channels. 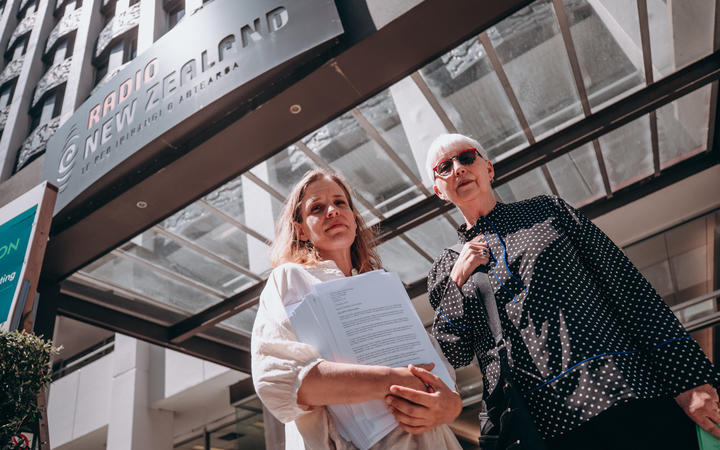