While the decision to keep RNZ Concert playing on FM has been welcomed by staff, the PSA says there is no celebration while 18 workers are still set to lose their jobs. Karyn speaks with PSA National Secretary, Glenn Barclay. 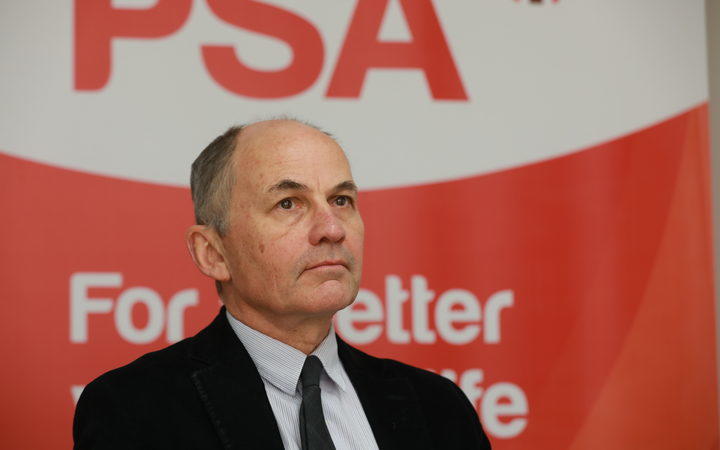 10:30 Bookclub: Long Litt Woon and the healing power of mushrooms

When writer Long Litt Woon's husband, Eiolf died unexpectedly at the age of 54, she was adrift with grief. And so, she signed up for a course on mushrooming, something she and Eiolf had planned to do together.
Woon features in the New Zealand Festival of the Arts in Wellington in early March.  She talks to Karyn Hay about her book, The Way Through the Woods: Of Mushrooms and Mourning. 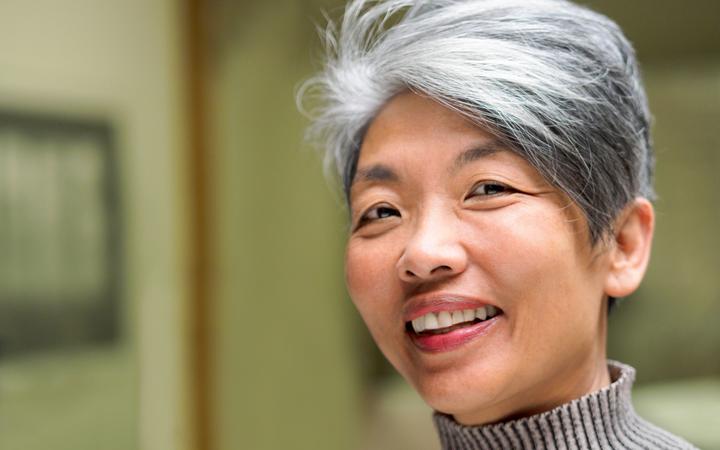