10:20  Government announces support for businesses hit by the eruption

Financial support has been confirmed for businesses badly hit by the Whakaari White Island eruption.

Last week it announced a five million dollar fund for Whakatane and also the Westland community affected by recent flooding and MBIE has announced there will be grants and business recovery services for businesses in Whakatane.

Warren Short is the vice-president of the Eastern Bay of Plenty Chamber of Commerce and he speaks with Karyn about the support package. 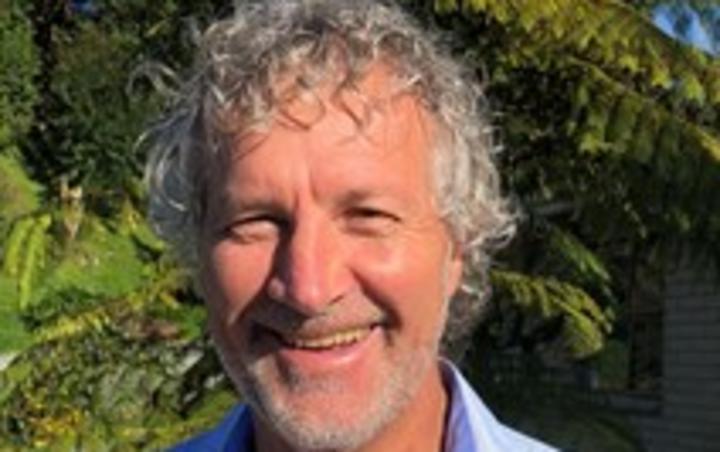 Greg Egerton is the New Zealand butcher of the year. He's recently opened his own butchery, Prices Street Butcher and Kitchen and this week he's been so flat out, he's pretty much sold out! And he couldn't be happier!

He chats with Karyn about cuts of meat you might not have thought of to grace the Christmas table and new ways to try cooking cuts of meat you've always cooked the same old way. 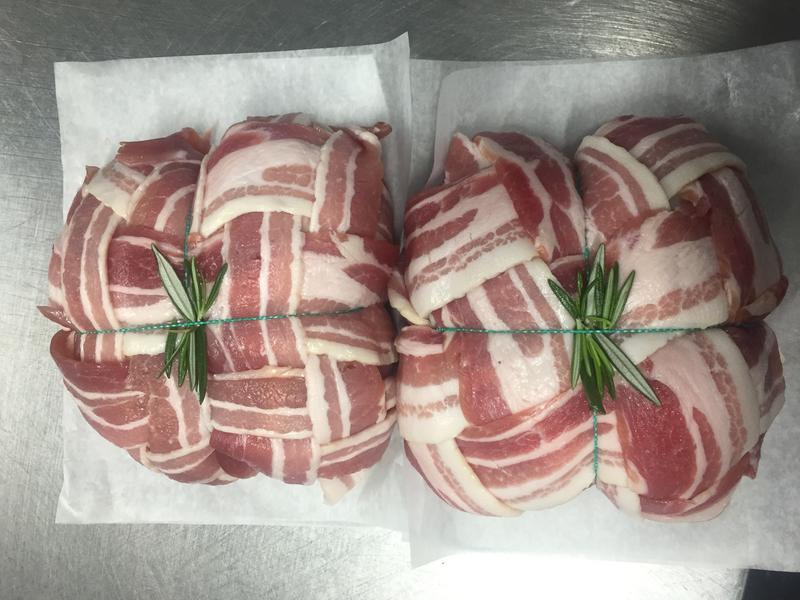 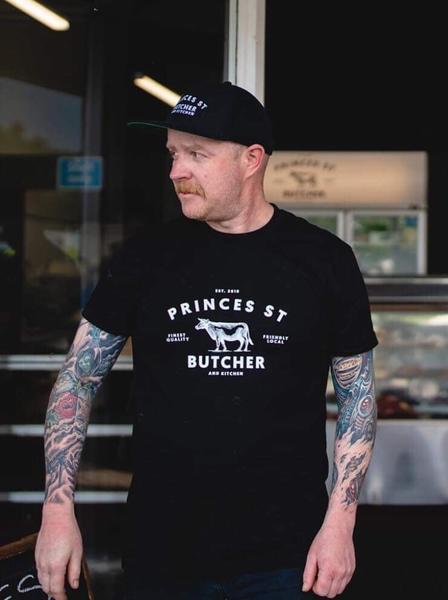 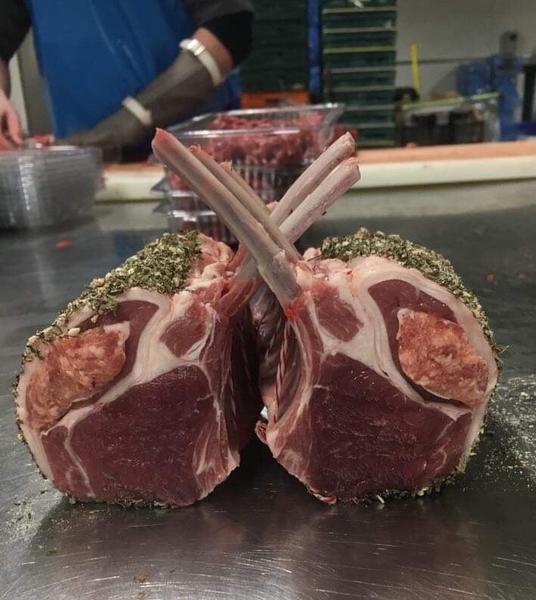 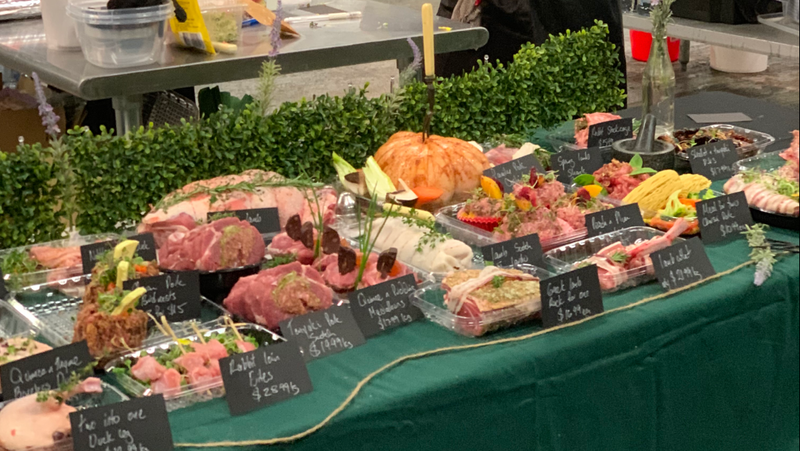 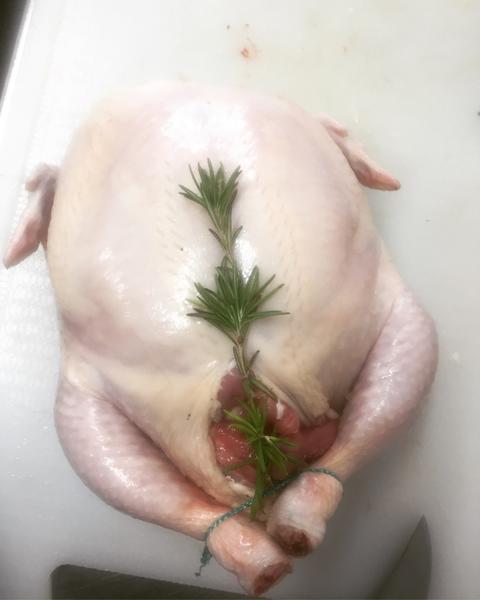 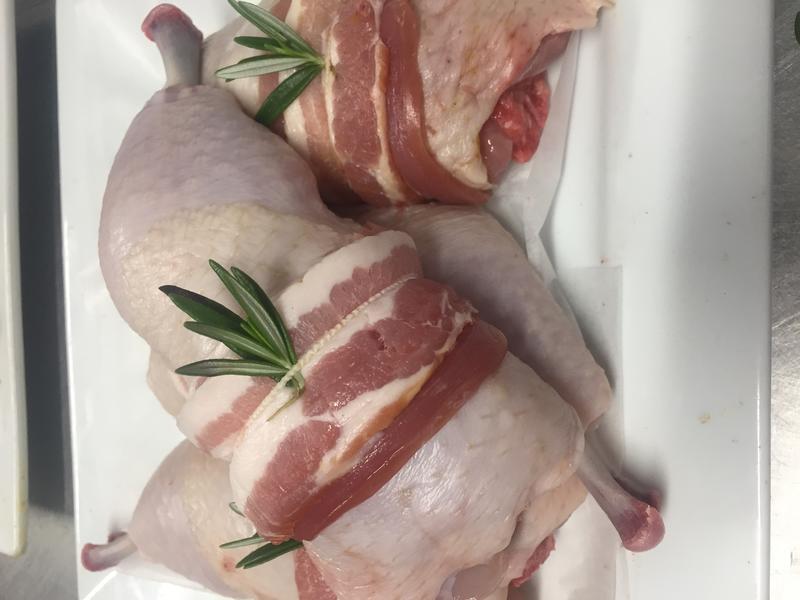 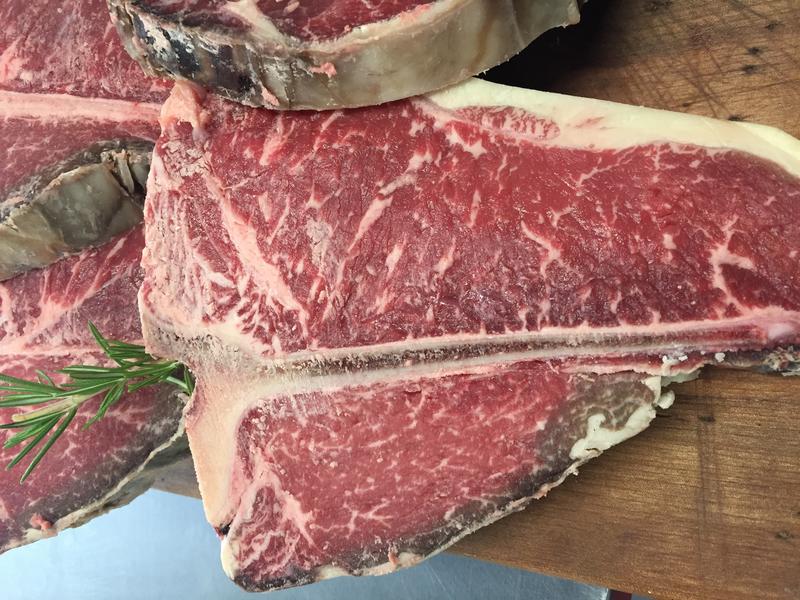 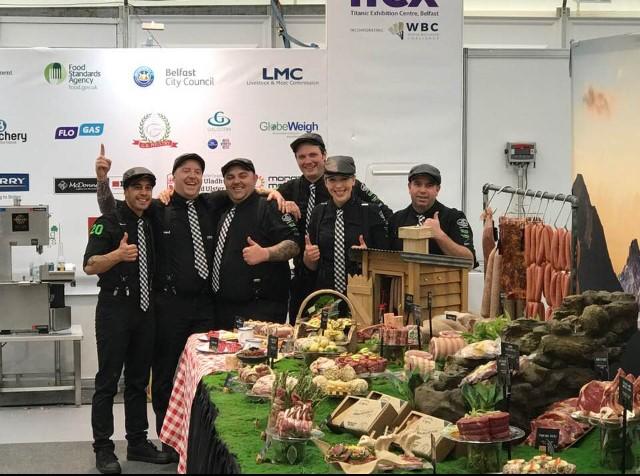