The Government is proposing to make it legal to buy a maximum of 14 grams of cannabis a day.

That's one of the proposals in legislation unveiled this afternoon by the Justice Minister, Andrew Little in the draft bill  released for all political parties to provide feedback on, as the first step towards next year's cannabis referendum.

Karyn speaks with Ross Bell - the executive director of the New Zealand Drug Foundation - about the draft legislation. 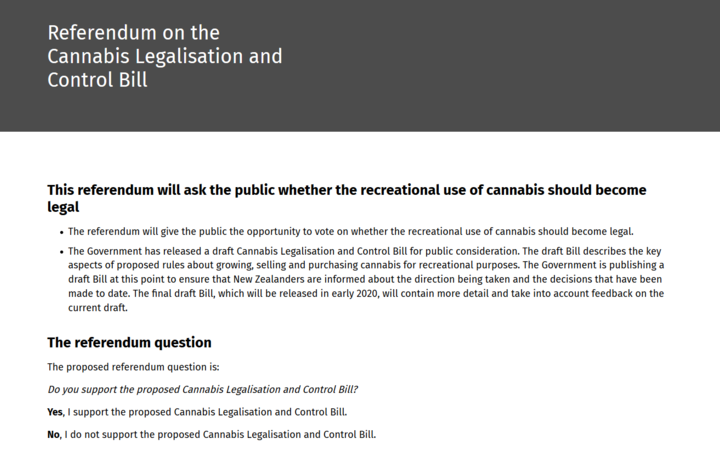 The Government has an official website with information about the cannabis referendum in New Zealand in 2020. Photo: screenshot

It's day two of the UN Climate Change Conference COP 25 that is on in Madrid, Spain.

Pacific countries have said they're focused on applying as much pressure as possible in the latest round of UN climate talks, and RNZ Pacific's Jamie Tahana gives an update from Madrid. 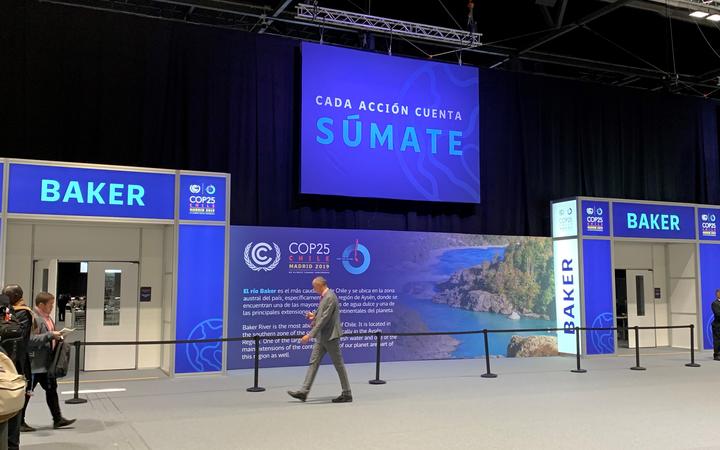 10:45 Bookclub: Stephen Jaquiery - The life of an ODT photographer

Focused - A Life Behind the Lens, is a visual feast of photos taken over the forty year career of the Otago Daily Times photographer, Stephen Jaquiery. Stephen joined the ODT in 1979 as a teenager when film was still processed with hand-mixed chemicals in a dark room. Now he's illustrations editor, and has released a book of his favourite photos celebrating one of the most demanding, but most rewarding jobs in a newsroom - the photographer. 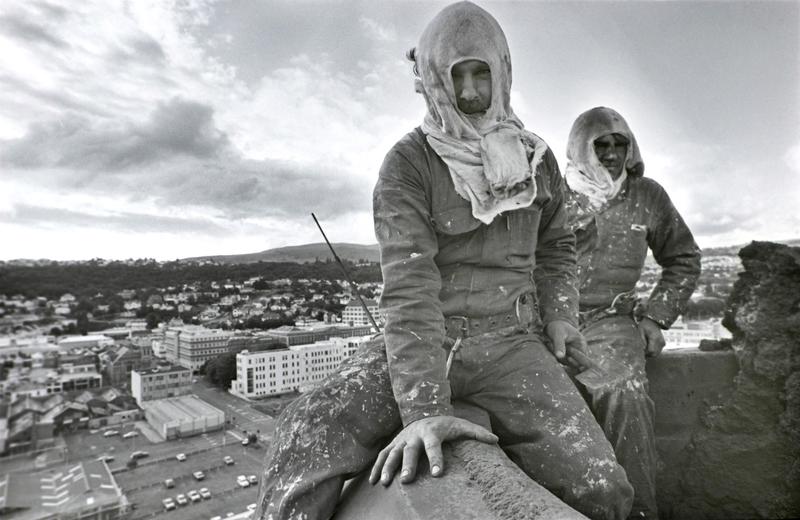 Balancing on a chimney with steeplejacks in 1983 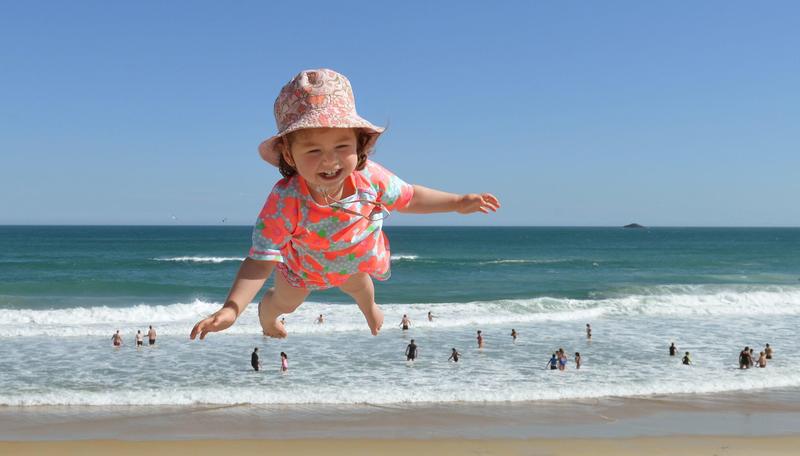 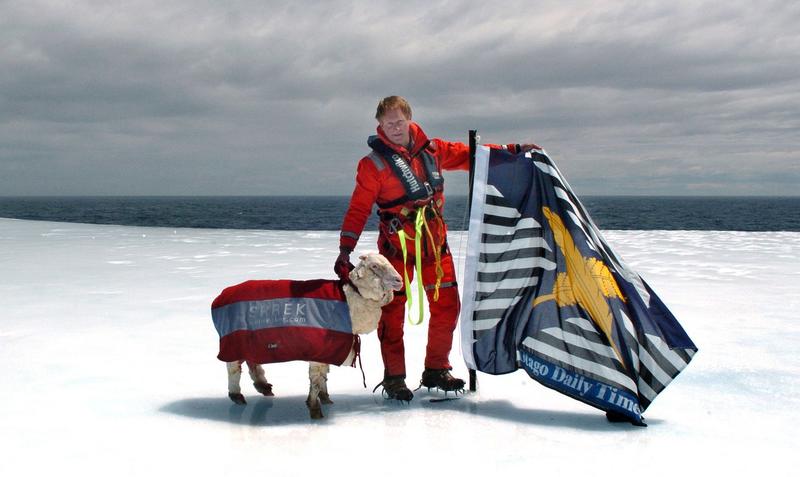 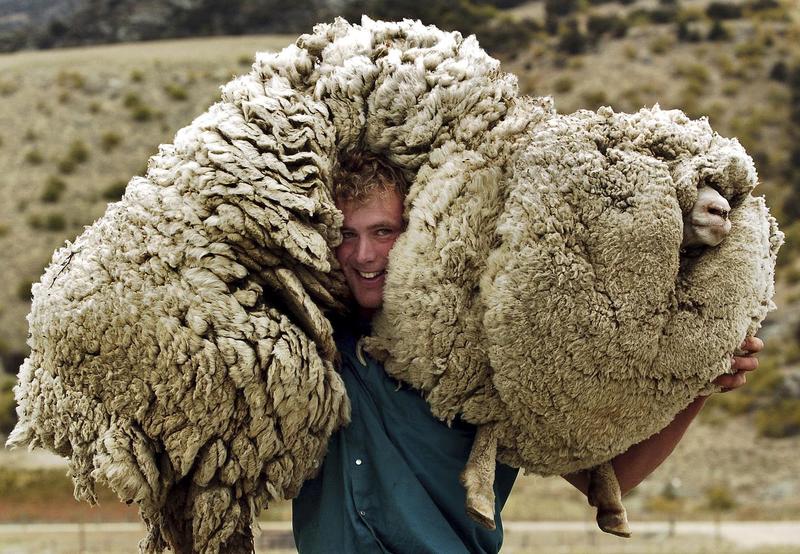 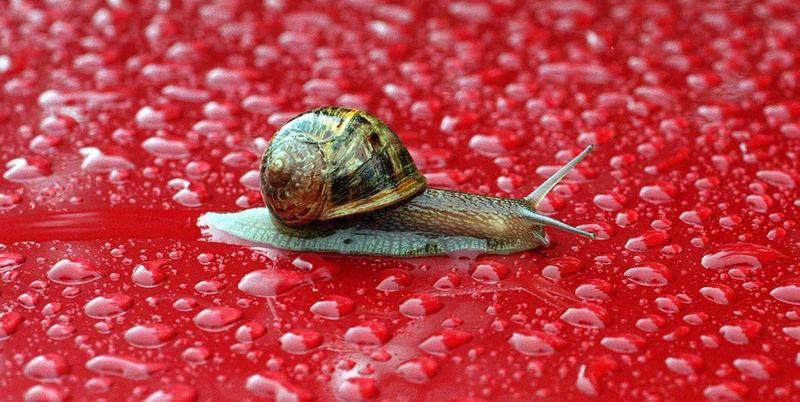 Snail on a red car bonnet 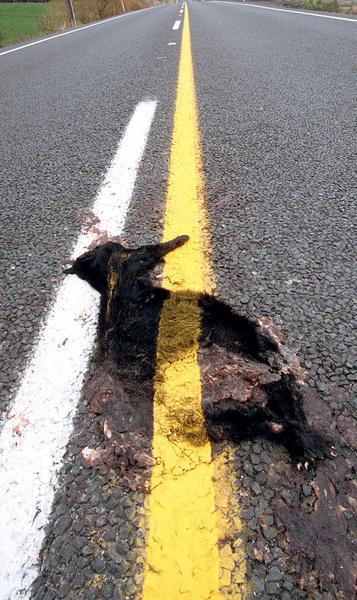 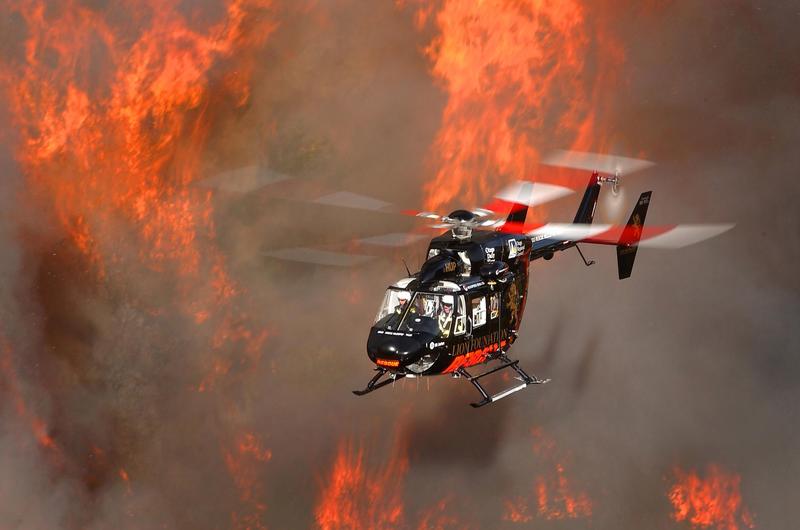 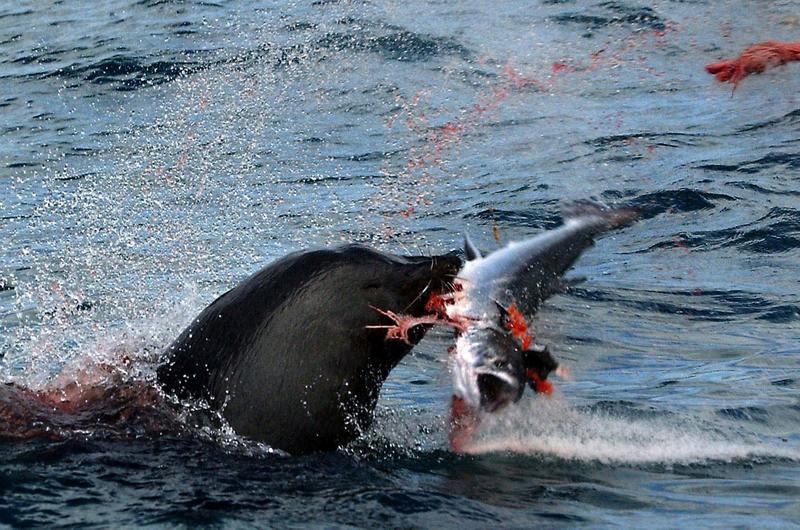 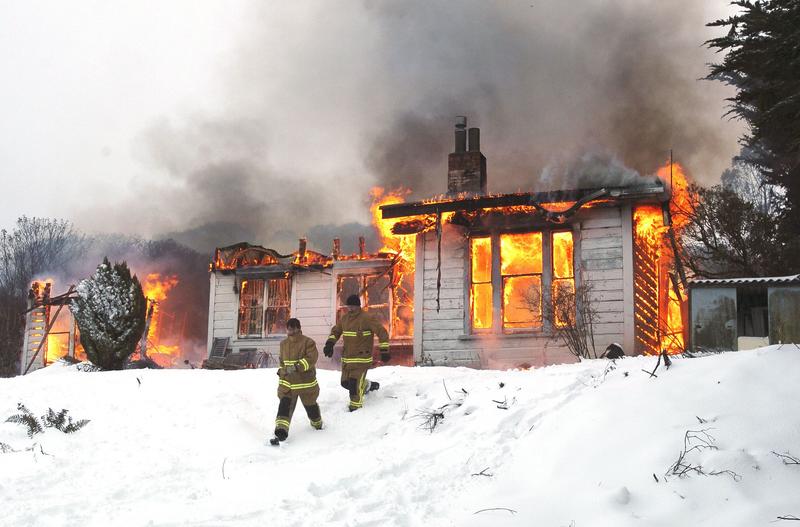 House fire in the snow in Pukehiki, Dunedin 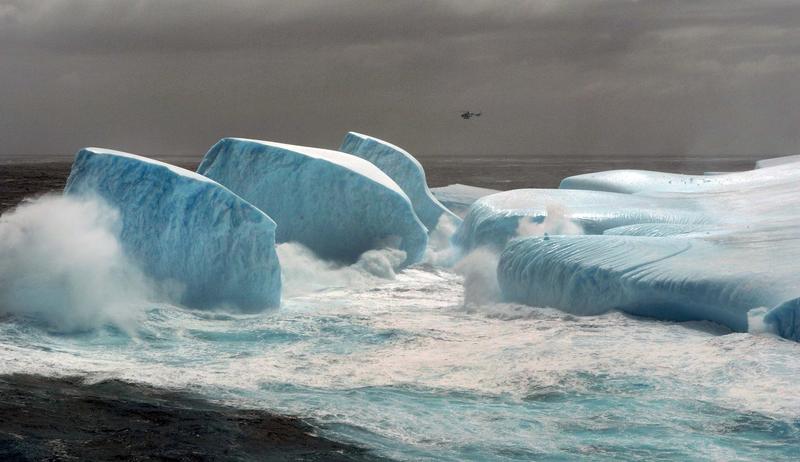 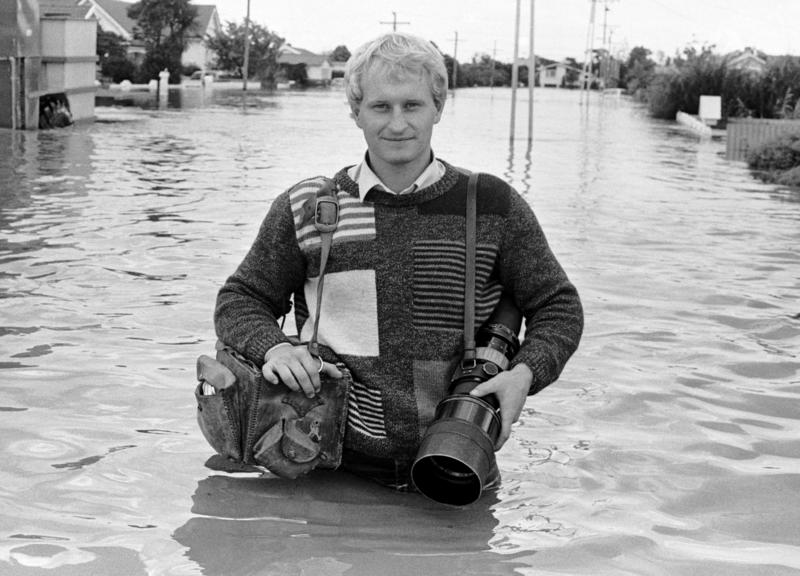 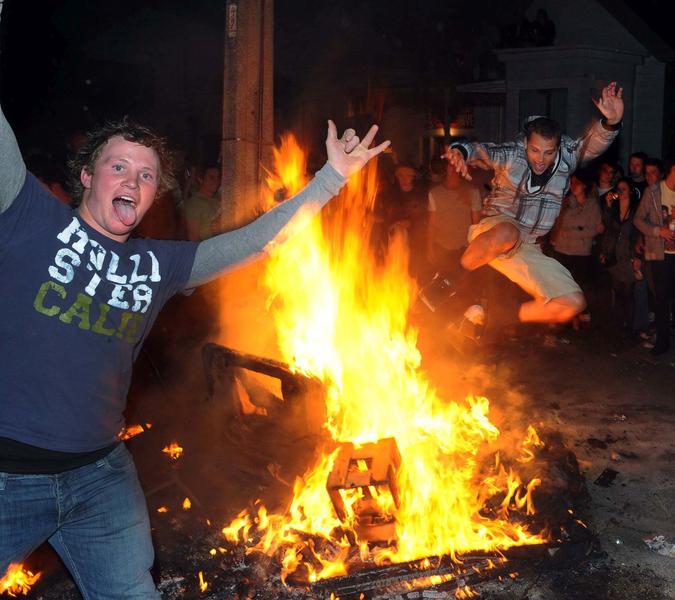 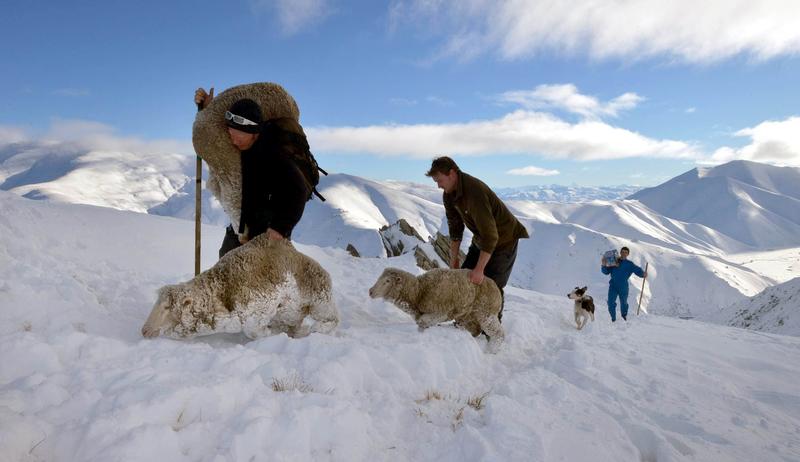 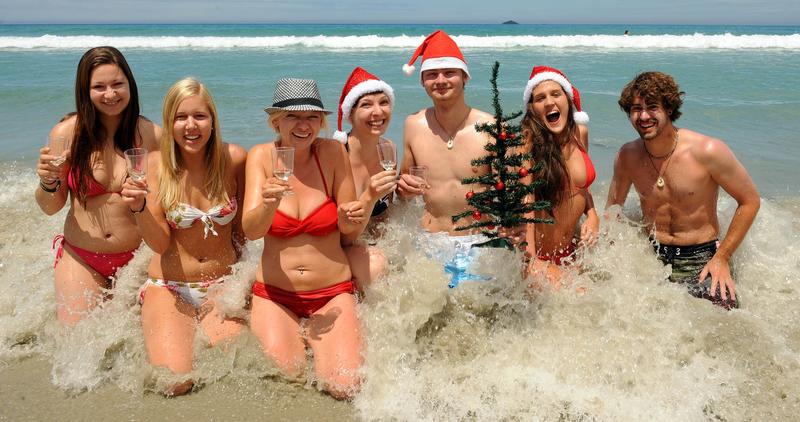 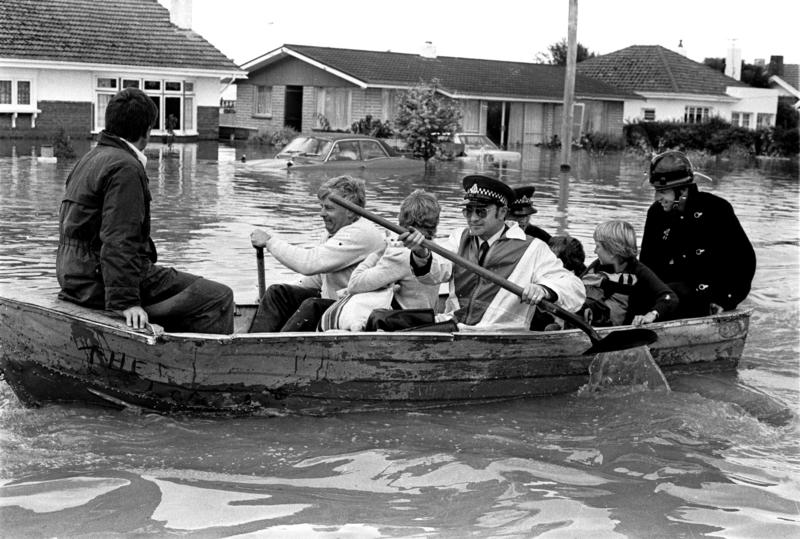 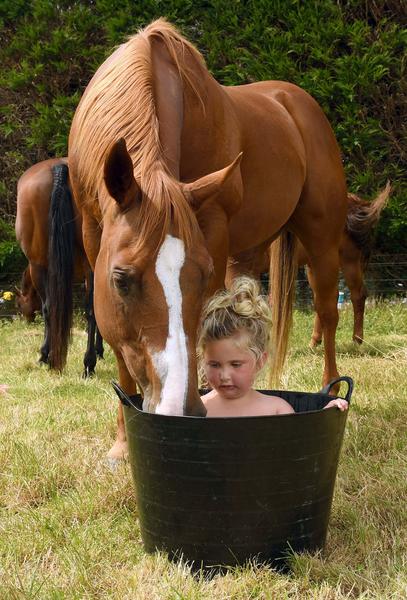 A horse and toddler share a bucket at Rodeo 2019 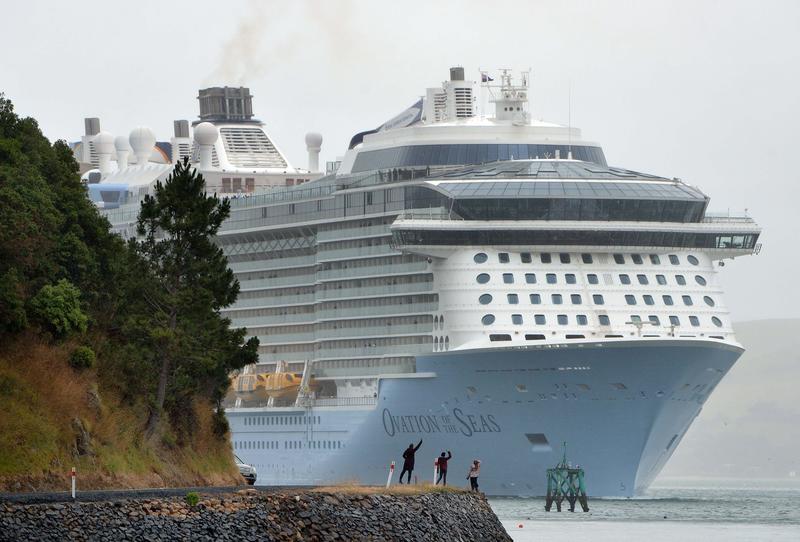 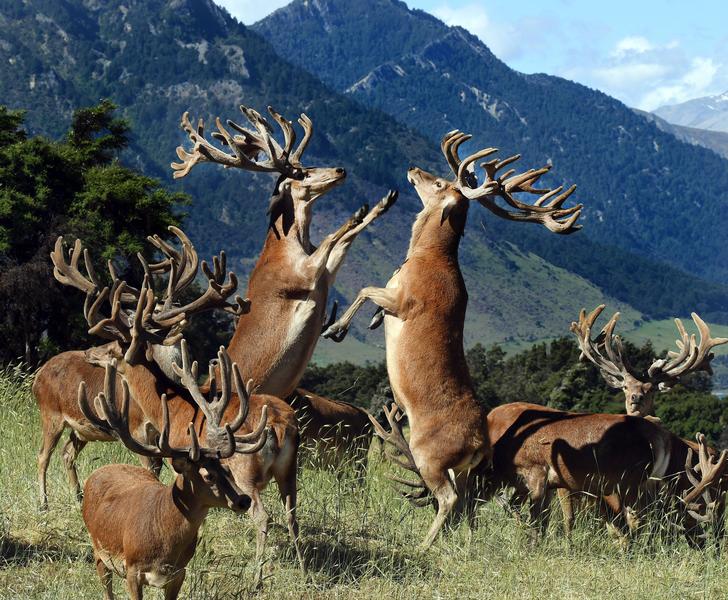