10:20 New Zealand needs to do something about its terrible domestic violence record

Today is international White Ribbon Day - it's the day when people wear a white ribbon to show that they do not condone violcence towards women.

At an event this afternoon outside Parliament the Chief Ombudsman who is the Patron of the White Ribbon Trust, Peter Boshier, said New Zealand is a great country, but it needs to get on top of its shameful violence record.

He speaks with Karyn about the need to bring about change.

Hong Kong's leader Carrie Lam has said the government will listen to the public with an open mind, after pro-Beijing candidates were resoundingly defeated in local elections.

Tom Grundy of Hong Kong Free Press joins Karyn from Polytechnic University, where he's been inspecting the scenes of last week's violent protests as the backdrop to the election results. 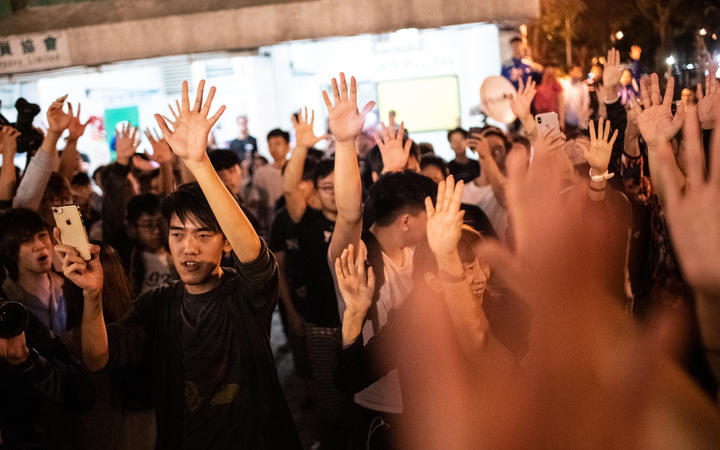 Australian company Licella says it has created a system that can recycle all types of plastic, even items with neoprene and bits of wood in them. At present just 10 per cent of plastic is recycled in Australia.

The company is using hot water to turn the chemical compounds in plastic back into oil. It's been so successful it's about to open its first commercial recycling plant in the UK. 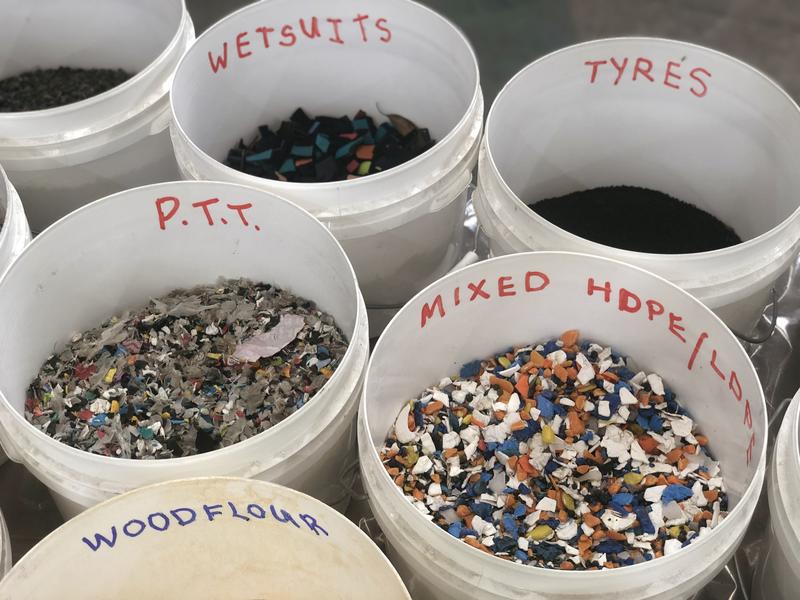 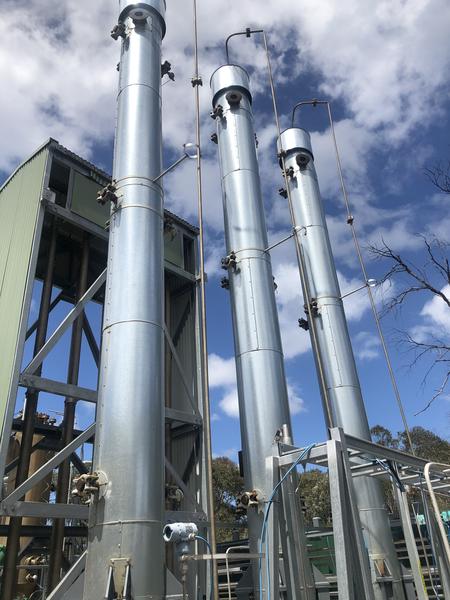 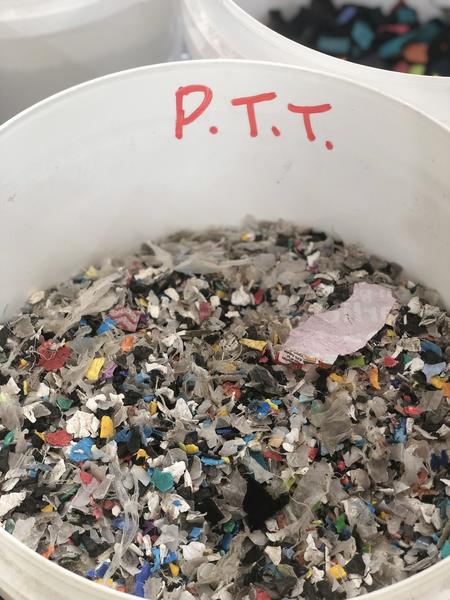 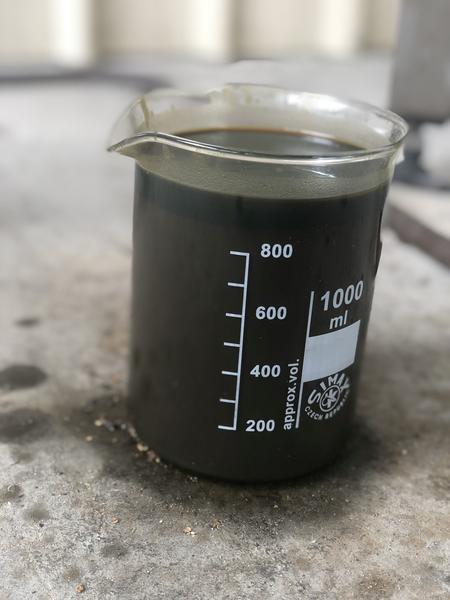