10:20 Tensions continue to build in Hong Kong as students remain holed up at Polytechnic University

There have been more dramatic scenes in Hong Kong as dozens of protesters escaped from the Hong Kong Polytechnic University today.

At least a hundred students are still holding out at the campus, as Hong Kong's leader Carrie Lam urges protestors to co-operate and resolve the situation peacefully.

Kris Cheng from the Hong Kong Free Press has the latest. 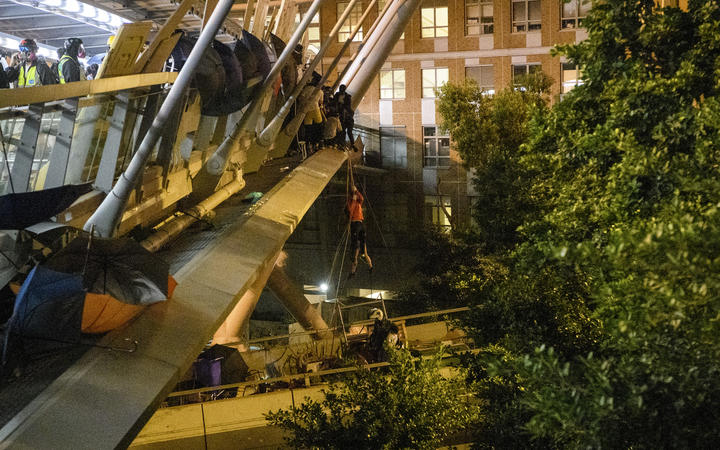 It's almost a month since the Uluru climb was closed  preventing people from climbing one of Australia's most recognisable landmarks.

It has been a request of its traditional owners, the Anangu, since they had the title returned to them almost 34 years ago.

Steve Baldwin is the Visitor Services and Operations Manager for Uluru-Kata Tjuta National Park - and he speaks with Karyn from the Northern Territory, about how visitors and locals are responding to the change. 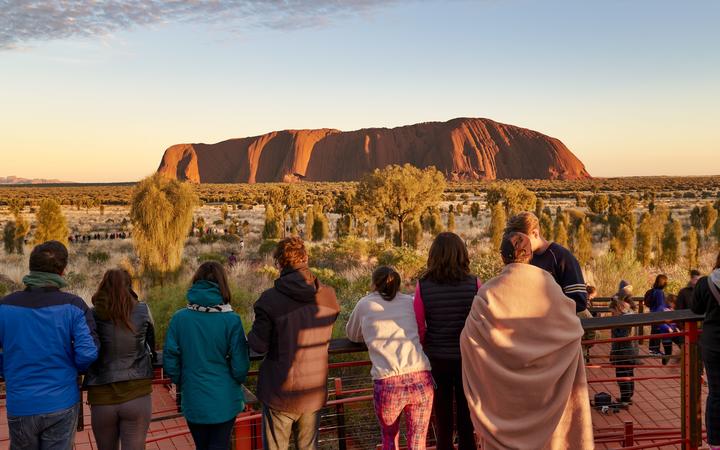 We've been hearing a lot about extinction lately. Lots of groups are trying to raise awareness of the number of species on the endangered list.

The man behind Willowbank Wildlife Reserve, on the outskirts of Christchurch is the subject of Bookclub tonight.

Michael Willis has devoted his life to rescuing rare breeds. He has just released a book, Rescued about his life's work. 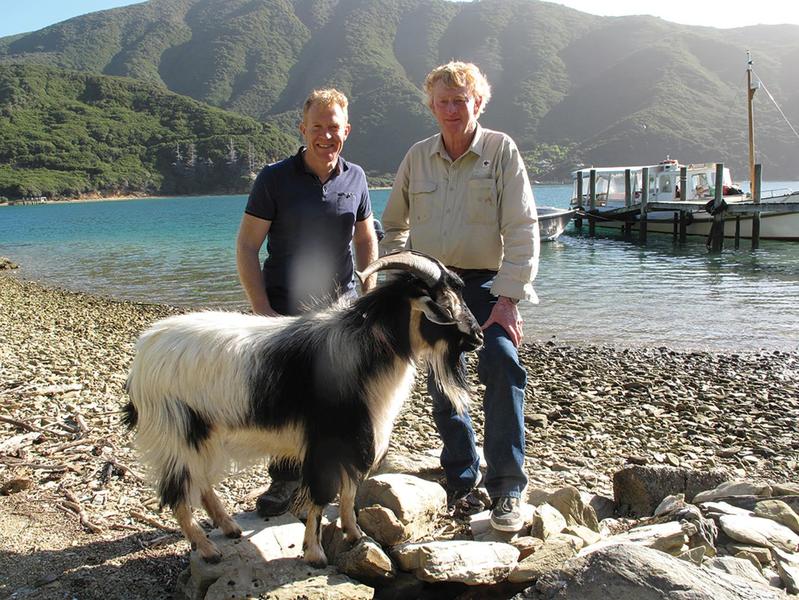 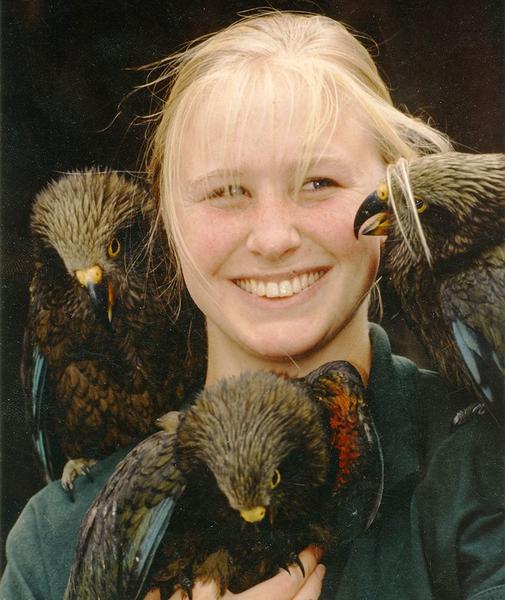 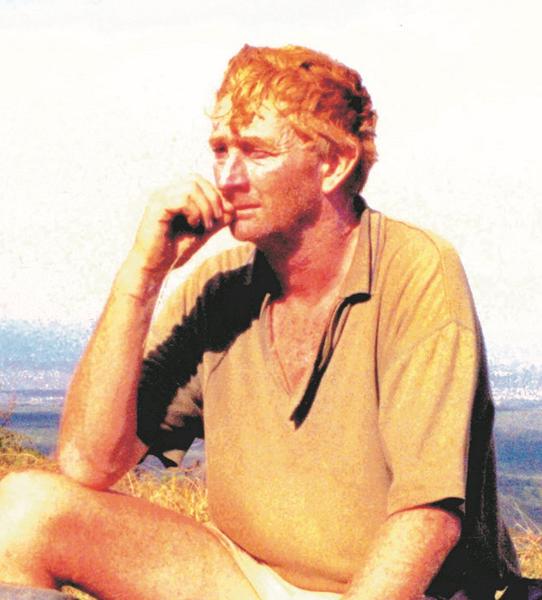 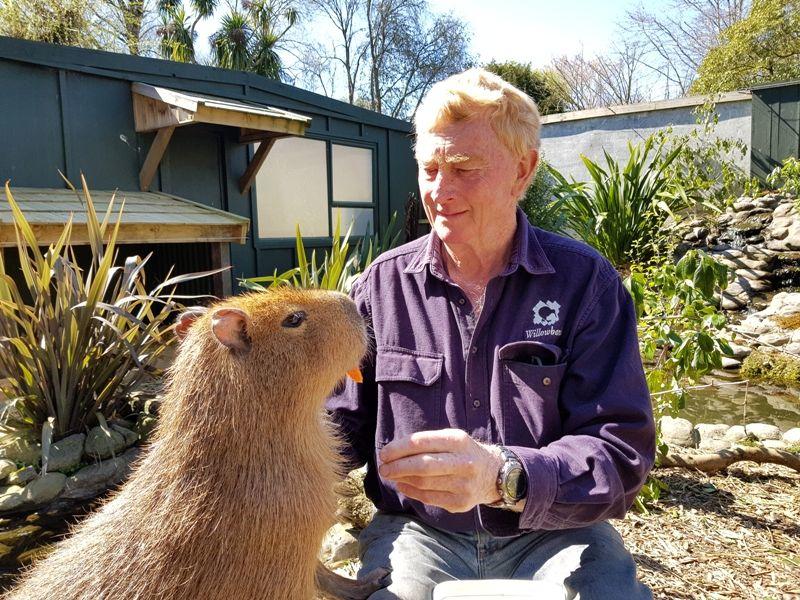 Mike and the Capybara 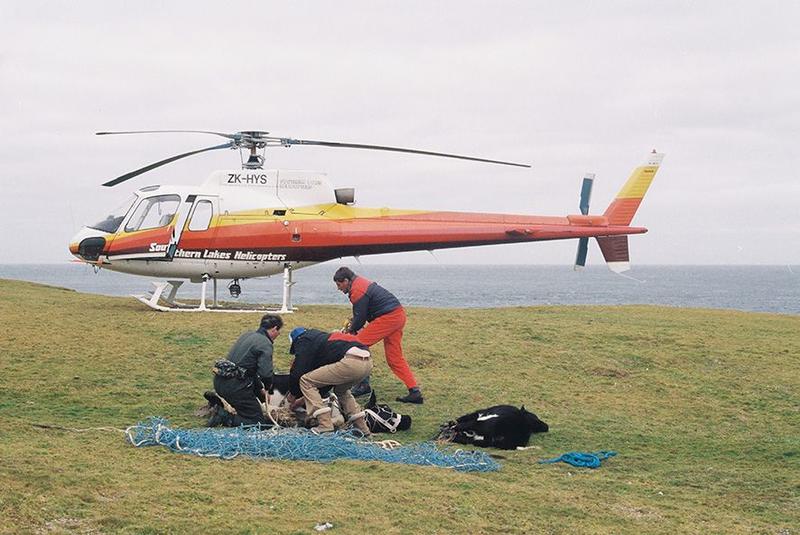 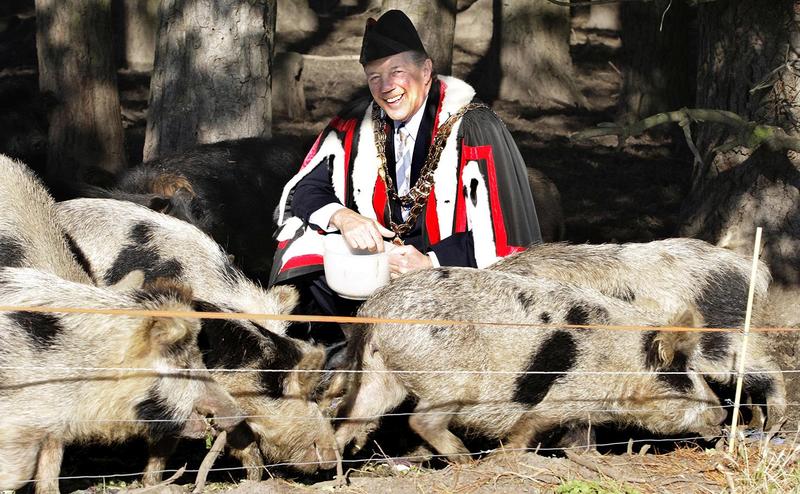