10.20 Ovation of the Seas stops in the waters of Wellington Harbour

It's not every night the largest cruise ship that visits Wellington gets stranded in the Capital's outer harbour just inside the heads, but that's exactly what happened tonight.

Ovation of the Seas - which is the fourth largest cruise ship in the world- stopped around 7.30 tonight just off Steeple Rock, unable to move.

Wellington Harbourmaster, Grant Nalder, shares the back story with Karyn. 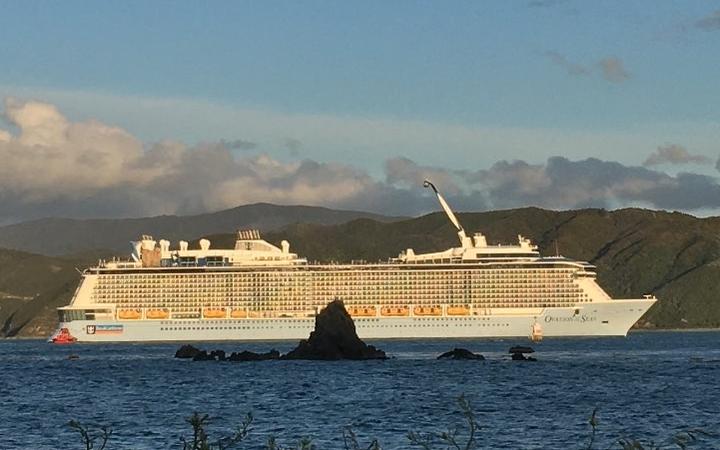 Prince Andrew is facing a wall of disbelief from the British public after his television interview defending his friendship with the billionaire sex predator, Jeffrey Epstein, which was broadcast last night. The lawyers representing Epstein's victims are demanding that he make himself available for an interview with the FBI.  Our correspondent in London, Olly Barratt reports on the backlash. 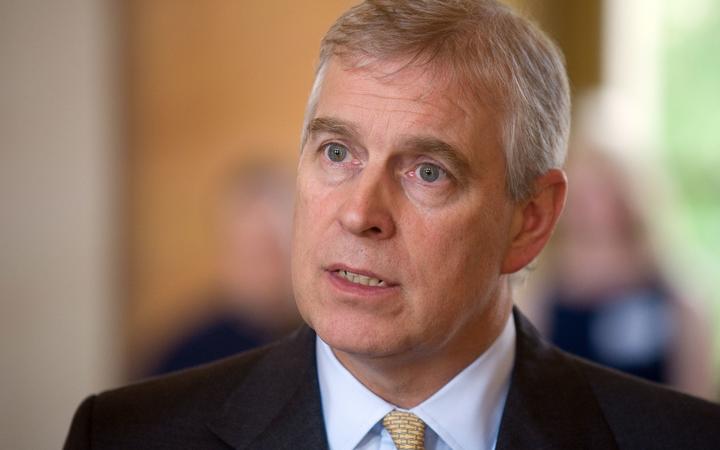 10:45 Do It Yourself: conquering the art of public speaking

In our occasional series: Do It Yourself, we celebrate a new form of DIY and tonight we're looking at how we can go about conquering glossophobia, that's the fear of public speaking. Karyn is joined by the Club Growth Director for Toastmasters NZ Basil Moskovis to find out how to battle the fear and speak in public with confidence. 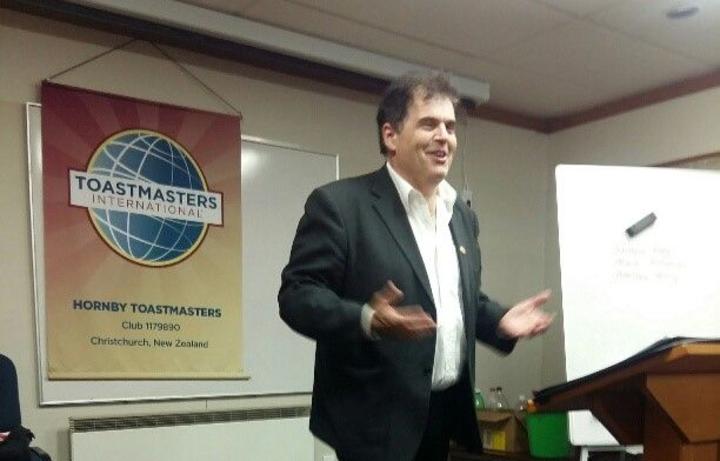