10.20 Thousands of scientists around the world declare a climate emergency

More than 11,000 scientists from around the world have put their names to a statement today, declaring a climate emergency and calling on leaders to make urgent changes to prevent the worst effects of climate change.

In their statement, the group says the climate crisis has now arrived, and with it, a significant threat to the future of humankind.

Weather and climate scientist, James Renwick, is the Head of School of Geography, Environment, and Earth Sciences from Victoria University, Wellington and he speaks with Karyn about this latest call from the world's science communities. 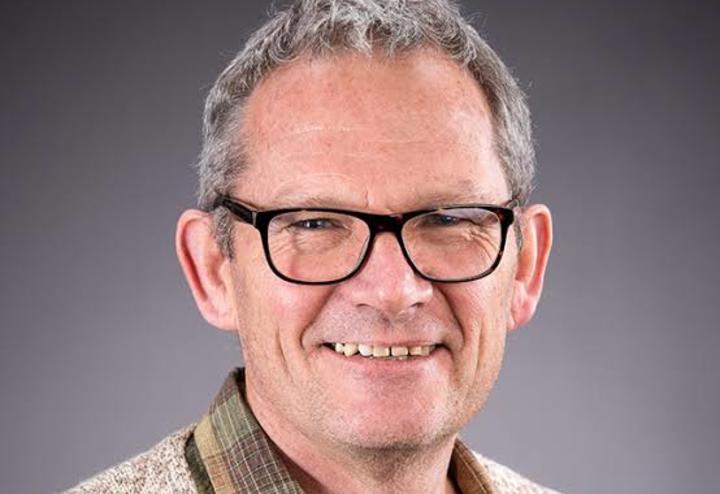 Auckland Arts Festival launched it's full program tonight: "In this, our 12th Festival, we grapple with the tough stuff: impending climate Armageddon, who gets to control the narrative, what constitutes appropriation, who we are allowed to love, and the collision of the traditional and the contemporary."

The Festival's Artistic Director Jonathan Bielski takes Karyn through some highlights from the program. 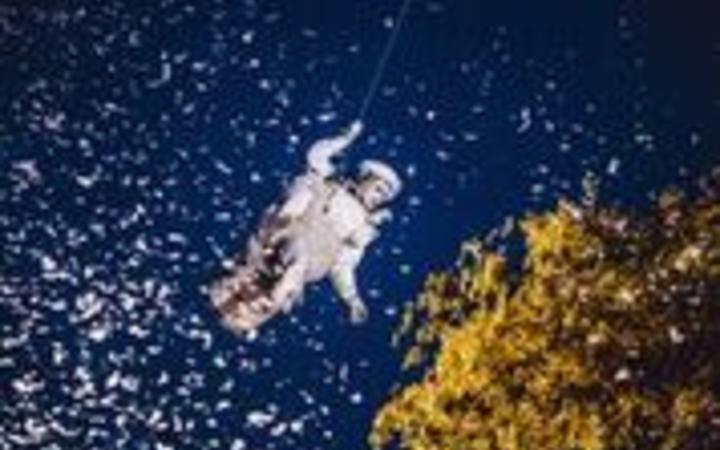 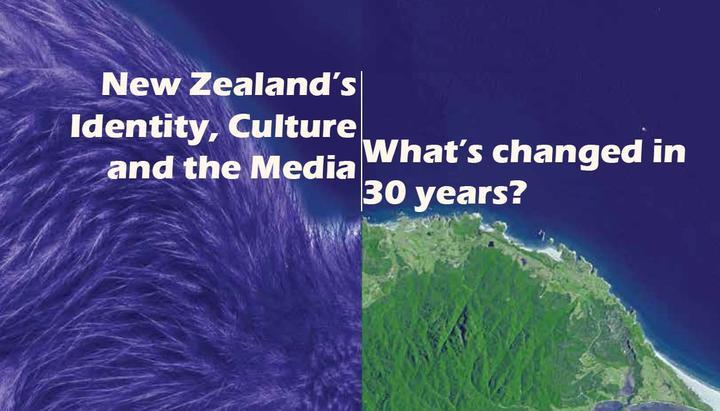