Meanwhile the Metropolitan Police have banned Extinction Rebellion protests from continuing anywhwere in London, and the Brexit deadline of 31 October gets closer with dates between now and then that mean something to a deal or no deal. 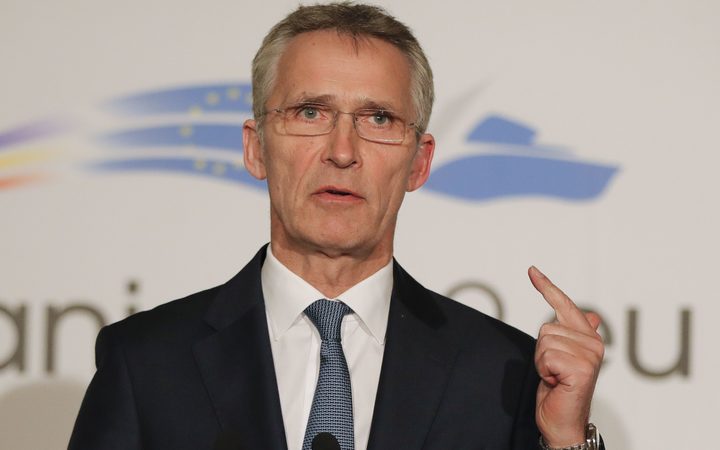 10:30 The battle to fund Mirena and Jaydess

Two long-term contraceptives which currently cost hundreds of dollars will now be fully funded by the government.

Karyn speaks with Dr Orna McGinn who joined the battle with a petition to make Mirena and Jaydess available for all women who request this contraception. 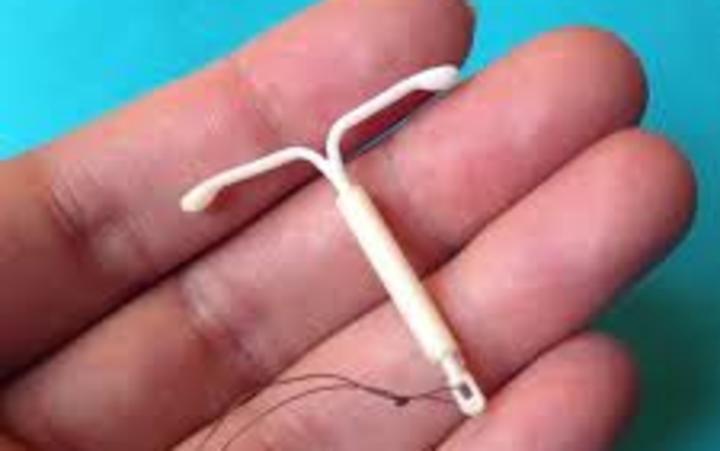 10:45 Game Theory: Fortnite trolls its fans with a void

Having obliterated its own universe after an epic battle called The End, Fortnite has sucked its entire map into a black hole.

And now it's trolling players, who are having to continuously check in to see if it's come back

Cass Gray is the chairperson of the New Zealand Game Developers Association and Assistant Events Manager at Weta Workshop's game studio. She's on the line from Byron Bay where she explains what's happened and what the reaction has been. 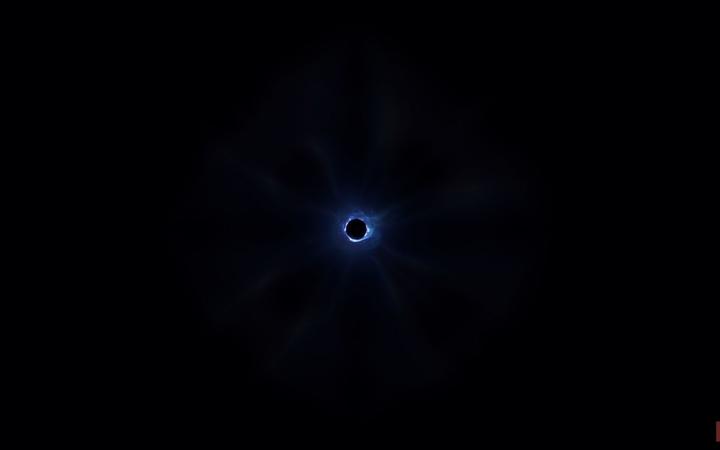