The Silver Scroll songwriting awards are on at Auckland’s Spark Arena tonight.

There's the livestream and the liveblog to see all tonight’s performances and find out who the winners are.

Karyn crosses to RNZ's Music 101 host, Charlotte Ryan, who's at the Silver Scrolls throughout Lately tonight, with updates as the winners are announced. 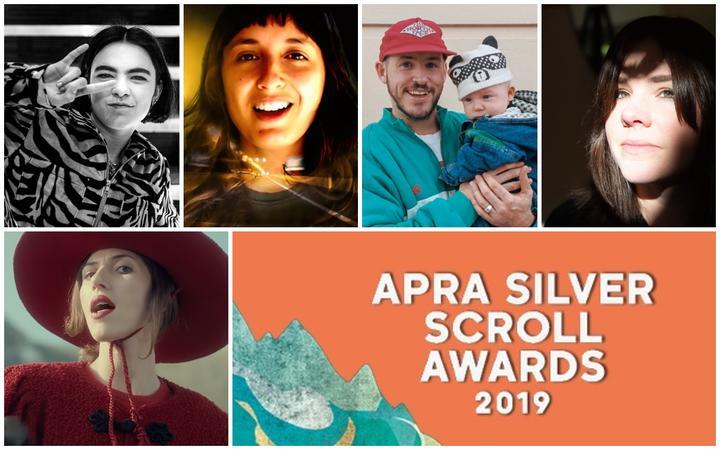 The SuperGold card is entering the digital era, with the launch of an app and an upgraded website.

Changes are aimed at making the benefits of the card more accessible to increasingly tech-savvy over 65s. 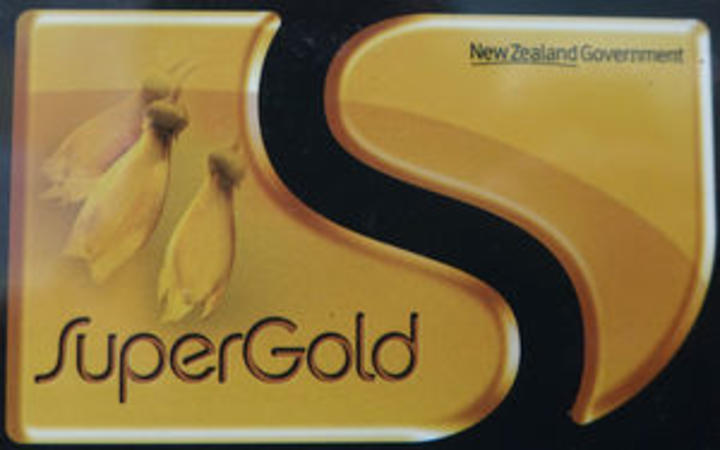