10.20PM China celebrates 70 years of the People's Republic of China

A mass military parade in Beijing China marks the 70th anniversary of the founding of the People's Republic of China and the Communist party rule.

The ABC's Bill Birtles describes the scenes from Beijing. 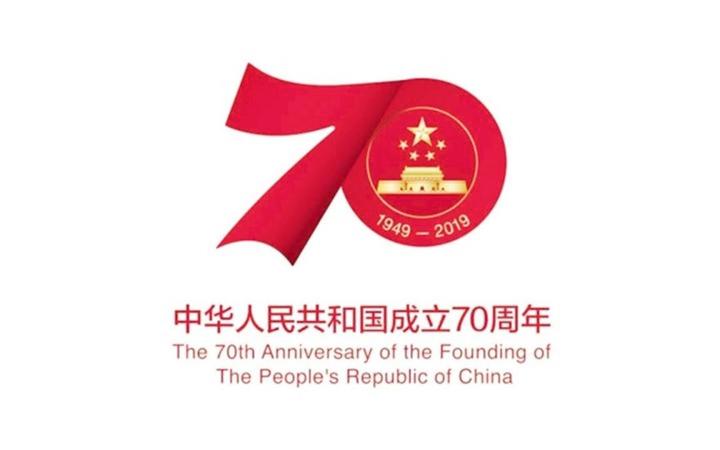 Video games, board games, e-sport, sport-sport... it's all Game Theory, and tonight we thought we'd speak to an actual gamer ....life-long gamer, Matt Kelly is a Wellington teacher who loves to play online with his kids. 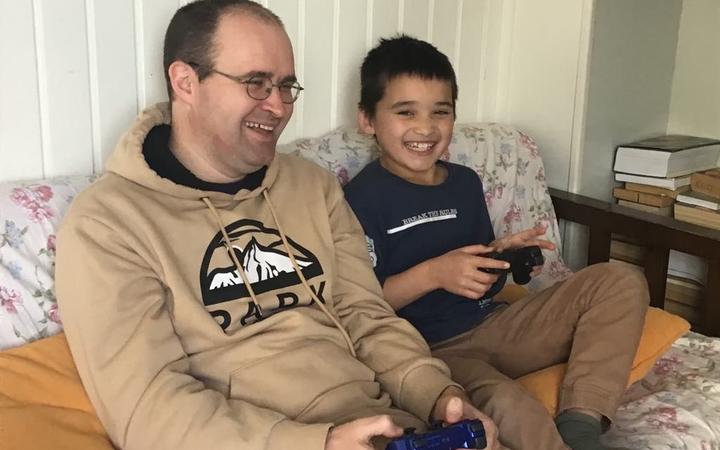