The England cricketer Ben Stokes has described a front-page article in the Sun newspaper about a family tragedy that happened in New Zealand 31 years ago as "disgusting" and "immoral".

In a statement on Twitter last week, Stokes said the paper's decision to publish the story would have "grave and lifelong consequences" for his mother, in particular. He claimed the story, which was also picked up by Mail Online, contained a number of serious inaccuracies.

News outlets in New Zealand have also run the story with all the details. We've decided to focus on the legalities of the subject and our guest tonight is privacy law expert Professor Nicole Moreham from the Faculty of Law at Victoria University to get her take on it.. 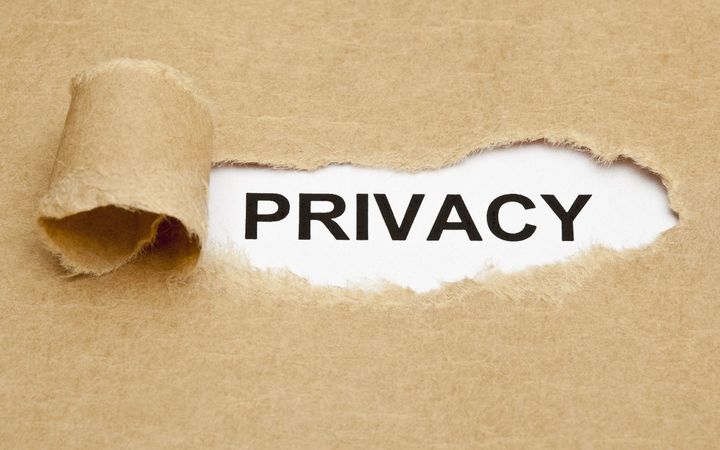 What's your first memory? And how accurate do you think is it? Tonight in our occasional series "I Didn't Know That" we're examining memory and memory distortions and whether you can repress memories, only to have them resurface later in life.

From the School of Psychology at the University of Waikato, Professor Maryanne Garry, speaks with Karyn about her research on memories. 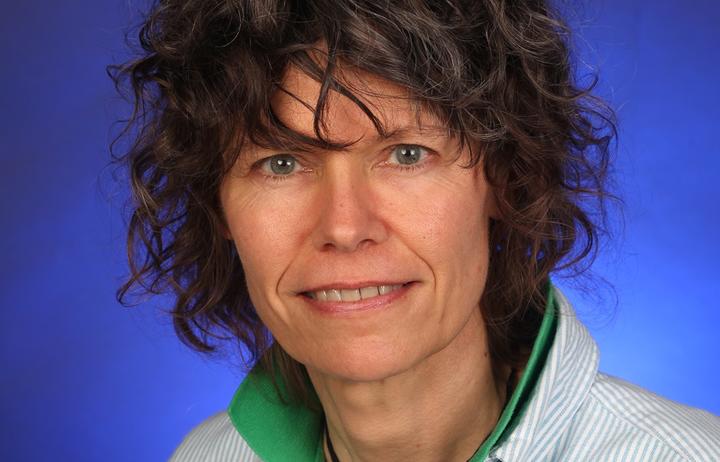