Fans at Tokyo Stadium in Japan along with hundreds of millions watching television around the world will be captivated by the spectacular and unique opening ceremony as the Rugby World Cup 2019 kicks off tonight.  Karyn speaks with Joe Porter. 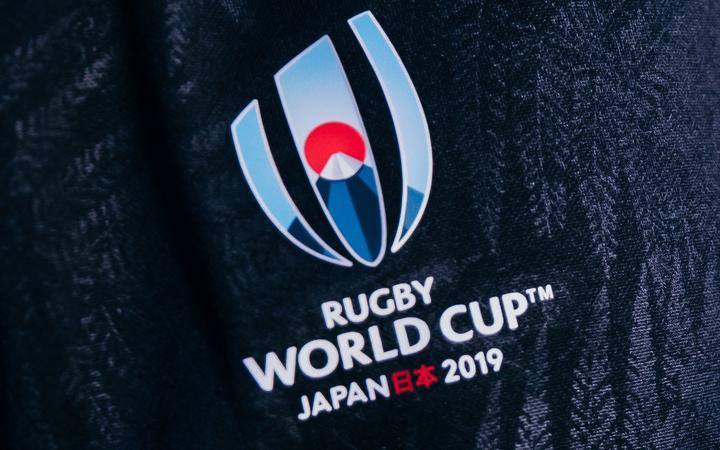 Ahead of tomorrow night's Fleetwood Mac concert in Dunedin, the city has introduced a temporary 24 hour liquor ban around the Forsyth Barr Stadium after police faced problems at the Six60 concert there earlier in the year.

Police say middle-aged women pre-loading with alcohol are causing issues at Dunedin concerts, so with 30-thousand punters expected to attend Fleetwood Mac tomorrow night, the message for those who pre-load and turn up drunk: "you won't get in".

Karyn speaks with Sue Paton from the Drug and Alcohol Practitioners Association Aotearoa-New Zealand about how New Zealanders are drinking. 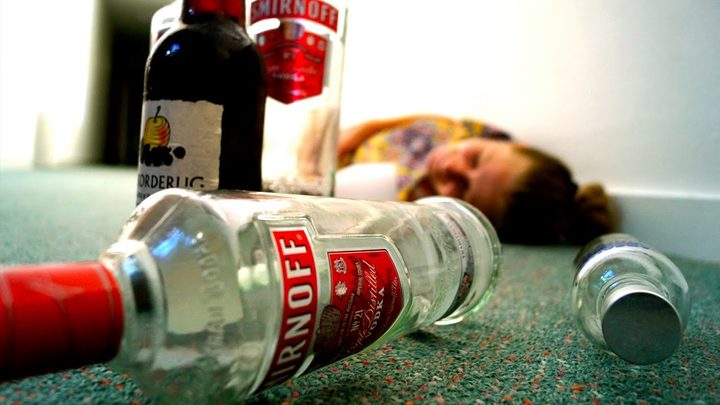 Danielle Street joins us with a preview of three new music selections that will feature tomorrow on her Totally Wired show on Auckland's 95 bfm every Saturday morning.

This week Auckland's prolific soloist Roy Irwin with his newly released Bully and Sulfate from Wax Chattels' Peter Ruddell followed by K-Saba and Hone Be Good with a slice from their album Bird Of Paradise. 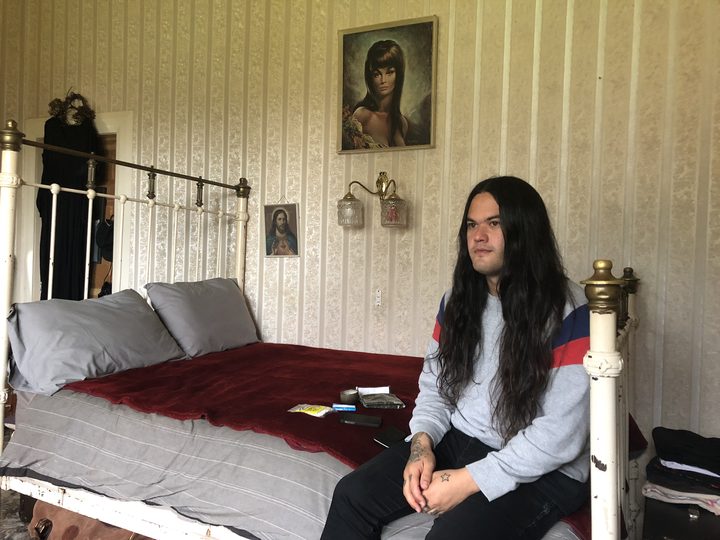