The disgraced Australian Cardinal George Pell has lodged a last minute appeal with the High Court for his conviction over historical child sex offences.

Pell was found guilty last year of abusing two choir boys in 1996 when he was Archbishop of Melbourne.

The High Court is Pell's last avenue of appeal after the Court of Appeal last month upheld his conviction.

The ABC's Lucy Carter has been covering the case for several years and she joins Karyn Hay to look at the response to the appeal. 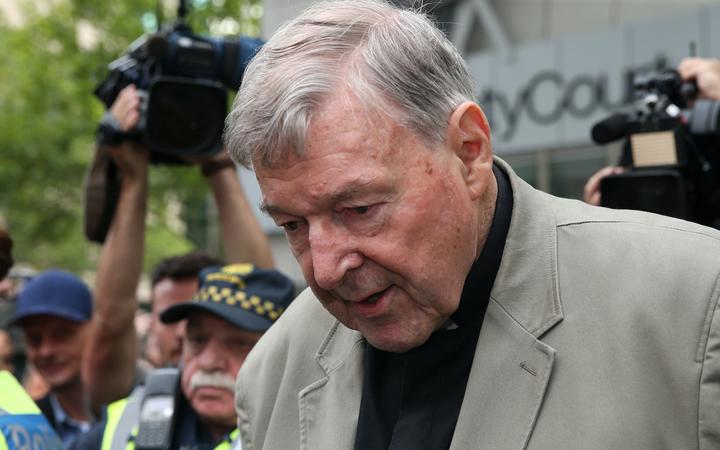 Four major iwi in Gisborne are refusing to hold a powhiri for a fleet of tall ships, including a replica of Captain Cook's Endeavour, when it arrives in Poverty Bay next month. The vessels are set to sail around the country as part of Tuia 250, a national commemoration marking 250 years since Cook's arrival in Aotearoa. The move comes after Far North iwi Ngati Kahu banned the fleet from landing in Mangonui. 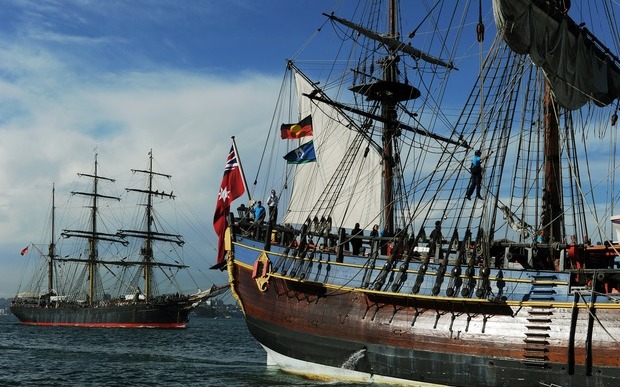 In the Waitakere Ranges there are people organised into groups who spend every day of every year connected to the wellbeing of the Waitakere Regional Park. 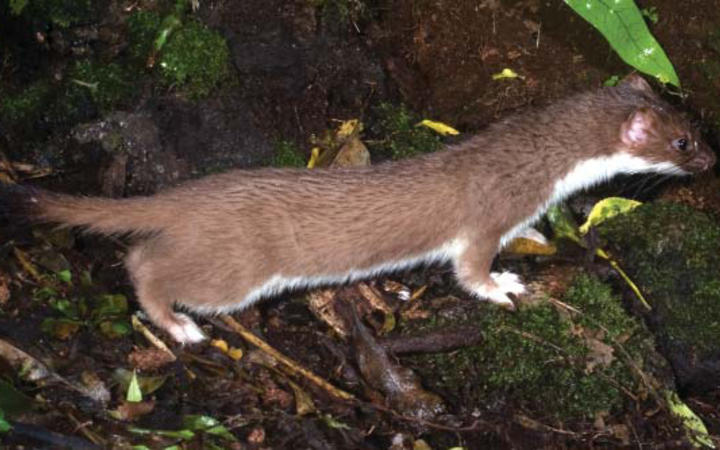 The country's first university based esports arena has been set up at Waikato University.

Esports coordinator Tom Featonby chats to Karyn Hay about how young people are making it big in the world of esports. 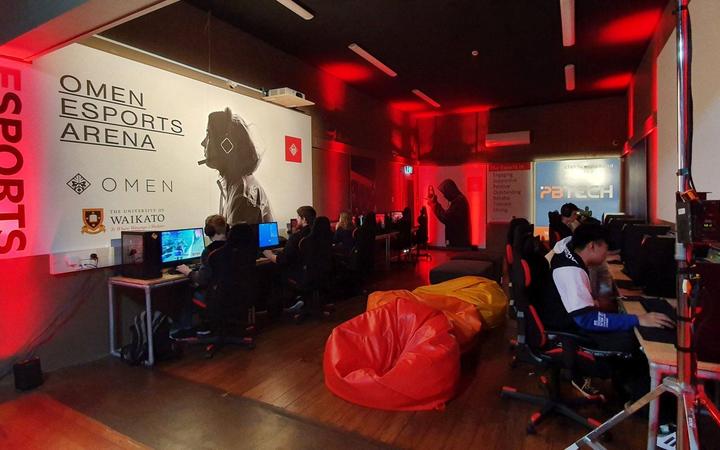